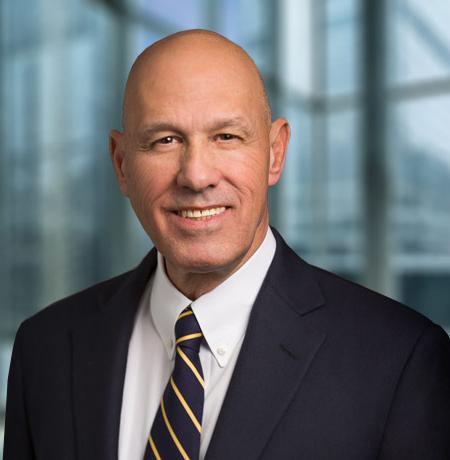 When it comes to equity, healthcare organizations face three different and very difficult challenges: health disparities among patient populations, income inequality in the healthcare workforce, and of diversity in the C-suite and the boardroom.

To get the job done, you have to tackle all three. And that takes an uncommon—even selfless—type of leadership.

In his recent decision to retire from coaching, Tampa Bay Buccaneers head coach Bruce Arians showed what that kind of leadership looks like. If you follow football, you know that Arians’ retirement announcement came as a surprise, if not a shock, to the NFL community. With a stellar 80-48-1 career win-loss record, a Super Bowl victory in 2021, and the recent return of superstar quarterback Tom Brady, Arians had good prospects of coaching the Bucs to another Super Bowl victory next year. That would have virtually assured his ascension to the Pro Football Hall of Fame.

But Arians had a different kind of legacy in mind.

After assembling one of the most diverse staffs in football, Arians saw an opportunity to elevate defensive coordinator Todd Bowles, his handpicked successor, at a time when the Bucs were poised for success. Surely it was clear to Arians that no one is tackling the abysmal diversity hiring record in the NFL in a meaningful way despite the recent lawsuit alleging discriminatory hiring practices by the league. Of 500-plus head coaches in the NFL since its inception in 1920, just 24 were Black and most of those held interim positions. Bowles is one of only four Blacks who are currently working as a head coach.

Arians saw an opportunity to be part of the solution and he seized it. He timed it when the team was well situated, knowing that Black head coaches rarely get the second chances with other teams that whites do when their teams don’t succeed.

Solving equity—whether in football or in healthcare—requires having the right values, making the right decisions, and implementing those decisions. By his actions, Arians came through on all counts. He went a step further by recognizing that it’s not enough to give people from underrepresented groups a chance; they need and deserve a chance to succeed.

The NFL was supposed to have a structural solution for diversity in the head coaching ranks. The Rooney Rule, established in 2003, required that any NFL team with a head coach opening must include at least one diverse candidate among its slate of interviewees. I think everyone would agree that the Rooney Rule has been a failure—that including a diverse candidate did not create a situation in which a minority candidate was actually hired and, when hired, was successful.

In the absence of a structural solution for diversity among NFL head coaches, Arians substituted his own personal level of leadership. The NFL is not alone in this regard. No industry vertical has come up with that solution, including healthcare. While we continue to look for those structural solutions, the kind of strategic leadership shown by Arians appears to be the way forward.

Healthcare leaders can take a page from Arians’ playbook to address all three types of equity challenges in healthcare.

Health disparities. People in healthcare circles have been talking about the zip code effect for years. Zip code is a proxy for a series of health inequities that have plagued marginalized communities of color for decades, affecting a person’s health and life expectancy more than any other factor. Soon after the COVID-19 pandemic began, it became clear that Blacks and Latinos were being hospitalized and dying at much higher rates than whites. At that point, it became impossible to rationalize health disparities any longer.

Income inequality. About 4.5 million people working in healthcare settings are considered low-wage workers, defined as the bottom 20% of wage earners. Deemed essential workers during the pandemic, they include nursing assistants and aides as well as environmental services, laundry and food service workers. These frontline workers, who are disproportionately female, Black and Latino, are not compensated at a level that they can effectively manage within our economy. The pathway to income equity for these workers remains unclear.

Diversity in leadership. At the C-suite level, progress in improving diversity has been slow. An analysis of leadership diversity in 100 leading hospitals found that only 6% of CEOs were Black. Just 18% of hospitals had at least one Black leader in a common C-suite role. The highest percentage of Black leaders in a C-suite role was in diversity/equity. Women are also under-represented at the executive level. Although they hold three-quarters of healthcare jobs, only 15% of healthcare organization CEOs are female.

If you want to move the needle on diversity, having the right values is the starting point. But unless you make decisions based on those values and implement those decisions strategically, as Bruce Arians did, we will be having the same conversations about healthcare equity in five years that we’re having now. 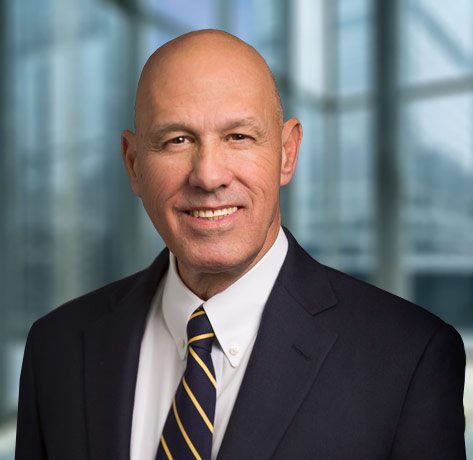 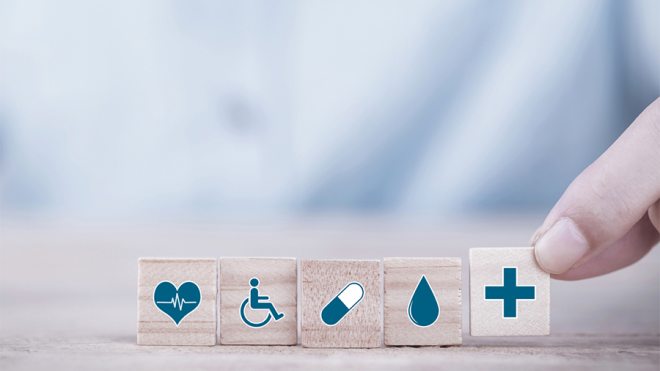 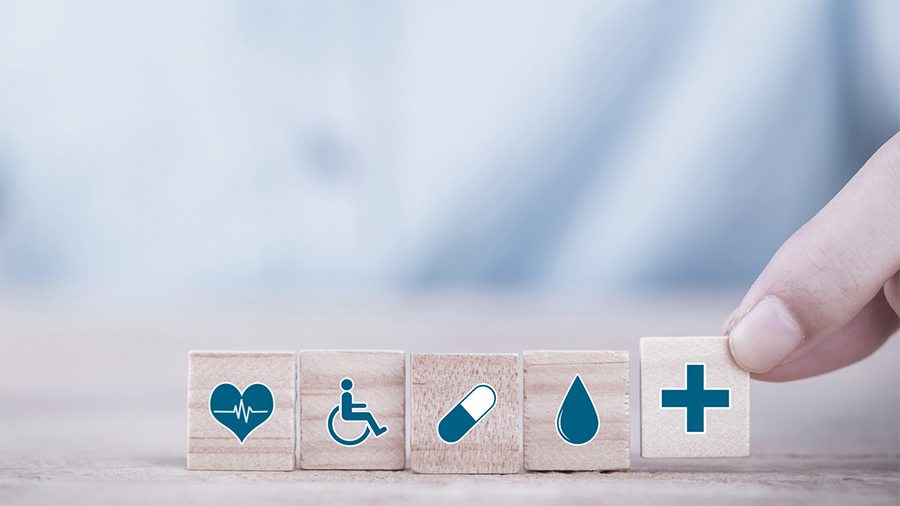 The “Productization” of Healthcare Is Not Kind to Hospitals 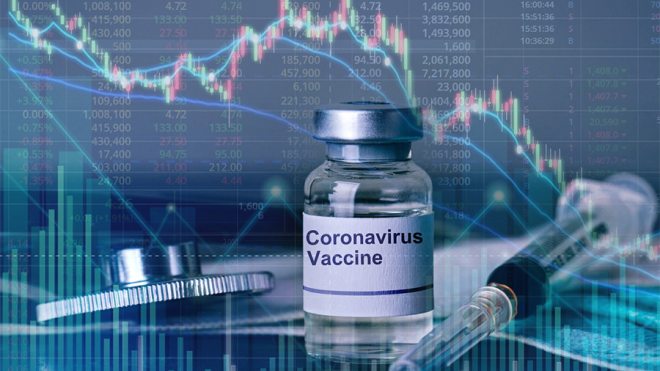 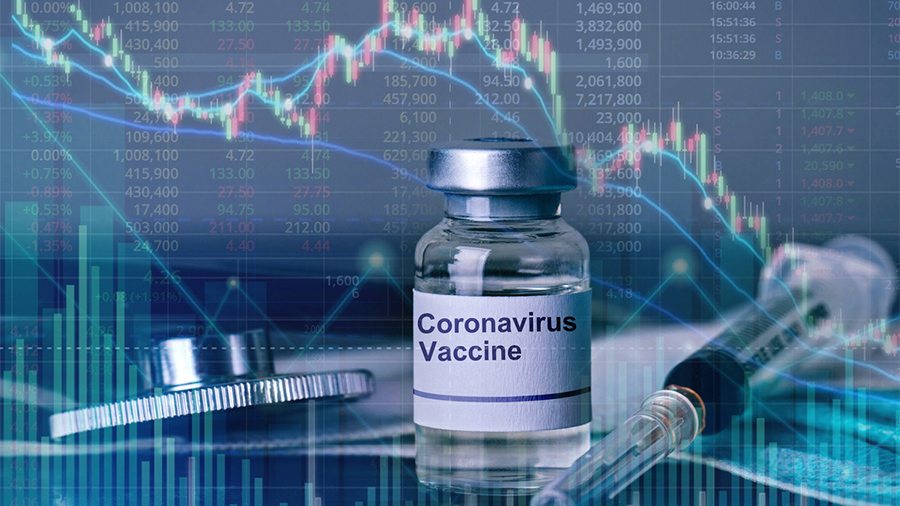 Read All Thoughts From Ken
Questions?
We'll Be Your Guide.