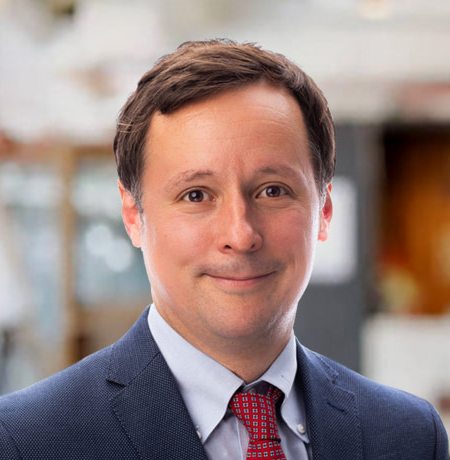 The Biggest Healthcare Innovation Trends of 2019, What to Watch For in 2020

In the first New Ideas from Kaufman Hall episode of the year, host Haydn Bush explores the biggest trends in healthcare innovation in 2019, and how they will continue to transform the industry in 2020. 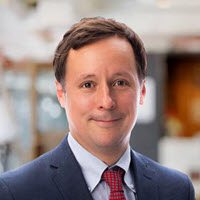 Haydn Bush: Happy New Year, and welcome to New Ideas from Kaufman Hall. I’m Haydn Bush. On the first episode of 2020, I’ll be looking back at some of the top stories in healthcare innovation from 2019, and what it means for the year to come.

Retailers and health systems launched a wave of new home-based health products, allowing patients to “virtually” visit with clinicians, take tests, or administer their own care without leaving the couch.

Large employers reacted to rising healthcare costs and uneven results by steering their workers to a handful of high-performance providers.

And Lyft, Uber, and UPS invented new ways of moving patients and medical supplies in and around hospitals.

With its integrated delivery system and aggressive recent growth, UnitedHealthcare and its OptumCare arm are a mainstay on the list of things that keep hospital and health system leaders up at night.

67% of respondents to the 2019 Kaufman Hall State of Consumerism in Healthcare survey described UnitedHealthcare as a strong or extreme competitive threat to their hospitals or health systems.

And the company has set an exceedingly ambitious revenue goal for OptumCare: grow from $16 billion in 2018 to $100 billion by 2028.

In 2019, UnitedHealthcare announced a series of moves to hasten further progress toward that lofty goal, including a partnership with Walgreens to open 14 Medicare service centers in Walgreens stores in 2020.

Visitors will be able to schedule annual at-home wellness visits, sign up for a Medicare Advantage plan, or simply attend informational sessions on Medicare.

And while the company has no plans to buy acute care hospitals as part of its growth strategy, UnitedHealthcare tipped its hand of how it might proceed in the space moving forward.

Amazon is never far from the worries of business leaders in any industry, and healthcare is no exception.

56% of respondents to the 2019 Kaufman Hall State of Consumerism in Healthcare survey cited Amazon as a strong or extreme threat to hospitals and health systems. And 98% of respondents said their organization’s digital experience is inferior to Amazon’s.

Amazon reignited those fears this fall, with the launch of its pilot Amazon Care virtual medical clinic for Seattle-based employees and their families.

While the services are still only available for employees and dependents, it stands to reason that Amazon Care intends to serve a much larger population in 2020 and beyond.

With a massive real estate footprint and 140 million weekly visitors, Walmart has a significant head start in the race to build healthcare platforms that can serve consumers either in-person or online.

In September, Walmart unveiled a glimpse into its future healthcare strategy, launching WalmartHealth.com in tandem with a new clinic in Dallas, Georgia. The clinic is adjacent to a Walmart store, but is housed in a separate facility to give visitors a sense of privacy.

WalmartHealth.com offers a wide range of primary care services, dental care, and behavioral health, all at substantially lower prices than industry benchmarks. For now, the website only serves the lone new clinic in Georgia, but the company is expected to roll out the platform more broadly in 2020.

In early 2019, CVS Health opened its first HealthHUB stores in Houston, signaling a larger effort to remake its retail stores into one-stop-shopping for people with chronic conditions, including Aetna members. CVS, which planned to open 50 HealthHUBs by the end of 2019, is already pointing to increased volumes for prescriptions and other products at the initial sites.

Not to be outdone, Walgreens recently opened its first Village Medical at Walgreens in Houston, a standalone primary care clinic next door to one of its stores, with a similar focus on chronic care management. Walgreens also recently closed 160 in-store clinics that primarily treated non-acute conditions.

Haven Healthcare, the joint venture from Amazon, J.P. Morgan Chase and Berkshire Hathaway, has released few specifics about how it plans to improve care, lower costs, and increase patient satisfaction for their employees and families. But the company’s elite backers, and the presence of Haven CEO Atul Gawande, MD, has piqued the field’s curiosity since the partnership was initially announced two years ago.

Haven is still officially mum on its plans beyond a vision statement on its website. The venture reportedly plans to offer 30,000 Chase workers insurance plans operated by Cigna and Aetna as its first test case, officials familiar with the initiative recently told Bloomberg.

All of the health plans launched under the Haven umbrella will reportedly not require members to pay deductibles for care, with co-pays ranging from $15-$110 for most services.

Retailers made major investments in new telehealth services and products in 2019, from at-home kits that allow patients to take their own blood pressure or administer dialysis to video-enabled telehealth primary care visits.

Providers and insurers also invested in developing or expanding consumer-focused telehealth platforms. St. Louis-based SSM Health began offering $25 virtual visits for non-urgent health conditions within an hour of an appointment request for residents of states where the health system is active.

And Humana and Doctor on Demand launched On Hand, which provides plan members with a medical device kit with a digital blood pressure cuff and thermometer, in addition to video visits and secure messaging with dedicated primary care providers.

While rural healthcare has long relied on telemedicine to serve far-flung patients or counter physician shortages, the provision of emergency care has typically remained in-house.

But at least one major “virtual ER” operator is finding success providing rural hospitals with emergency physicians from the other end of a video screen.

Avera eCare, a virtual ER operating out of a suburban industrial park in Sioux Falls, South Dakota, is “rural America’s busiest emergency room,” with more than 15,000 cases a year, the Washington Post reported this fall. The company now provides remote emergency care for 179 hospitals in 30 states.

In the last few years, a growing number of employers have started directing their employees and dependents to faraway hospitals and physician practices singled out for clinical excellence or reasonable costs.

Amazon has begun paying travel costs for employees or dependents with cancer diagnoses to see physicians at the City of Hope cancer institute in Los Angeles. Walmart’s Centers of Excellence program has steered its million employees and dependents to a select group of high-quality hospitals and health systems.

The race between Lyft and Uber to become healthcare’s ride-hailing service of choice heated up in 2019. This summer, Lyft announced its approval as a Medicaid provider in Arizona, in the wake of the state’s passage of new regulations for non-emergency medical transportation.

Not to be outdone, Uber recently agreed to provide transportation services to healthcare start-up Grand Rounds, which provides healthcare services to more than 100 large employers and 4.5 million covered lives.

In other healthcare transportation news, several companies announced plans in 2019 to use drones to deliver health supplies. In the spring, WakeMed Health & Hospitals in Raleigh, N.C. used a UPS drone to transport lab samples across its campus, the first such flight sanctioned by the Federal Aviation Administration. Beyond saving money and time on costly deliveries, system leaders envision drones may ultimately enable them to consolidate lab operations and free up more space for patient care.

And in the fall, UPS received federal approval to deploy unmanned drones to deliver health supplies in rural and suburban areas.

Thanks for listening to this edition of New Ideas from Kaufman Hall. 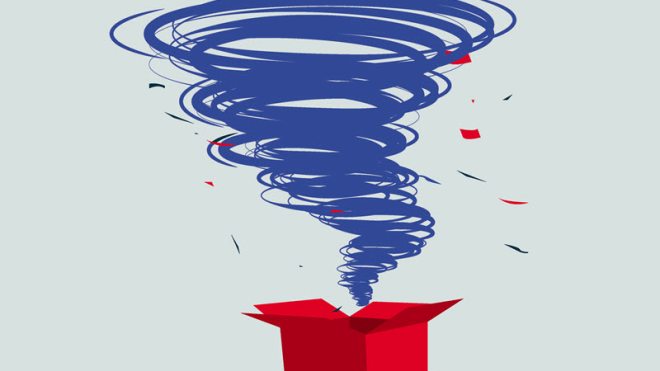 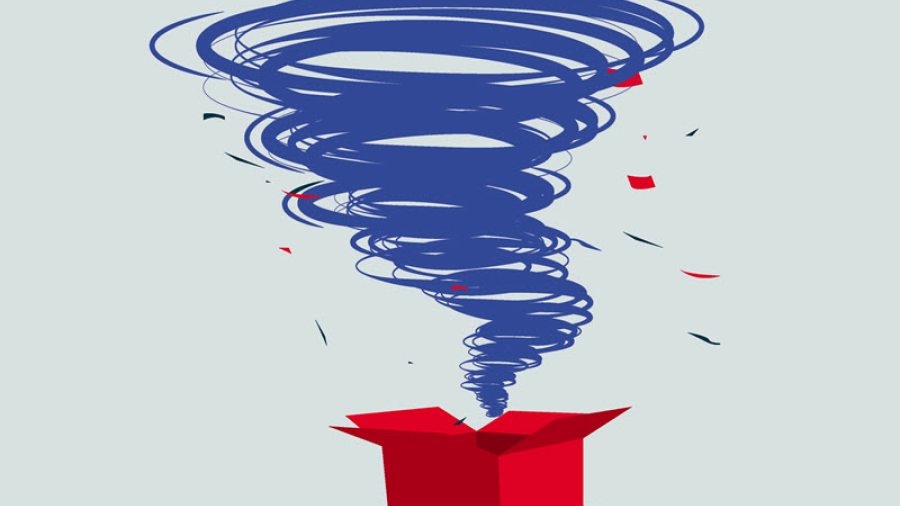 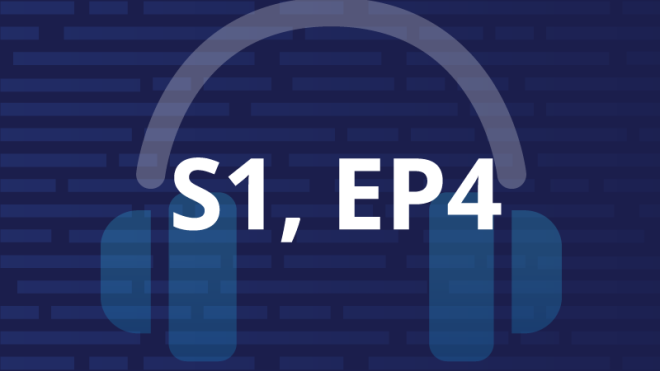 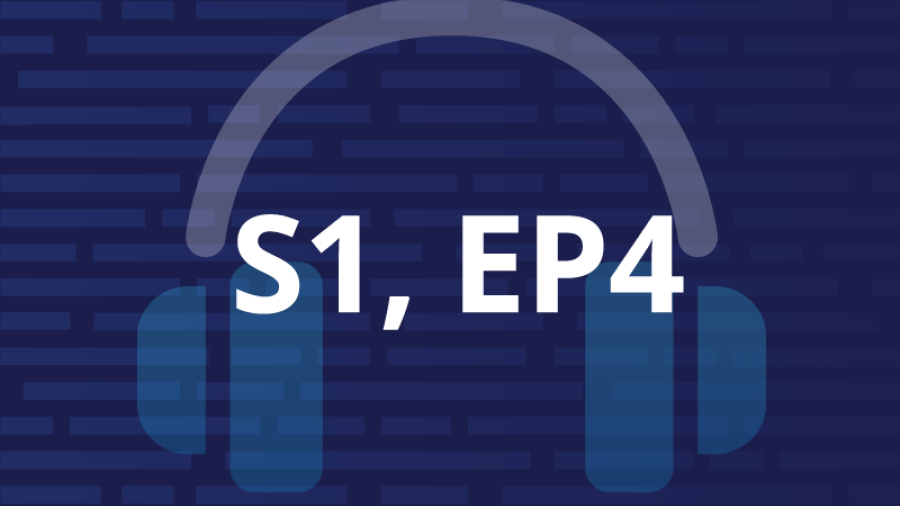 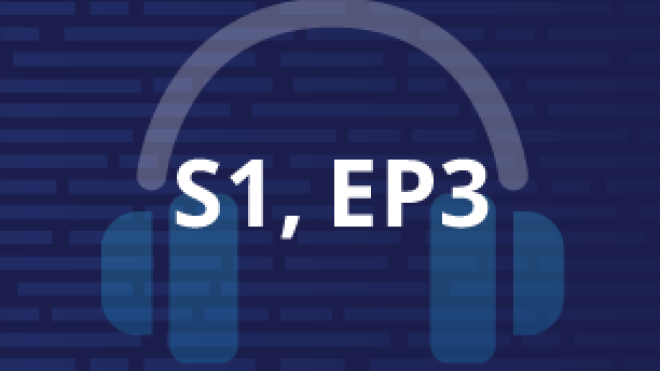 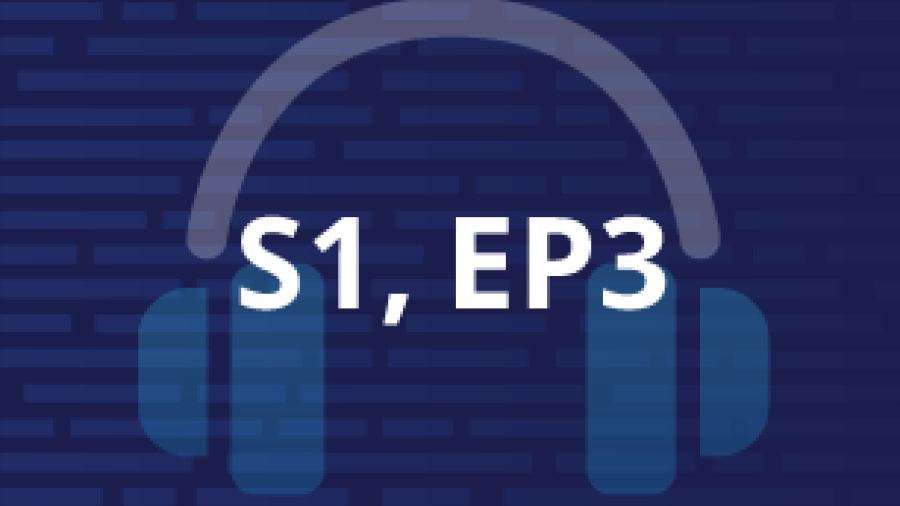 Questions?
We'll Be Your Guide.