Board Dialogue: Podcast with Ken Kaufman - Episode 1
Skeptics Wanted
To Advance You Have to Advance
What Is Your Subscription Bundle?
Amazon, Shopify, and Telehealth
Observations on Management

As I speak with healthcare executives around the country, I get many questions about the CVS Health/Aetna and UnitedHealth/Optum business models.

The questions have intensified with two recent announcements. UnitedHealth Group CEO David Wichmann said that Optum plans to grow from $16 billion to $100 billion annual revenue by 2028, and will do that without building any hospitals. A few days later, CVS announced that it would expand its three-store HealthHUB pilot into 1,500 locations by 2021. HealthHUB is CVS’s in-store health and primary-care experience.

The best way to explain the growth strategies of these two companies—and the implications for hospitals—is by examining what I call the “funnel business model” of the internet economy.

Steve Jobs was a pioneer of the funnel business model in the early days of the internet. His vision was that almost any person or company with an interest in information, interaction, or media was a potential participant in the Apple funnel. The top of the Apple funnel was very broad, with devices from desktop computers to iPods. Apple attracted people into the funnel with products that were so intuitive and elegant that they became status symbols. And inside the funnel, the compatible and interconnected nature of the devices, along with a sizable content library, created multiple opportunities for further transactions.

At Amazon, Jeff Bezos has taken the funnel business model to an entirely new place.

How many people could be inside the Amazon funnel? Basically anyone. Not only does Amazon offer a mind-boggling number of products, but it also offers a broad array of highly desirable personal and business services, including cloud hosting and fulfillment. In addition, Amazon’s platform that is so technologically advanced that it allows almost an infinite number of people to be in the platform at any given time.

Amazon attracts people into the platform with unmatched first-mile and last-mile experiences—the ability to find and select products easily and to get them into the hands of consumers rapidly.

In short, Bezos’ genius has been to create an extremely broad top of the funnel, to make it extremely attractive to enter the funnel and to offer seemingly infinite opportunities within the funnel.

The funnel is the internet business model that both United/Optum and CVS/Aetna are using.

For United/Optum, the top of the funnel is very broad: it extends to consumers, employers, and providers throughout the country and overseas, with a focus on developing concentrated services in 75 markets.

People are drawn into the funnel via about 50 million UnitedHealth memberships; about 45,000 employed physicians; and Optum services provided to four out of five U.S. hospitals, more than 67,000 pharmacies, and more than 100,000 physicians, practices, and other health care facilities.

For United/Optum, hospital services are not seen as something that adds much breadth to the top of the funnel or that draws people into the funnel—certainly not enough to justify Optum taking on the high fixed costs and poor pricing of inpatient care. Rather, hospitals are an additional interaction within the funnel that can be accomplished through partnerships rather than ownership, according to Wichmann. Those partnerships, he says, “will occur in markets where there is maybe fewer assets for us to accumulate and build from."

United/Optum is largely focused on adapting the traditional healthcare delivery and insurance system to the funnel business model. CVS/Aetna, on the other hand, is taking a bolder approach.

CVS is creating an even broader top of the funnel. The CVS funnel targets practically any consumer—someone wanting to fill a prescription, take a yoga class, or buy a bag of potato chips.

The entrance to the CVS funnel combines a massive physical footprint with a growing digital presence. CVS has about 10,000 retail stores. Eighty percent of Americans live within 10 miles of a CVS store. With the expansion of CVS’s HealthHUBs to 1,500 locations, one analysis suggests that 75 percent of Americans would live within 10 miles of a HealthHUB. In addition, CVS/Aetna has access to about 18 million Aetna medical insurance members in all 50 states. On the digital front, CVS has 62 million loyalty program members whose purchasing patterns can be tracked and who can be the target of tailored promotions.

Inside the funnel, CVS is aiming to create large collections of products and services pertaining to health and wellness that combine in-person and digital interactions. These include retail products organized around health themes (for example, pregnancy or healthy diets); in-person experiences such as yoga and exercise; digital engagement through education and wellness apps; assistance with insurance navigation; wellness services such as nutrition counseling and sleep assessments; and low-intensity healthcare services including immunizations, physicals, routine primary care, and chronic care. CVS plans to expand its digital care services, particularly through in-home monitoring.

United/Optum appears well on the way to making its version of the funnel business model a success. For CVS/Aetna, the jury is still out, but the company’s strategy has been very carefully created and aligns with other successful business models of the internet economy.

The funnel business model is a reality for healthcare. For hospitals, the question is not if but how to participate.

Capital, scale, and technological capabilities clearly will be requirements for hospitals to succeed. More important, however, will be a new way of thinking about several foundational issues.

One is intellectual capital. Hospitals will need people who speak the language of the total market served, who are steeped in contemporary means of personal and commercial interaction, and who have a demonstrated ability to draw traffic and create a first-class consumer experience. These individuals need to be given sufficient position and authority to truly influence how a hospital interacts with all the people it touches.

Another is a new approach to interaction. Organizations will need to look beyond traditional inpatient and outpatient care when they think about interaction with consumers. They will need to look at all the personal and commercial activities of their consumers, to find ways to become part of those activities, and to ensure that health-related interaction is continuous, not episodic.

Finally, hospitals will need to think about their relationship with consumers in a new way. In the internet economy, the traditional paternalistic viewpoint of healthcare providers toward patients will only attract people in times of specific need. To make an organization the destination of choice requires a relationship of mutual respect. It requires a deep understanding of consumers’ experiences within and beyond healthcare. It requires a fierce dedication to the highest level of service. And it requires creativity to design the kind of interactions that will delight and even surprise consumers.

Traditionally, hospitals do have a funnel. They touch many people in a community and offer many interrelated services. However, speed and scale are the coin of the realm in the internet economy. So it’s no surprise that new entrants in healthcare are aiming to take the healthcare funnel to a new level—to create a funnel that is exponentially broader, more attractive, and more engaging. For these new entrants, the funnel business model is deeply embedded in organizational culture, capabilities, and strategies. Virtually every major business decision these companies make has the goal of achieving a more active funnel. For hospitals to be a competitive force at the top of the funnel, they will need to have this same strategic orientation and discipline. 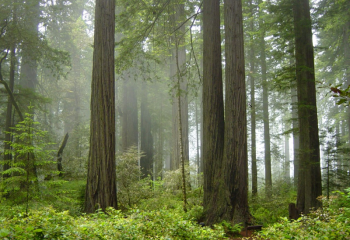 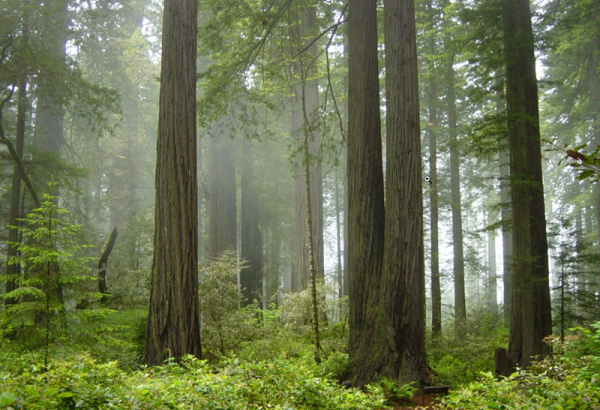 The Week In Disruption features news from CVS, Walgreens, Uber, Better Place, and more. Read the article to go beyond the headlines of healthcare.
The Week in Disruption 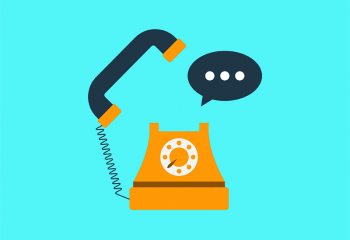 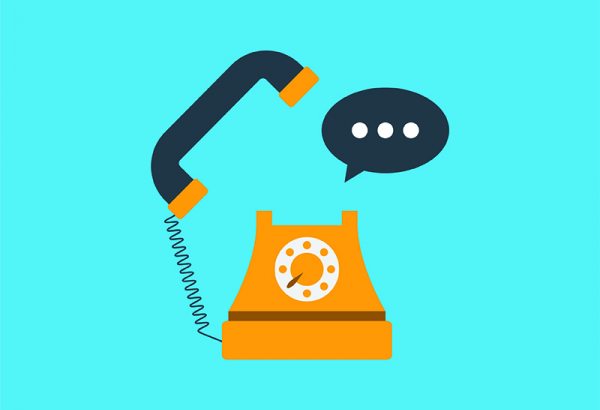 Having worked in healthcare for more than 40 years, I frequently am told stories about people’s encounters with the U.S. healthcare system. Here is one I heard recently from a friend of mine that got me thinking about the word "patient" and how I'd like my healthcare provider to think of me.
Thoughts from Ken Kaufman 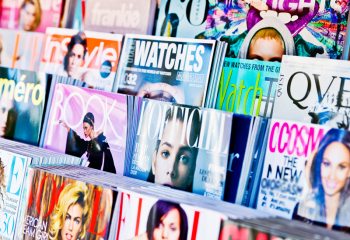 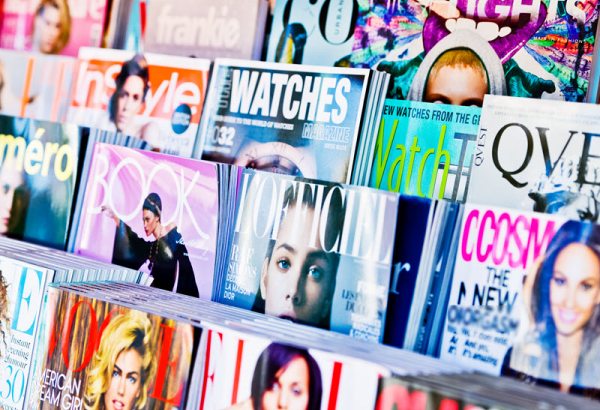 What would happen if legacy healthcare providers were immersed in the totality of consumers’ lives and used those insights to redefine the healthcare experience?
Thoughts from Ken Kaufman