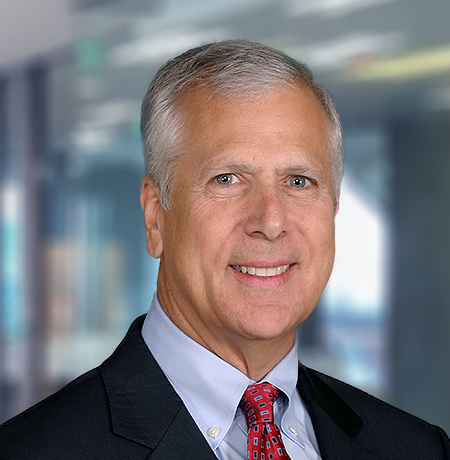 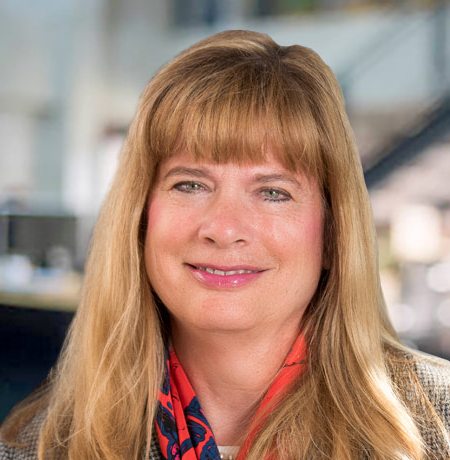 In our December and January posts, we have been considering the strategic options available to a midsized, regional private university located in a growing metropolitan area. Last month’s post, exploring the institution’s growth opportunities, defined a largely online growth strategy that will depend on moving forward with significant technology investments that had been delayed due to financial constraints (along with several other capital projects). The growth strategies should increase revenues, but the university will still need to rely on the success of a capital campaign to raise funds needed for other deferred capital investments.

Leadership realizes it must also identify areas where it can reduce expenses. The initial questions that began the integrated strategic financial planning process highlighted several weaknesses in its academic portfolio:

Finally, leadership’s initial assessment concluded that the university faces a significant competitive threat to its core enrollment of four-year residential students if it cannot move forward with its delayed investments in a new student union and updated athletic facilities to help attract and retain them. It must prioritize technology investments to launch its growth strategy but also must find a way to maintain its core enrollment. With the success of the planned capital campaign uncertain, leadership wants to consider alternative strategies that could support that campaign.

Leadership is interested in exploring partnerships as a middle ground between its current state and a cost reduction effort that would eliminate programs and services. It hopes to reduce expenses by sharing the costs of certain academic programs, student services, and administrative units with other schools. It also wants to explore public-private partnerships that could reduce expenses or split the costs of deferred capital projects.

Initial conversations with the two liberal arts colleges were difficult and suggest that a consortium might not be a good fit. The liberal arts colleges pride themselves on small class sizes and raised concerns early on that students would not find the same experience at the university. Moreover, any significant savings would require members of the consortium to focus on their individual strengths and terminate underperforming programs on their campuses; university leadership is willing to consider this option, but the liberal arts colleges are concerned that giving up some of their programs could make them too dependent on the university going forward.

The potential for partnership with community colleges appears more promising. There is a significant percentage of community college students graduating with an associate degree who are interested in pursuing a bachelor’s degree if that can be accomplished within two to three years. Also, university leadership sees potential in using community college faculty for some of its freshman composition and introductory foreign language courses, while creating pathways for students who would support enrollment in upper-level courses in some of its struggling humanities majors. There is also the potential for grant funding of this partnership opportunity. While there may not be significant savings opportunities generated through this partnership, the potential to boost enrollment in targeted liberal arts programs makes the partnership a strategy worth pursuing.

In conversations with city officials, leadership learned of the city’s interest in a new venue that could host sports competitions, concerts, and other events, which the university could also use for its athletic programs. The university has land available for the project—particularly if the new venue replaces existing athletic facilities—and the city is willing to seek bond funding for the project. Together, the city and the university agree to develop an RFP for third-party developers interested in building and operating the venue. University leadership believes that the new venue also will be a major stimulus for fundraising through its capital campaign.

Efforts to find a partner for the law school have not been successful. The state university is interested in acquiring the law school building but would use it for expansion of other programs. Discussions with the independent law school encountered opposition from faculty and alumni who do not want to give up the law school’s independent status. Both schools are operating with depressed student enrollments, and if the schools were to combine, significant layoffs of faculty and administrative staff would be required to make the combined school operate with a positive margin.

The fate of certain programs within the college of liberal arts and of the law school remains unresolved and will require difficult decisions, which we will address in next month’s blog. The university also has not found a solution to controlling its administrative costs. The university’s partnership strategy has, however, identified some promising pathways forward, particularly through partnerships with community colleges and the public-private partnership with the city.

Partnerships will be an increasingly important element in higher education strategy in the years ahead as institutions face declining enrollments, infrastructure needs, changing demand, and new competition for their academic programs. At Kaufman Hall, we have deep expertise in helping institutions identify, execute, and implement innovative partnership models and would welcome the opportunity to discuss how partnerships could support your institution’s strategy. 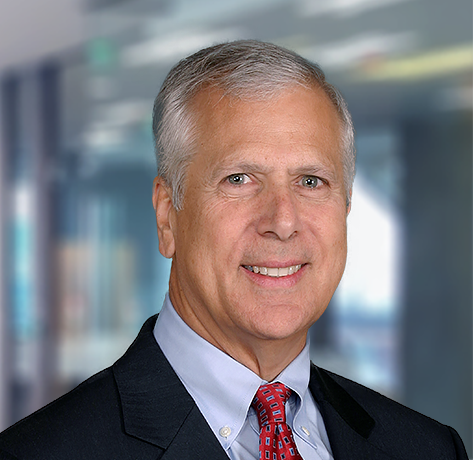 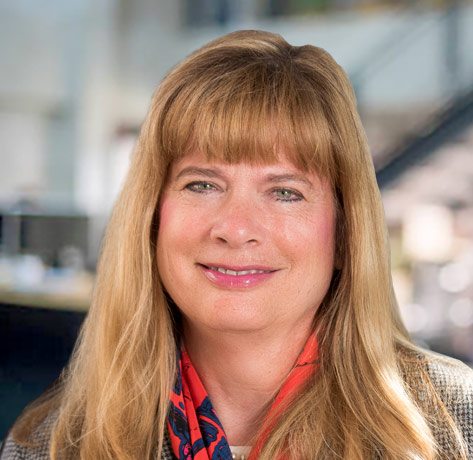 Submit
Larenda Mielke is a Vice President in the Higher Education division of Kaufman Hall’s Strategic and Financial Planning practice. She has extensive leadership experience in higher education in the areas of strategy, curriculum and program development, and more.
Submit
Read more from this series 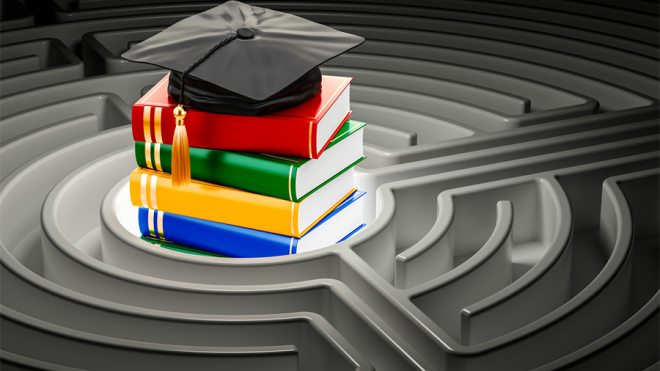 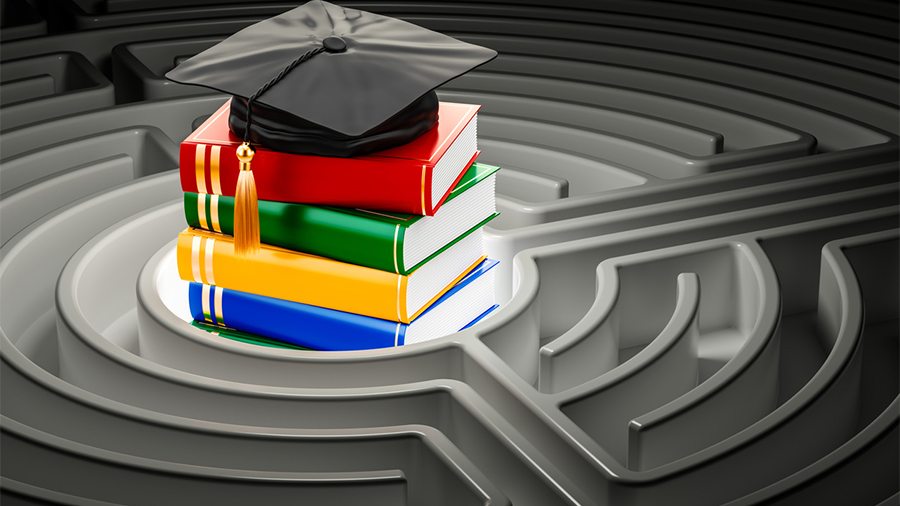 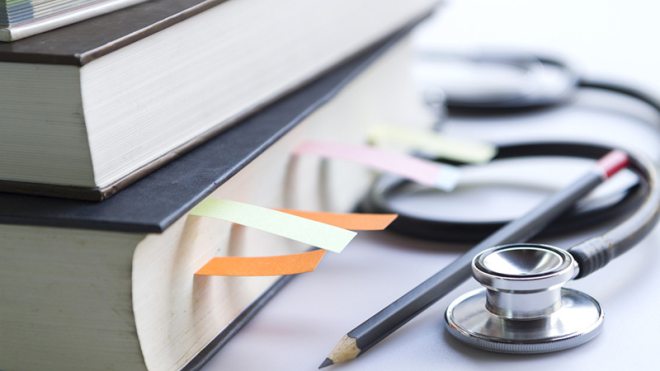 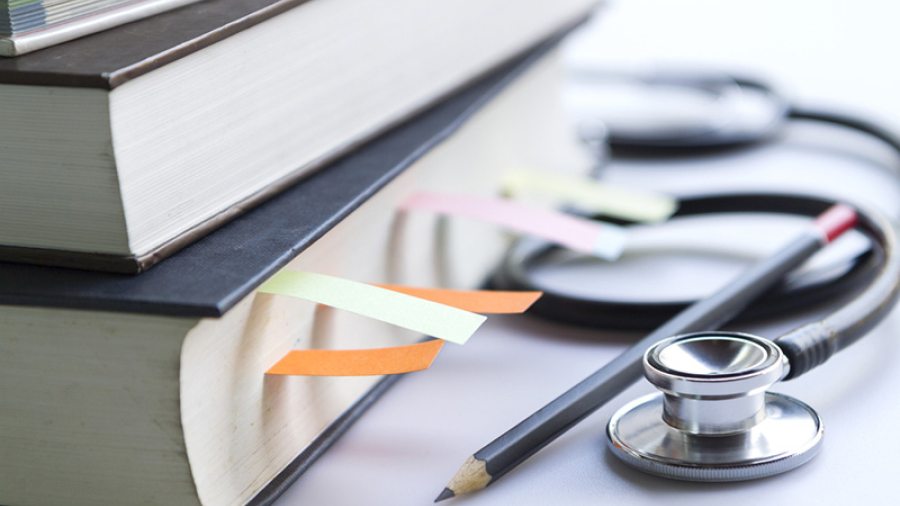