What Would You Do If You Were CEO of State Farm?
Getting Culture Right
No Rebound in Healthcare Utilization
It’s Hard To Be a Hospital Board in 2021
Re-setting the Healthcare Gyroscope
Board Dialogue: Podcast with Ken Kaufman - Episode 3: Overcoming the Board’s Post-Pandemic “Languishing”

The latest attempt to discredit consolidation in the hospital sector comes from research published in The New England Journal of Medicine and reinterpreted in the Jan. 1, 2020, Wall Street Journal article “Hospitals Merged. Quality Didn’t Improve.”

The researchers based their study on a sample of 246 hospitals acquired between 2009 and 2013, finding that clinical quality was unchanged and that patient experience declined modestly.

The study’s sample is opaque. We don’t know which acquired hospitals were studied, or which hospitals acquired them. This methodology suggests that the hospital sector is a monolith—that if you have seen one hospital merger, you have seen them all.

The reality is that it is simply impossible to determine from this opaque subset of hospital mergers that hospital consolidation as a whole is a good or a bad idea.

There are more than 5,000 hospitals in the country, but the majority of inpatient care is delivered by the largest health systems and academic medical centers. Were the researchers to have taken the top 200 hospitals in the country—by size, quality, and financial results—and studied their acquisitions over the past five years, the results would have been very different, and likely far more positive. In addition, such a study would have provided much clearer insight into the contemporary state of hospital consolidation, in which we increasingly see larger-scale mergers between strong partners.

As in other academic papers, these researchers state their results and conclusions with restraint. They do not suggest broader policy or patient-care implications. The media, however, has no such restraint, using such studies as more fuel for a popular—if unsubstantiated—narrative about the evils of consolidation.

America is at a critical juncture in its healthcare delivery. The current American healthcare system is financially unsustainable. Large new entrants, far larger than the largest hospital system, are using their vast resources to earn the loyalty of America’s healthcare consumers and transform care delivery in ways that are untested. Hospitals and health systems are attempting to gather the financial and intellectual resources to remain a strong part of our rapidly changing healthcare system—to develop new care models and digital interfaces, while at the same time continuing to provide care to our most vulnerable populations.

The facts at hand are these: One study of 246 unknown acquired hospitals showed a modest decline in patient satisfaction and no change in clinical quality. To take such narrow, undifferentiated findings and draw broad conclusions about the value or effectiveness of hospital consolidation is unwarranted and unwise, particularly at this point in American healthcare. 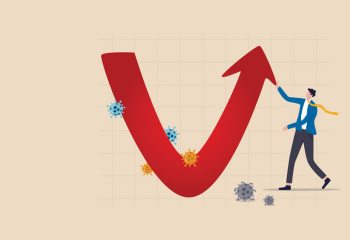 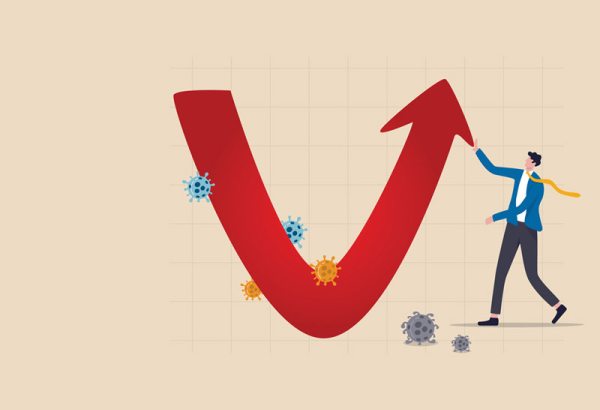 What Would You Do If You Were CEO of State Farm? 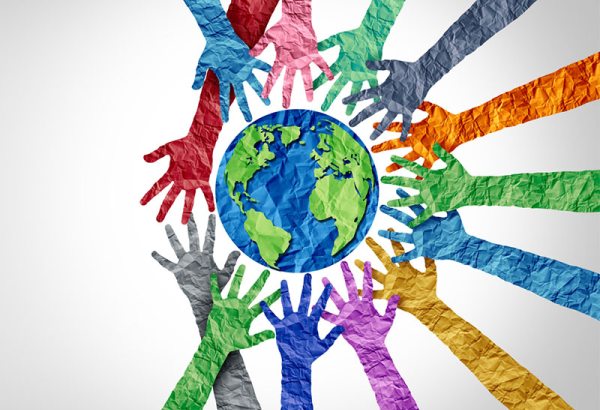 Today, American culture is changing so quickly and with such a high degree of nuance that it is increasingly difficult both to interpret and to navigate. However, navigating how those...
Thoughts from Ken Kaufman 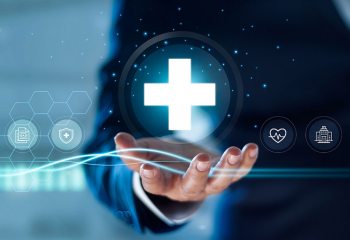 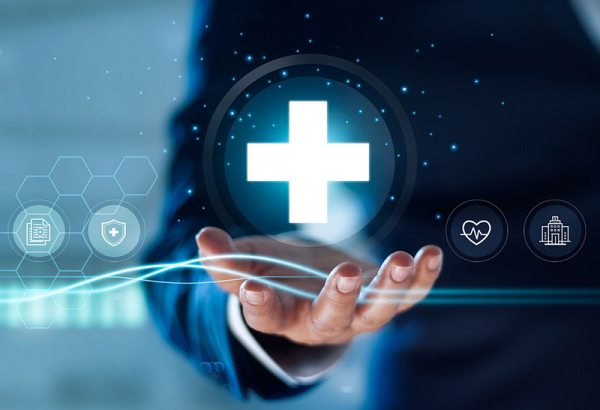 No Rebound in Healthcare Utilization

The stubbornly persistent effects of the COVID pandemic remind us that the organizational goal in 2021 and beyond is NOT to find the way back to a pre-COVID comfort zone, but rather to negotiate and navigate toward being the best performing healthcare organization possible within a fast-changing and uncertain post-COVID business environment.
Thoughts from Ken Kaufman