While credit ratings are an essential benchmark for hospitals and health system boards, their primacy within an organization’s overall strategy may require examination in light of the expanding role of hospitals in the wake of COVID and related clinical, social, and economic pressures.

Lisa Goldstein:
Ratings matter—and serve a very important purpose in the market. With that being said, organizations need to plan for and invest for the long-term viability of their not-for-profit hospital or healthcare system.

And in some cases, if it means that there may be rating pressure, management teams and boards need to weigh everything—the cost of capital, planning for the future, investing in the future—versus an alpha, A bond rating.

Ken Kaufman:
At one point in time, rating considerations and financial considerations always came second to strategic ambitions. A board and the CEO might say, "This capital project, which costs $180 million, would be really good." An organization would then hire strategic planners and architects, and off they would go—only to discover later that what they could actually afford was $120 million. In many instances, they put themselves in a hole that they could never dig out of—or it would take a really long time, damaging the organization in the process.

The idea—which first was popularized in the mid-to-late 1980s—was to create some discipline and control through the rating process, because it was objective. On the basis of that objectivity, people could say, "What are our ambitions? What would the financial forecast look like if we carried out those ambitions? And what would be the impact on the rating?"

When you combine this discipline with the fact that the rating had a consequential impact on how many dollars you might pay to fund your strategic plan, you had to be a lot more attentive to what was going on.

The financial discipline in 2022 in the healthcare industry looks very different than it did in the late '80s and early '90s. You just don't have those kind of mistakes being made any more.

Lisa:
As a result, in many organizations there is a board goal that the rating must remain where it is, for example, that they will remain double AA or A--, or the CFO's compensation is based on rating affirmation or, even better, an upgrade.

The risk there is that at any time, any rating agency can change their methodology. To me, organizations sometimes use the rating with a different purpose than its original intention. When the rating agencies formed 100 years ago, the intent was to provide independent, objective opinion on the ability of a corporation at the time to repay its debt. What was the likelihood of default?

I do agree that the ratings provide guardrails, benchmarks, and goals for an organization to strive toward. And I could see how, if you don't have that objective benchmark, an organization might say, "Well, is it 200 days cash on hand that we want to have, or 300 days? What's that number?" And will that number change every year?

Ken:
From a historical perspective, what’s changed is the overall social responsibilities of the major American health system. Back in the 1980s and the early 1990s, we were just thinking about creating the very best healthcare providers, which would have a wide range of excellent services to meet the needs of their patient populations.

Today, that simply stated mission is no longer the sole mission of the American healthcare organization. Many healthcare systems have a de facto public health responsibility that they didn't ask for. But it may be impossible for them to actually function within their service area without taking that on, because they realize how ineffective and underfunded the public health structure is.

When you take those overall patient responsibilities and add the social responsibilities—food, housing, and so on—the list can grow and grow. And then, when you look at the balance sheets that have been accumulated over the years in order support the rating, that raises a very difficult question: Are you willing to use the balance sheet to achieve these goals?

Lisa:
Agreed, and if the hospital industry doesn't do this, who will? Most likely, it’s not going to be the insurers or the state or local governments. It won't be the venture capital or private equity-funded healthcare entities. It will be the not-for-profit hospital industry. It's going to take a long time, and the return may be very different than any strategy they've embarked upon before—more of a goodwill return than an actual financial basis point return.

Ken:
It’s probably time for leading healthcare organizations to open up this dialogue with the rating agencies, and say, "Here are the kinds of plans we're thinking about. Here's our goal for health equity in our service area by 2030. Here's a rough amount of what we think we're going to have to spend. How are you thinking about this as a rating agency?”

While I have not yet seen that conversation, I think we're ready for it.

Lisa:
I would welcome the transparency. COVID crystallized and brought to the forefront what we already knew regarding healthcare inequities, disparities, and affordability. It’s time to engage in an analytical discussion about the costs and the long-term goals—and what the capital and the operating costs will be.

Rating agencies will ask about the financial return on this investment, but I think they need to be prepared that it may not be measured in a positive margin return, but in terms of social mission, etc. And if there is a negative impact from the expenditures related to this, they need to understand that too.

Will it make a difference in the rating at the end of the day? I think it will depend on a number of other factors including an organization’s starting point and relative strength.

Ken:
Research is finding that Americans are dying from Omicron at a much higher rate than in any of the other post-industrial Western countries.

Part of it has to do with the vaccination rate. We have a health equity problem in America that doesn't look anything like Germany or France or Italy. And is that why our Omicron death rate is so much higher than in those countries?

Lisa:
And the spending in this country for healthcare far exceeds other countries.

Lisa:
The rating agencies must adhere to their methodologies, but they are written broadly. The more detail you get, the more prescriptive the methodologies get and that is not the spirit of credit analysis. And the original purpose of the ratings was to signal debt repayment risk.

They are measuring the ability to make that next payment over the next 30 years or so. So, it needs to be a part of the conversation in talking about mission and strategy and value.

Ken:
The healthcare industry never looked at the ratings as the ability to repay debt. They looked at it as a grade.

The rating agencies were the teachers, and if they gave you a AA, that was the best grade. And if you had been traditionally an A student and they downgraded you to triple B, at that point, organizations started asking, "Where did we go wrong?"

From my perspective, the rating agencies have done a great deal of good for the not-for-profit healthcare industry in using that bully pulpit. Any organization should be constantly doing those analytics, no matter what the initiative is.

Today, if you're going to introduce a health equity initiative and convert it into a strategic plan, you’re going to price it out, run your financial projections, and report to the board on your impression of what it will do from a rating perspective. It’s no different than if you were going to plan to spend a half a billion dollars on a brand new tower for cancer patients. The approach and the overall managerial discipline should be exactly the same.

This process is actually the best way to test the mission of the organization in a positive way. Because it forces board members to evaluate their financial stability and determine what they’re willing to do and to what extent.

Lisa:
I think that a conversation about changing their view of ratings would very much be a new one for hospital boards and executive teams.

Lisa:
Agreed. Organizations may pull out their annual community benefit forms and say, "Look what we've been doing every year. There are different ways to measure this.”

It's putting pen to paper. You may not have a brand-new shiny building or something tactile at the end of this, but you have to measure what your role is and determine how you are going to walk the talk. 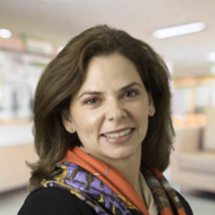 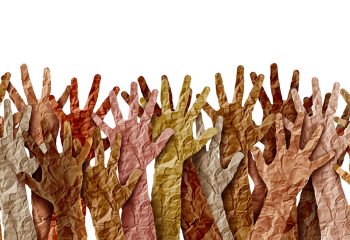 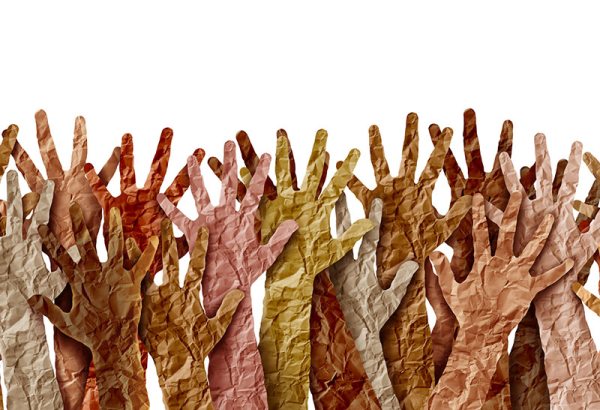 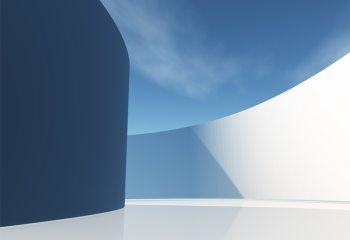 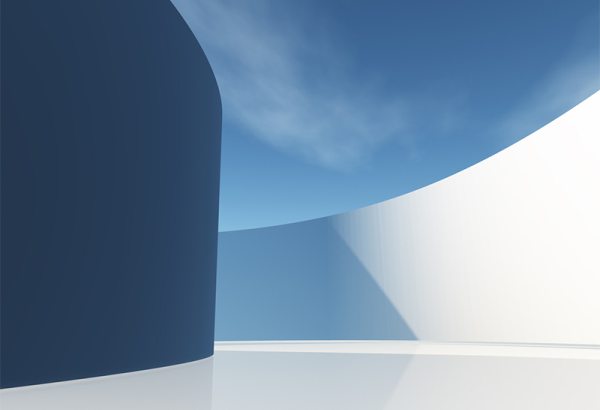 In February, U.S. inflation as measured by the Consumer Price Index grew 7.9% year-over-year, the highest increase in four decades. The factors influencing the current inflationary...
Thoughts from Ken Kaufman
Read All Thoughts From Ken