The pace of activity for hospital and health system transactions in 2019 remained steady in Q3, with 25 announced transactions. 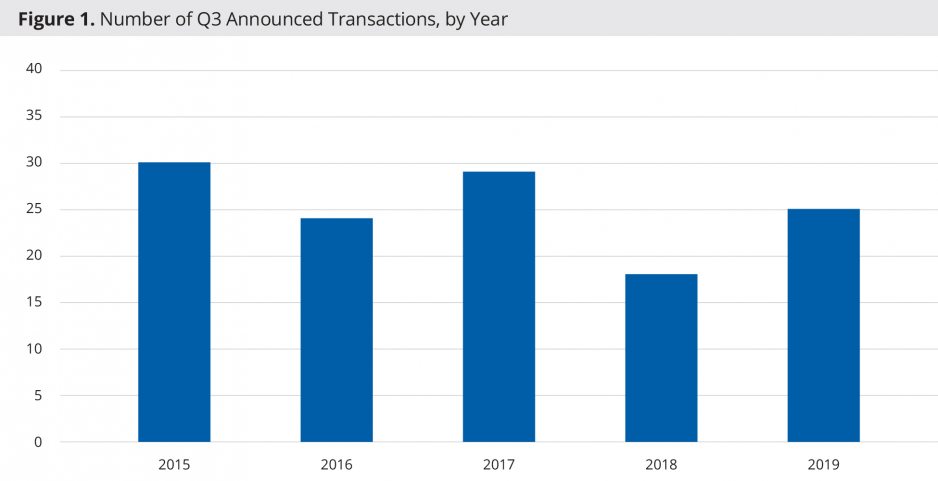 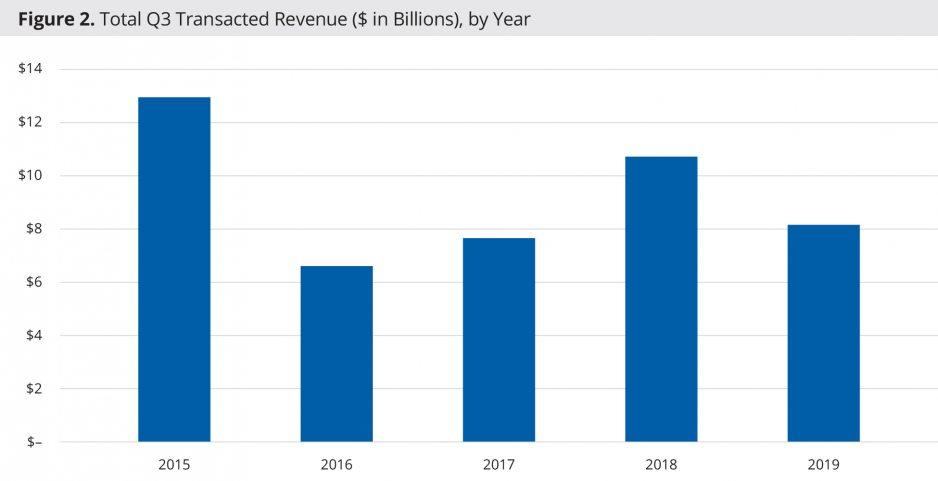 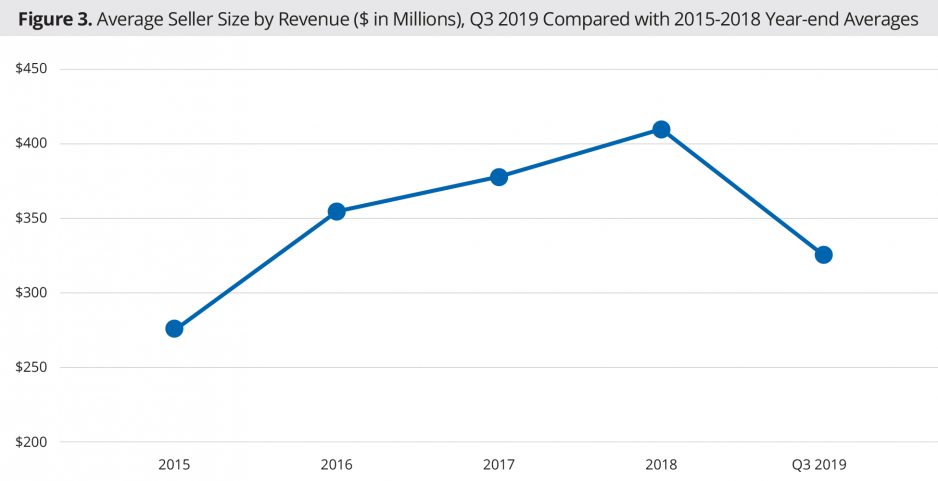 In July, Ohio-based Summa Health, represented by Kaufman Hall, announced its intent to join Michigan-based Beaumont Health, which will result in a system with combined annual revenues of approximately $6.1 billion. The transaction is representative of the growth in regional systems that cross state lines, described in Kaufman Hall’s 2018 year-end report.

A unique characteristic of the transaction is Summa Health’s insurance company, SummaCare. SummaCare currently has approximately 46,000 members, including 18,000 members with self-insured employers and 23,000 Medicare Advantage members. SummaCare’s health plan expertise and claims processing capabilities may provide a growth opportunity and are expected to support Beaumont’s efforts in direct contracting with Michigan employers.1

Also in July, Prospect Medical Holdings announced a $1.55 billion investment by Medical Properties Trust through a sale-leaseback of Prospect’s real estate assets in California, Connecticut, and Pennsylvania. The investment will be used to retire Prospect’s existing long-term debt.2

This quarter’s spotlight looks beyond transactions between hospitals and health systems to an emerging trend in partnerships between health plans and provider organizations. Several examples of such partnerships have been announced in the first three quarters of 2019, including:

While these transactions have unique attributes, structures, and drivers, they share a consistent theme of payers and providers looking to collaborate within their markets. There is a clear focus on creating efficiencies for the consumer: reducing total cost of care through better care coordination, providing one-stop convenience by offering a range of services at a single site, and reducing or eliminating administrative hassles between payer and provider.

In many instances, these partnerships involve the creation of new companies with independent leadership and governance structures. Their independent structure frees them to experiment with new care models which, if successful, could be sold back as services to the legacy companies that created the partnerships, as well as to other payer and provider organizations in the market. We anticipate significant growth in these partnerships.

In addition to its representation of Summa Health in its merger with Beaumont Health, Kaufman Hall advised JourneyCare on its acquisition of home health and hospice business units from Northwestern Medicine. 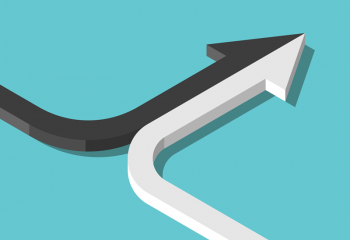 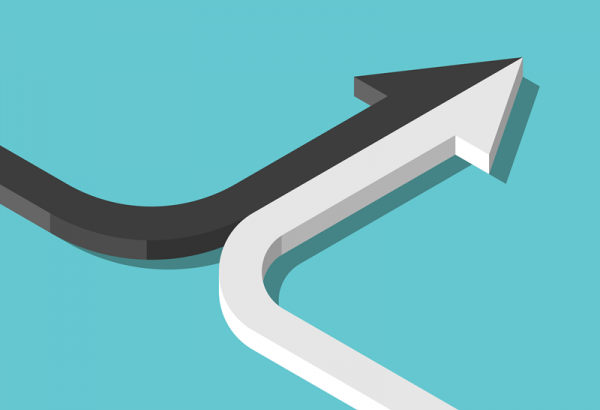 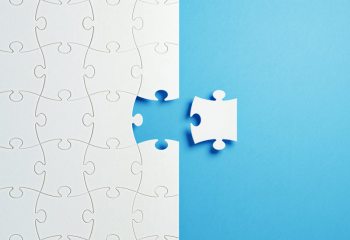 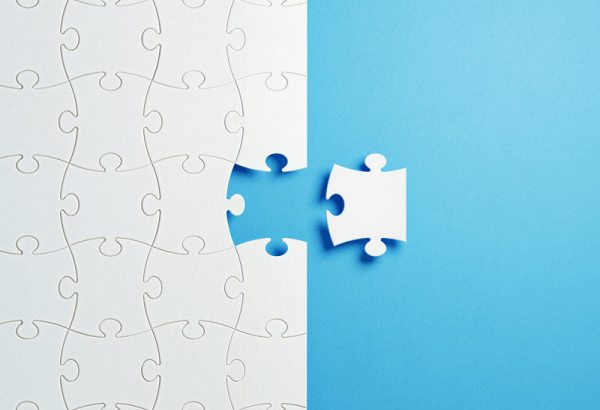 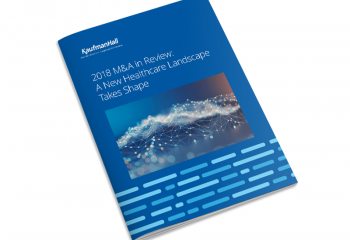 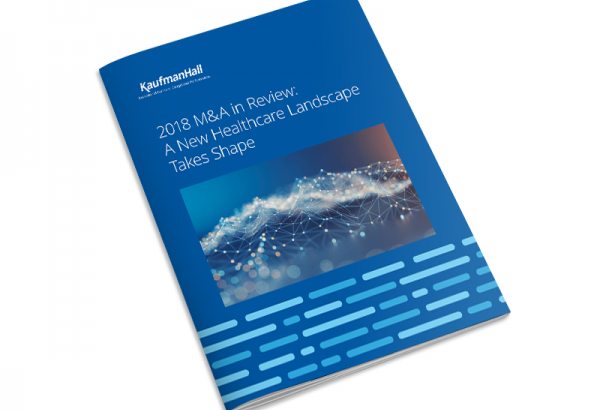