Thoughts on Concentration Risk and the Federal Reserve 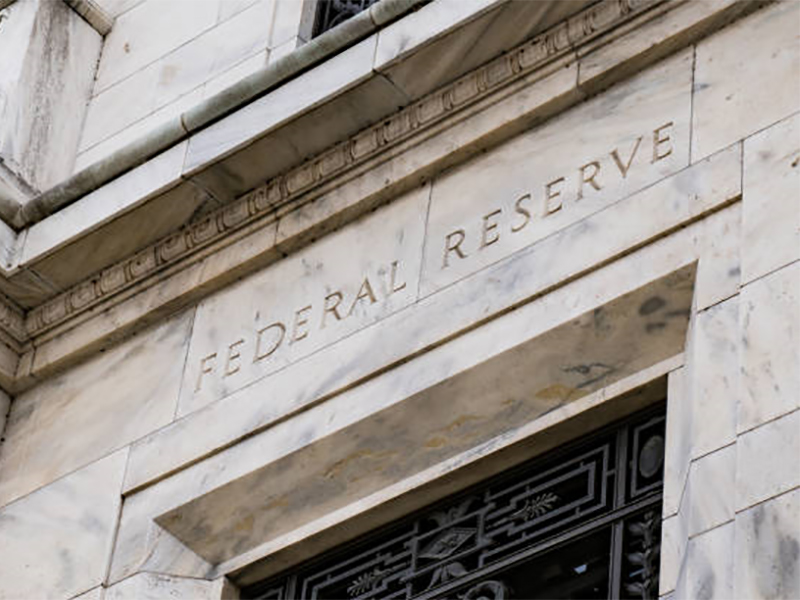 The healthcare new issue calendar is building, and the Federal Reserve is hinting at starting to wind down its Quantitative Easing program. Whether and how these trends might impact borrowing rates and terms and structuring strategies will become clearer as we move through the Fall. In the interim, tax-exempt and taxable markets remain amazingly accommodative to all types of healthcare borrowers.

SIFMA reset this week at 0.02%, which is approximately 24% of 1-Month LIBOR and represents no adjustment versus the August 18 reset.

Concentration Risk and the Federal Reserve

Since 1978 the U.S. Federal Reserve has operated under a dual mandate established by Congress to pursue both “price stability” and “maximum employment.” Most central banks have just a price stability mandate, which means they manage monetary policy with a goal of stabilizing the purchasing power of their country’s currency. Adding an employment mandate complicates things because of the potential conflict between owners of financial assets who prioritize price stability (inflation haters) and those who might tolerate higher inflation if it is a byproduct of the kind of economic growth that creates low unemployment, high labor participation, job flexibility, and wage and benefit growth. This creates the possibility for lots of policy arguments, but also for dual mandate pricing risk as borrowers and lenders try to figure out whether the current Fed will tilt more to price stability or maximum employment.

I remember a world where bond funds ruled the fixed-income markets—where there were even creatures called “bond vigilantes” who had the power to push rates higher in response to inflation, deficits, or other key trends they saw as threatening to their interests. Of course, bond funds still matter as aggregators of capital who work hard to offer investors competitive returns by making smart investment choices. But gone is the age where the Federal Reserve influenced markets largely by managing the shortest end of the yield curve, leaving a diverse range of investors to drive absolute long rates and curve shape.

The whole capital markets construct changed following the credit crisis and the introduction of Quantitative Easing as a central part of the Fed’s market management playbook. Since that time, the Fed has extended its influence across the entire yield curve. In today’s world, major pressures like COVID or inflation or unemployment impact interest rates mostly by impacting Fed policy. The Fed identifies and assesses an issue, determines its policy response, implements that policy by adjusting the Fed Funds rate or its Quantitative Easing approach, and everyone else either comes along for the ride or sits on the sidelines in cash.

This concentration of power is handy during a crisis—when there is a single-source solution that can unlock liquidity, make markets work quickly, and avoid the pain of what might be an extended dislocation. But different manifestations of concentration risk emerge after the crisis is over. The first risk factor is that the best long-term systemic protection might emerge out of a distributed instead of a concentrated structure (the same idea that suggests diversification is important even if it means giving up immediate returns). The companion consideration is how bad things might get if centralized decision-makers are wrong, or if they are right on policy but their response has unanticipated adverse consequences. The market indicators shown below, among other data points, are used by very smart people to reach opposite conclusions. Inflation hawks want the Fed to move away from its accommodative policies now while labor doves want those same policies to remain accommodative; deficit hawks want the Fed to stop monetizing the federal deficit now while others want the monetization to continue. Even if the concentration of power is essential to crisis management, is it good for long-term management or is it safer to let the broad market figure out a consensus view?

The second risk factor is whether this concentration of power ever unwinds. Will the Fed foster a reversion to a market where prices are set solely—or even largely—by free negotiations between buyers and sellers of risk? Giving up influence is challenging, but especially when a lot of important people think that the consolidated approach is the best way to respond to the pressures of COVID surges, still high unemployment rates despite large numbers of job openings, the Fed’s dual mandate, and massive deficit spending. Have we entered the realm of a permanently managed rates market, and what might that mean across operations, borrowing, and investing activities? And if we start to transition back, how will the unwind work, how long will it take, and how much balance sheet dislocation will we have to absorb before we find the new normal?

The third consideration is specific to the Fed: The Fed Chairman is an appointed position and Jerome Powell’s term is up in February 2022. We live in a moment of hyper-politicization, where there are bitter arguments about all sorts of issues that directly and indirectly involve the Fed. Competition over the prioritization between the two Fed mandates is a major pressure point, centering on wealth inequality and the interests of financial asset owners versus wage earners; but there are also voices calling for the Fed to expand its focus beyond the two mandates and to become a more active agent in the pursuit of all sorts of policy goals. Will Fed leadership remain independent and where will its focus be on the dual mandate continuum—or on additional mandates? These questions carry massive and varied risks.

The Fed has always been important, but during the past 13+ years it has achieved mind-boggling influence over the global capital markets, fueled largely by two crises that combined to solidify Quantitative Easing as a policy tool of choice by the keepers of the world’s only unconstrained balance sheet. Maybe this is all a good thing, or maybe in 2008 we opened Pandora’s Box; we can hope for the former, but we should position resources in anticipation for the latter.

Please stay healthy and safe and reach out to me by email ejordahl@kaufmanhall.com or phone at (224) 724-3134 with questions or if we can help in any way. 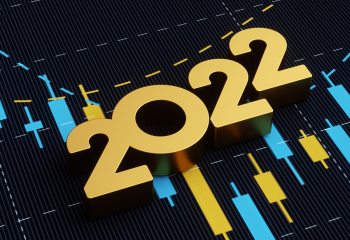 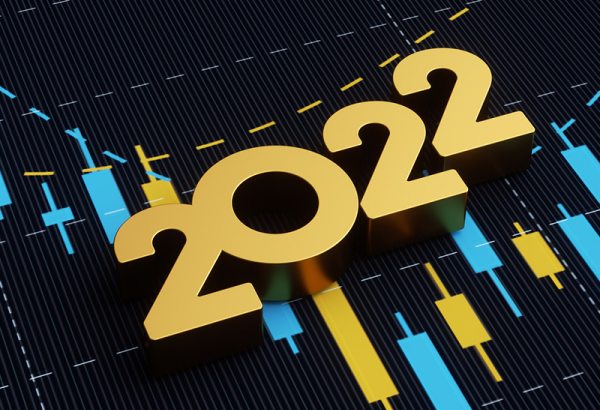 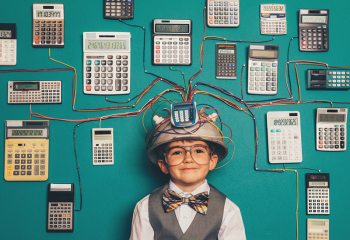 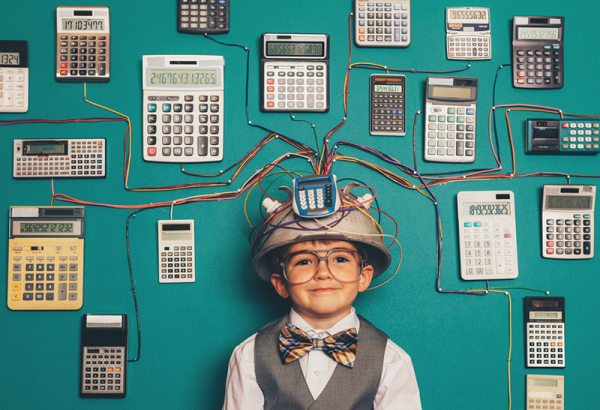 One of the pillars of statistical analysis is reversion to the mean. But what guide do you use when the Fed’s policies have fundamentally reset how markets work?
Blog 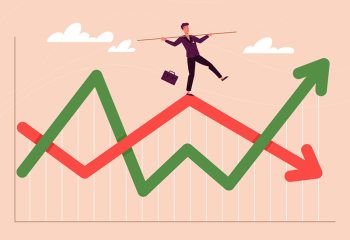 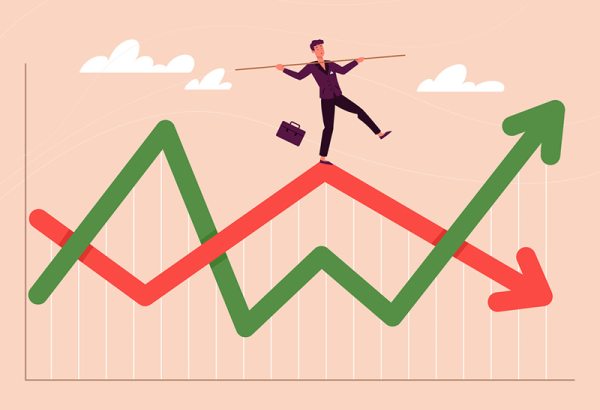 If COVID is King Kong and inflation is Godzilla, Kong is winning and will likely keep winning until time and events help us figure out how to live with COVID as endemic.
Blog
Trending in Healthcare Treasury and Capital Markets Series