“Will I be downgraded if my organization’s margins decline because I am investing for its future?”

This is one of the most common questions that provider organizations ask ratings analysts, and it’s an extremely important one. Within that question rests the critical strategic and leadership challenge of balancing near-term performance and long-term viability.

When this question comes up in a rating agency meeting, a healthcare organization is likely to hear, “It depends,” followed by a discussion about the organization’s current financial performance, its estimated use of cash or debt to fund the investments, and the anticipated reduction in near-term margins. Next comes a discussion of anticipated longer-term gains and how the investments will better position the hospital.

Now that I have taken off my ratings analyst hat, I will answer this critical question a little differently: Don’t let a rating stand in the way of what your organization needs to do for its long-term viability.

Some ratings may not change over the life of a bond. Others will go up and will go down. Fierce competition, rapidly changing technology, unexpected payer behavior, and economic cycles all translate into credit stress. And that’s just a short list of the challenges out there.

For some hospitals, a bond rating is akin to the Good Housekeeping Seal of Approval: An upgrade is viewed as an approval of strategy while a downgrade is an indictment. For some organizations, there can be no strategy that puts the rating at risk, including a sizable debt issuance even if the credit spreads between two ratings are minimal.

This view of ratings puts a heavy weight on near-term performance. However, that emphasis needs to be examined in the context of many complex factors. What are the public’s immediate and long-term health and healthcare needs, and how are they changing? What is the current macroeconomic environment, and how is it changing? What is the competitive situation, and how is it changing? How stable is the current business climate?

The hard truth is that, depending on the answers to these and similar questions, it is entirely possibly that an over-emphasis on maintaining an organization’s credit rating could jeopardize its ability to fulfill its mission and serve its communities over time.

COVID provides an excellent example of the complexity of weighing the near-term and long-term needs of an organization in the context of financial viability. In the early days of COVID, hospitals were faced with tough choices as revenue plummeted because of the mandated shutdown of non-urgent procedures. Even after the shutdown, patients were hesitant to return for services for fear of contracting the virus. Labor quickly became the other shoe to drop, as hospitals reported rampant staffing shortages. Nurses resigned due to burnout or left to work for lucrative contract agencies. Housekeeping, food services, and security workers were also in short supply.

Management and boards were faced with a big problem. If expenses were not rightsized, cash flow would plummet as volume declined. At the same time, large cuts to staffing could leave the hospital ill-equipped when volume did return. Cuts could also lead to morale issues. And for most organizations, the cost of recruitment and training new employees exceeded that of maintaining existing employees.

Hospitals took different approaches to this problem. Some instituted furloughs and large layoffs and saw immediate reductions in labor expense. Others decided against staff reductions. And a few healthcare systems took the bold, yet expensive, step of raising their minimum wage.

This type of planning and decision making is exemplified by Zoom. Catapulted by the pandemic, Zoom, Inc. became a household name—and, that greatest of accomplishments, a verb—in 2020. Founded in 2011, Zoom was hailed as an innovative, user-friendly videoconferencing product, and by 2017 the company had reached, in venture capital parlance, unicorn status with a $1 billion valuation.

Even as its revenue grew astronomically, Zoom appeared to have a disciplined growth strategy. Zoom followed the big-tech mantra—made famous by Amazon—of placing customer service at the center of its strategic goals. Eric Yuan, Zoom’s CEO, attributed the company’s financial success to “delivering happiness.”

That goal is featured throughout Zoom’s annual proxy statement and disclosure filings. As Yuan recently stated, “We have a relentless focus on making the best product with the best user experience. Our philosophy is we really focus on making our existing customers happy.”

That focus has had a number of important consequences. One is that Zoom’s understanding of what “happiness” meant was the right understanding for the times. Zoom perfected a suite of products that facilitated the most effective form of remote connection in a time when the macroeconomic environment increasingly rewarded virtual over face-to-face interaction.

The financial rewards of Zoom’s strategy have been apparent. In FY 2021, Zoom experienced a 326% increase in revenue. As Zoom plans for a future of hybrid work, it continues to focus on long-term innovation and satisfaction over short-term revenue, for example, by enabling third-party developers to create and distribute apps that interact with Zoom—a strategy that, for Amazon’s Alexa, has yielded a big market-share advantage.

Zoom exemplifies a focus on long-term viability over near-term margins and, as a result, was perfectly positioned for a pandemic that greatly accelerated macroeconomic trends. Zoom’s experience also suggests—as do the experiences of many other big-tech companies—that focusing on long-term innovation in pursuit of customer happiness is critical to long-term financial viability.

Hospitals have proven their resiliency time and time again. The Balanced Budget Act of 1998, liquidity crisis of 2008, Great Recession and a global pandemic are examples of hospitals weathering major storms. Today the healthcare industry faces unsustainable near-term challenges stemming from COVID, including a national labor shortage, unpredictable variants, and erratic volume trends. All of this against the backdrop of a difficult reimbursement environment and aging of the U.S. population.

As important as ratings are to an organization’s cost of capital, as much as ratings may indicate the quality of near-term performance and management decision-making, this unprecedented environment requires healthcare executives to look differently at their goals, at the capabilities needed to truly excel in the pursuit of those goals, and at the resources needed build those capabilities. And executives need to reconsider the complicated relationship between making investments that may moderately diminish performance as measured by traditional near-term metrics and the long-term ability of the organization to fulfill new demands on its mission. 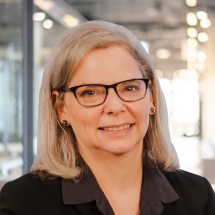 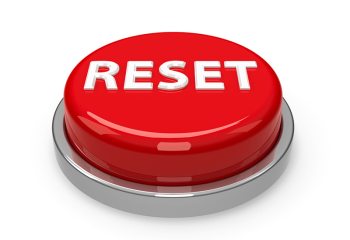 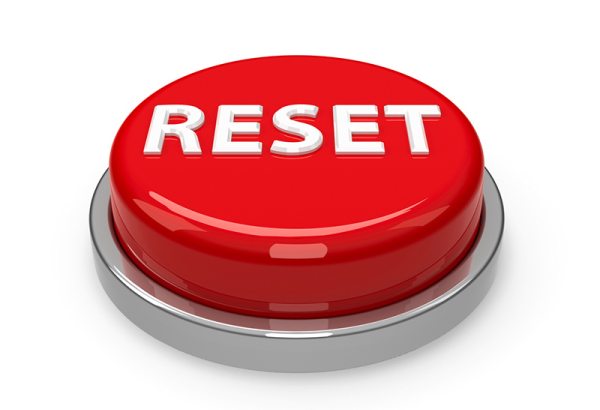 With one out of every two hospitals expected to show an operating loss in 2022, presentations to the rating agencies in many cases need to focus more on the turnaround plan and less on...
Blog 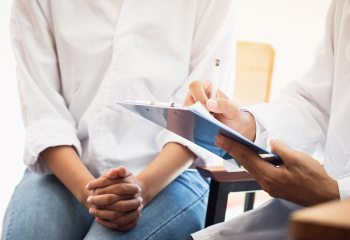 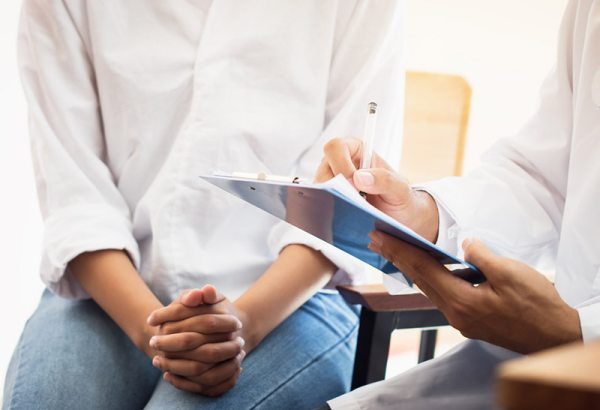 In the wake of 9/11, New York City hospitals have stepped up brilliantly to take care of thousands of patients affected by the World Trade Center attack.
Blog 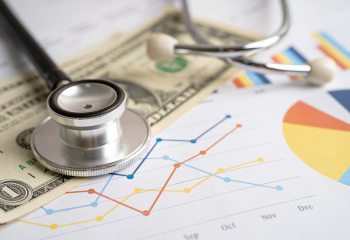 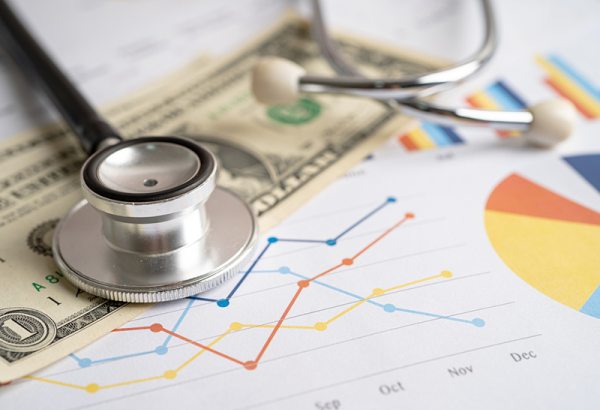 It’s not all bad news when it comes to not-for-profit hospital financial performance. Some hospitals and health systems are navigating labor pressures and reporting improving results.
Blog
Read all thoughts from Lisa