A Passion for Student Success Creates a Campus Leader 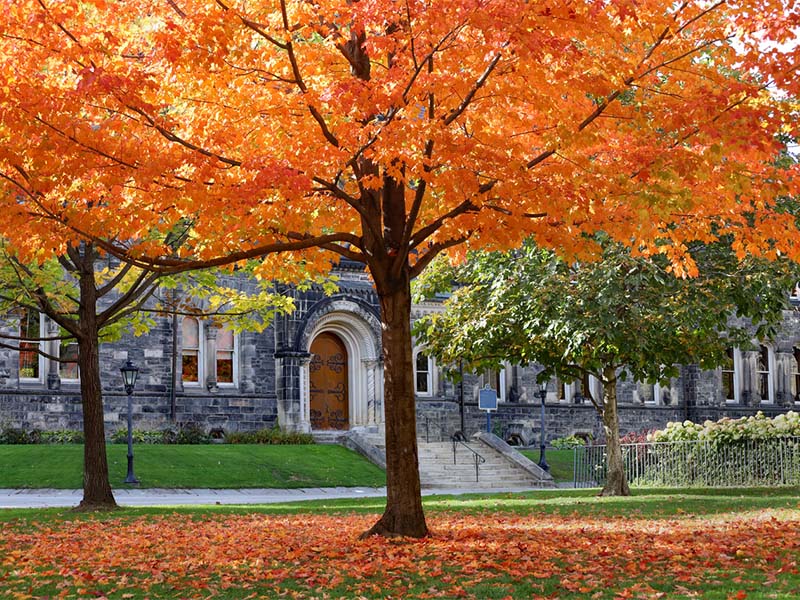 When Dr. Ingrid Ilinca began her career at Westminster College in Fulton, Missouri, she was happy in her position as a faculty member in French language and literature. The dean of faculty had offered her the chance to build the program as she wished at Westminster—a private, liberal arts college with an enrollment of approximately 650—and she was excited by the prospect of doing so.

Several experiences gradually changed Dr. Ilinca’s path toward administration. First, as she worked with students, she realized that certain aspects of the student experience—including academic advising—were not going as well as she would expect. Second, she was elected to join several faculty committees and task forces overseeing curriculum and curricular reform, teaching and learning, and academic advising. As she immersed herself in the work of these committees and task forces—and rose to chair the curriculum committee two years after she joined it—she developed a detailed understanding of what were then about 80 majors and minors. She also learned about the history of Westminster’s curriculum, why things were the way they were, and what efforts had been made (and why some of them had failed) in the past.

As her interests grew beyond her specialized academic discipline, Dr. Ilinca took advantage of Westminster’s membership in organizations such as the College of Independent Colleges (CIC) and the American Association of Colleges and Universities (AACU) that were focused on identifying new trends in higher education and disseminating best practices to their members. She saw opportunities to align efforts at Westminster with research-based best practices in higher education. Other, more specialized organizations—including the National Academic Advising Association (NACADA), the National Association of Colleges and Employers (NACE), and the National Institute for Learning Outcomes Assessment (NILOA)—provided research and resources for discrete problems Dr. Ilinca and her colleagues were seeking to solve at Westminster.

Less formal opportunities also helped expand Dr. Ilinca’s knowledge of emerging issues in higher education. The teaching and learning committee at Westminster created a book club as a forum to discuss higher ed issues and would invite colleagues from relevant departments to join and enrich their discussions, a practice which expanded all of their thinking more globally. In her own work as an academic advisor, she listened carefully to students’ stories, which helped her develop a list of issues to bring to the advising task force which were eventually addressed.

A turning point came in November 2015, when a leader at Westminster had to go on emergency medical leave. Dr. David Jones, a psychology professor with an appointment in the dean of faculty’s office, asked Dr. Ilinca to step into the vacant role. Dr. Jones became an important mentor, putting his trust in Dr. Ilinca and happily responding to her many questions: “We joked that we were ruining the carpet between our offices going back and forth with questions and answers,” she said. Dr. Jones knew the faculty, how to work with a variety of egos, and how to use internal mechanisms and policies constructively to get around potential obstacles. In her new position, Dr. Ilinca realized that there were many ideas among the faculty that had not come to fruition and, working with Dr. Jones, she set out to address the most strategic of them.

One major achievement was the creation of a student success center. Initially, the project did not get full institutional support, but Dr. Ilinca researched the theory behind these centers, what was being done nationally, and how a center could succeed at Westminster. Eventually, she went directly to the president of the college with her research and the student success center was approved. “I tell my bosses that I can be very annoying,” said Dr. Ilinca. “I don’t give up. I’m like a dog with a bone; I won’t let it go until I am done with it.”

Dr. Ilinca emphasized the importance of careful research in communications with faculty. “Faculty pay attention to data, and if they see you’ve done your homework, they are more likely to listen to you. You can’t always convince them to do things in a way that aligns with the research, but they can’t say they didn’t know of a better way of doing things.”

Dr. Ilinca had spent her career at large research universities before she came to Westminster and has come to deeply appreciate the value of the small, liberal arts college. “There are more opportunities to change things in an immediate way and see the results,” she said. Also, a key function of liberal arts education is to create critical thinkers who know how to solve problems, can communicate with others, and can inspire others as leaders. The smaller setting of a liberal arts college provides opportunities for faculty and students to get to know each other very well. Listening to stories of students and faculty creates empathy and hones the ability to listen and pay attention to others. “You become a better human being when you sharpen your attention to others.”

The challenges facing higher education are at the same time opportunities, Dr. Ilinca believes. “We need to go back to the basics in education,” she said. “My career has been in language and literature, and I am very unhappy with language instruction today. People no longer know how to read well, and it is very difficult to learn without strong reading skills. We can be leaders for change or obstacles to change. We need to stay focused on being objective and resist societal pressures and politics as we drive necessary changes forward.”

Most importantly, she emphasized, “Be a humble learner and a bold thinker. You must be humble because there is a lot to learn. But you must not be afraid to be critical of what you are learning and to think boldly about new ideas.” 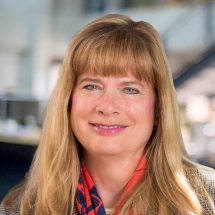 Vice President
Larenda Mielke is a Vice President in the Higher Education division of Kaufman Hall’s Strategic and Financial Planning practice. She has extensive leadership experience in higher education in the areas of strategy, curriculum and program development, and more.
Learn More About Larenda
jasonsussman.png
Image 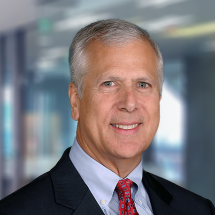 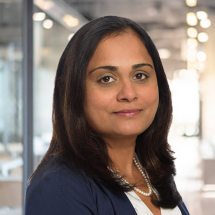 Read More from this Series 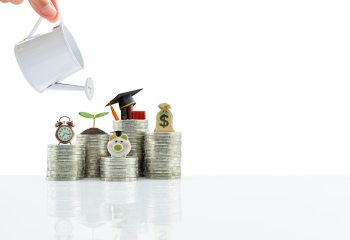 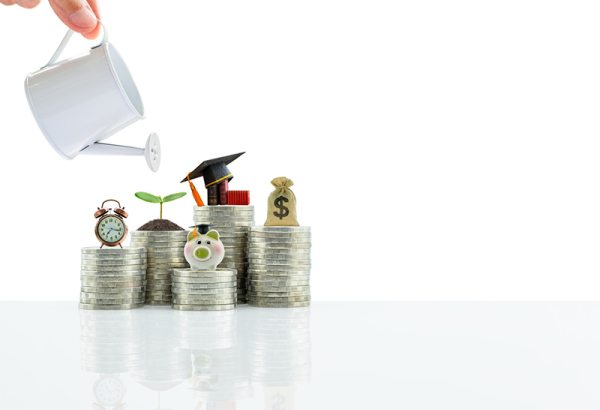 Liquidity optimization offers colleges and universities a significant financial opportunity. It also is an imperative to meet the mounting financial challenges and risks that higher education faces today.
Blog 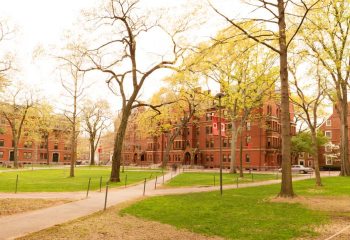 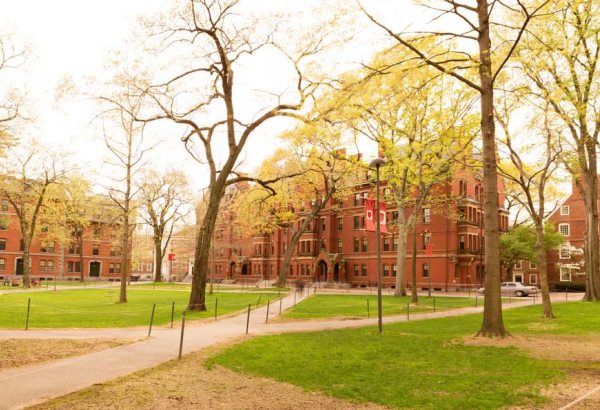 Listen to a conversation with members of the leadership team from Westminster College in Fulton, Missouri, to learn from their experience on how you may solve for many of the challenges facing liberal arts colleges today.
Webinar 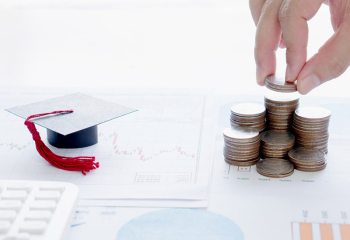 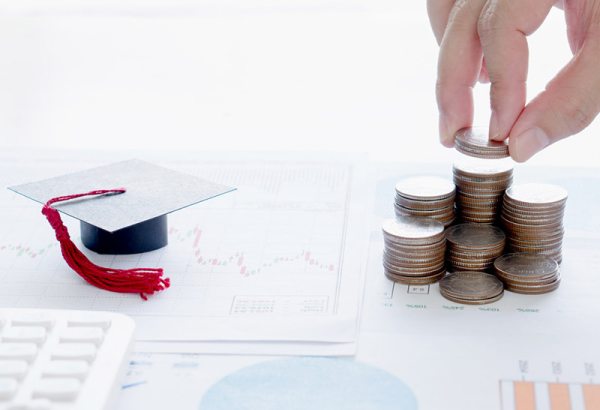 A Guide to Fighting Inflation for Higher Ed Leaders

With no end to inflation in sight, higher ed leaders must take a strategic approach to address a new economic reality. Here are nine options to consider for immediate, near-term, and longer-term action.
Blog
More Resources