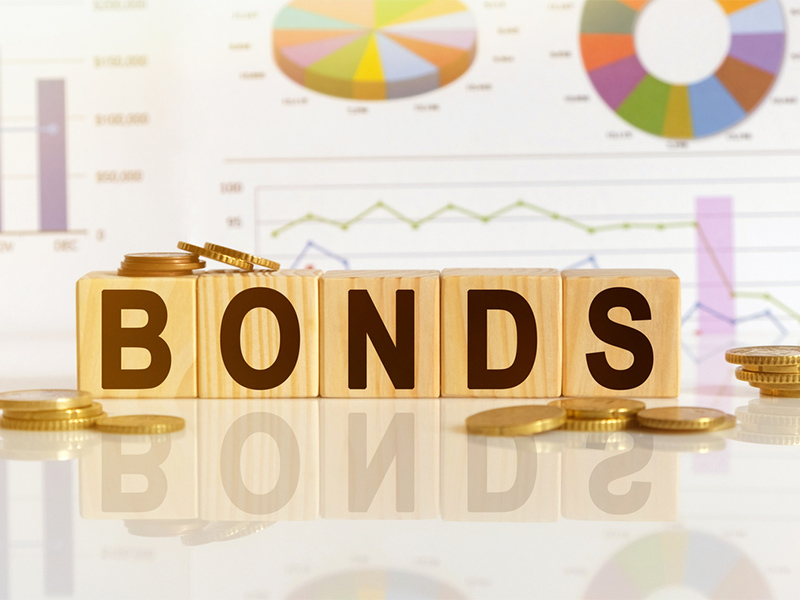 What’s Up With That?

As expected, the Fed raised short-term rates another 75 basis points at its September meeting to a target range of 3.00% - 3.25%. The 75 basis point decision was unanimous and a majority of participants indicated expectations that the target range would increase by 1.25% by year-end to 4.25% - 4.50%, which is higher than what was communicated in July. During his post-meeting press conference, Chair Jerome Powell re-emphasized the Fed’s commitment to regaining price stability over all other factors in addition to noting that inflation remained high despite diminishing supply chain problems, which in his words is “not where we wanted or expected to be.” Uh oh.

There is a massive gulf between where we are today and normal. As a quick refresher on the “where we are” front, during the period January 2008 – present:

We monetized two economic dislocations and we are still confronted by enough “never done that before” threads for me to think we remain closer to uncertainty than risk on Allison Schrager’s “unknown-to-risk” continuum. And while team Fed is now fully hawkish on inflation, there are so many areas where it seems like we need Diondre Cole (aka Kenan Thompson) and his relentlessly exuberant query, “What’s Up With That?”

Ken Kaufman released a recent commentary on “The Sobering State of Hospital Finances,” in which he stresses that the current imperative for hospital management teams is cost cutting. This is a critical truth—the only path through this mess is improving core operations. But the parallel imperative is positioning total financial resources—cash, investments, credit, capital—to create the time and space needed to accomplish the operational restructuring, especially if that restructuring is going to take years instead of months.

One of the foundational Kaufman Hall financial management principles is that balance, equilibrium, and sustainability are the hallmarks of resilient organizations. Every part of the healthcare financial equation is out of balance right now, so the core focus must be identifying which levers can get pulled to either get back to balance or to reduce the risk of remaining unbalanced:

Arguably the greatest challenge of this moment is the range of possible outcomes. There are reasonable scenarios across the good-to-bad continuum and every organization must determine its own best response. Cost and every possible form of operational performance improvement are critical proactive steps, as is using strategic resource allocation as the framework to best support moving from uncertainty to risk to stabilization. 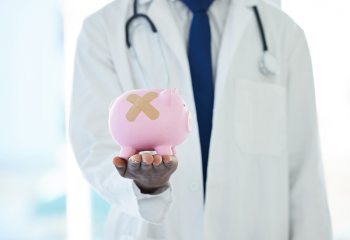 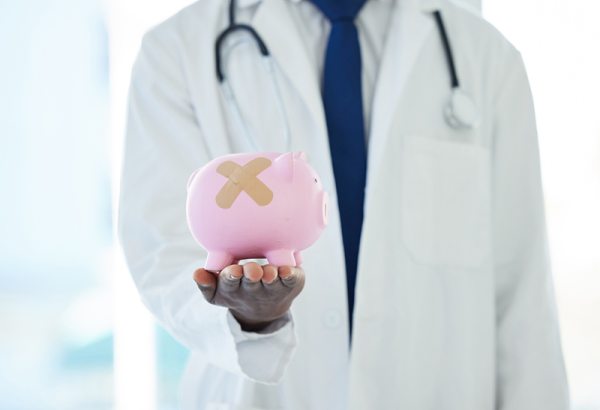 While inflation may be stabilizing, healthcare organizations face a long haul back to a better place. They will need a disciplined framework and an openness to new possibilities, including the utilization of strategies that were rejected in more stable times.
Blog 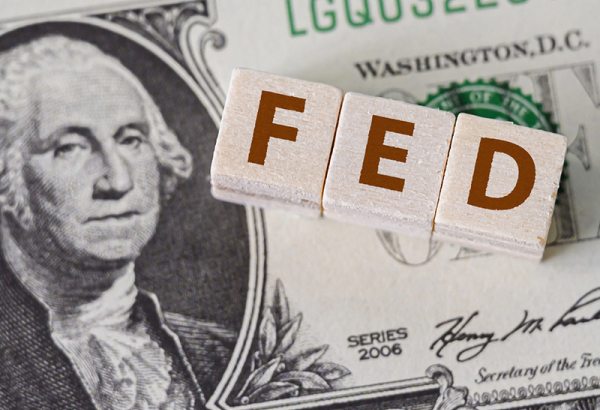 The Federal Reserve’s transition from interventionist back to influencer will impact every corner of the modern healthcare enterprise and should be on the list as you reassess post-inflation resource positioning.
Blog 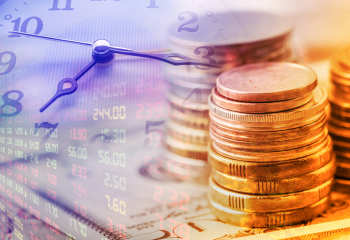 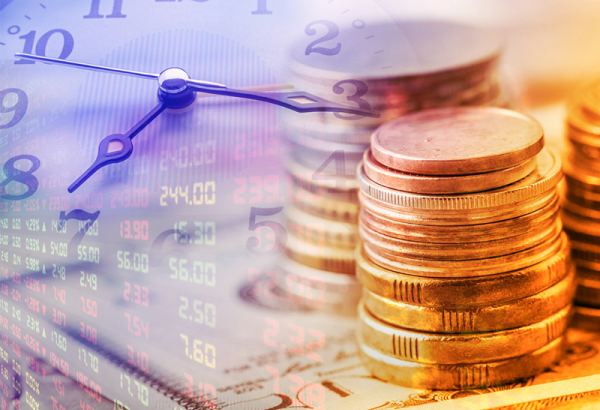 We are in a very complicated credit moment and an equally complicated capital structure environment. Capital access remains a critical success factor, and today’s work is to reassess where you want to be on the risk-optionality continuum.
Blog
Entire Series