De-Risking and What Comes Next 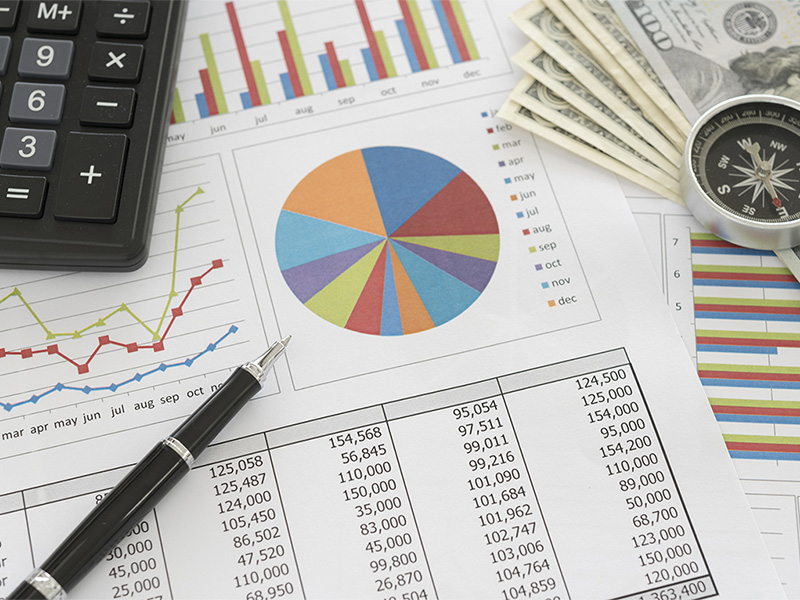 SIFMA reset this week at 0.05%, which is approximately 47% of 1-Month LIBOR and represents a 1 basis point decrease versus the April 21 reset.

What Comes Next: The Capital Markets Version

The last 14 months have been one long “never done that before” experience; actually, I would extend that thread all the way back to 2008 when we first entered a world of a 0-25 basis point Federal Funds target rate, Quantitative Easing, and one round of economic Red Bull and Cocoa Puffs after another. The fiscal and monetary interventions in those early days of the credit crisis seem almost quaint when measured against what the front office has come up with in response to COVID. It is hard to understand what “normal” might look like or to envision a market that is not being engineered by a handful of people controlling a whole lot of money.

But thinking about normal and the path to it is one of the critical tasks of this moment. And probably the most important thing to consider for the capital markets side of “what comes next?” is the actions of the Federal Reserve on two fronts:

1. The Federal Funds Rate: This is the rate at which banks and other depository institutions lend to each other on an overnight basis. By keeping this rate low, the Fed encourages the flow of liquidity throughout the financial system. Generally, expectations for low short-term rates will translate into relatively lower long-term rates; but without a program like Quantitative Easing, long-term rates are less influenced by the Fed Funds Rate and more by the assessment of investors about the risk that inflation will erode their real returns.

2.  Quantitative Easing: This is the program wherein the Fed buys certain assets (Treasuries and Mortgage securities) in order to influence liquidity and rates at the longer end of the yield curve. In a robust Quantitative Easing program, the Fed commits the world’s largest balance sheet to effectively “cap” benchmark rates with the expectation that all other fixed income markets will tag along. Pair this with a low Fed Funds Rate and you have an environment of low absolute rates and a relatively flat yield curve—or, today’s market.

The Fed’s next adventure will be managing the transition back to a new normal, and the first step in the process will likely be winding down Quantitative Easing. When this will happen is unclear, but there are important anticipatory considerations. If the Fed handles this transition poorly, there is the possibility of sharp market disruption (which in 2013 was referred to as a “Taper Tantrum”). Typically, this kind of dislocation is short term, but if it happens around the time you are trying to issue bonds, it can be very distressing. The more enduring consideration is what happens to long rates and the yield curve when the Fed stops buying. Taking center stage at this point will be the chorus of long-term investors responding to the Fed’s plan to contain inflation: If investors are on board, long rates will likely remain relatively stable; if investors are skeptical, long rates will move higher—with the pace and magnitude of increase corresponding to the Fed’s credibility gap. Unless paired with increases in the Fed Funds Rate, an investor vote of no confidence will likely translate into a steepening yield curve and an escalating cost to transfer capital structure risk by issuing fixed-rate debt.

The second step in market normalization will likely be increasing the Fed Funds rate. This will tighten up liquidity flows and put a damper on lending and other activities that provide the ultimate oxygen for growth and inflation.

Both of these steps seem straightforward, but the twist this time around is that the Fed has communicated that they expect to delay ending Quantitative Easing and/or increasing the Fed Funds Rate until employment and inflation indicators have reached stated target zones and appear unlikely to slide back in the wrong direction. Past Fed practice has been to try to get ahead of inflation, whereas the post-COVID playbook seems to have the Fed embracing the idea of being behind the curve. Will this translate into further and faster rate increases when the Fed does start to move? Or will long-term investors be more inclined to freak out when indicators suggest inflation is emerging and the Fed takes no action? Who knows? For all of us, it’s just another day in “never done this before” land.

The comments above use liabilities to frame concepts that apply to investments and to healthcare operations as well: The process of stabilizing into a new normal might be very choppy. The best response to this reality is threefold. First, develop a point of view about the possible stress points on the path to stabilization (across revenues, expenses, cash flow, and balance sheet). Second, use this moment to de-risk your enterprise wherever doing so makes economic or strategic sense—as an example, the cost to transfer risk in a debt portfolio is currently low and the probability of regret is also low. Third, organize resources and develop a point of view on how to position them to drive resiliency (sustainable growth). Ultimately, we all want an end to Quantitative Easing and a transition to higher interest rates, because that means that our economy and our lives are heading toward normalcy. But the transition from here to there could be challenging, and any successful response will be grounded in corporate finance fundamentals, like great financial planning, dynamic risk management, and disciplined resource allocation. 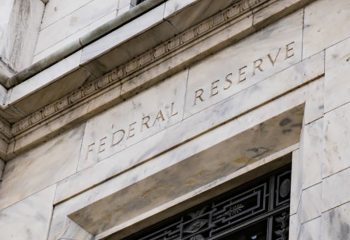 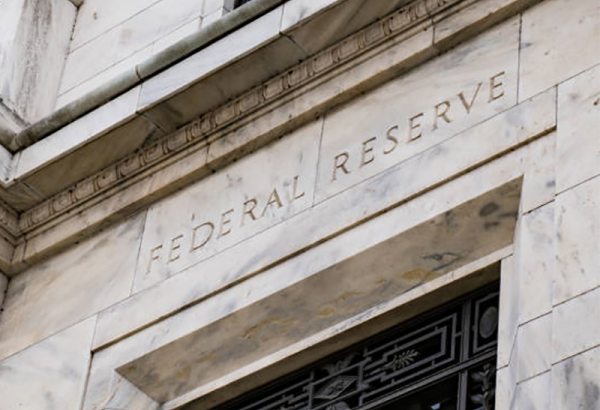 Thoughts on Concentration Risk and the Federal Reserve

The Federal Reserve’s concentrated power over the capital markets has helped it respond to recent crises, but different manifestations of concentration risk emerge after the crisis is over.
Blog 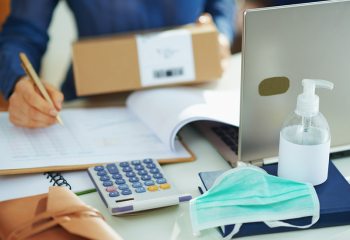 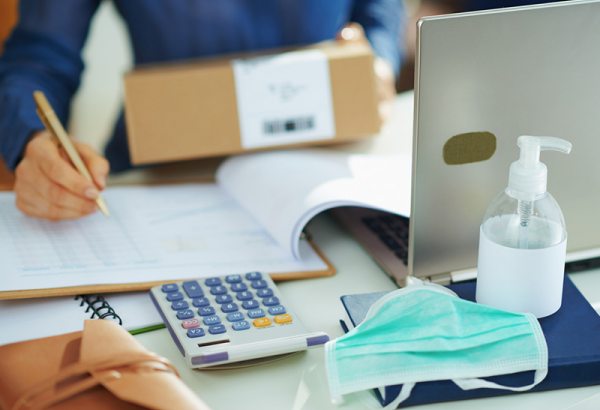 The pathway through the period of widespread volatility we face will require making resiliency a central organizational objective, and the only way to achieve financial resiliency is through effective resource allocation.
Blog 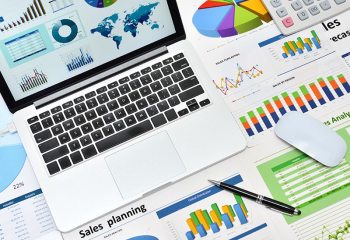 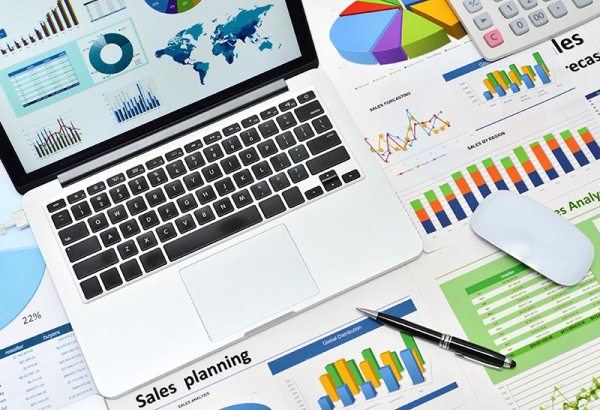