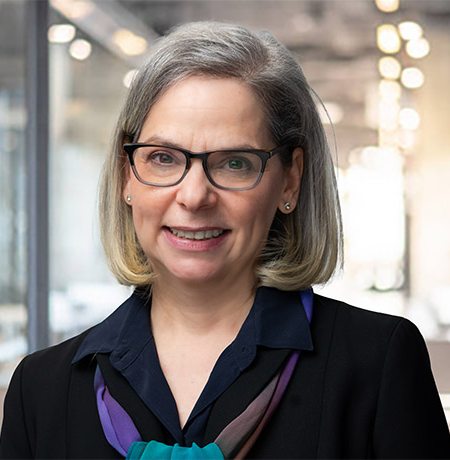 The 9/11 World Trade Center Health Program was established in 2011 for first responders who were injured or developed respiratory-related illnesses after working at Ground Zero. In 2012, the program’s eligibility was expanded to include several other diseases for anyone who lived or worked in the Exposure Zone in the eight months that followed that horrible day. Congress allocated $10 billion in funding for the program as well as the Victim’s Compensation Fund through 2029, with more funding coming through 2090, when the program concludes.

As I shared in an earlier blog, my breast cancer diagnosis was a shock. No family history, no smoking, no genetic disposition to the disease. No one could tell me why I got this disease. But I worked in the Exposure Zone. When I was accepted into the WTC Health Program last year, I finally had an answer, at least according to the U.S. Government.

Participation in the program requires an annual in-person check-up and three health evaluations conducted over the phone. In my first year in the program (2021), the checkup was waived due to COVID. The three health evaluations lasted 30 minutes each and happened in rapid-fire succession. The social worker and two nurses covered my mental and physical health through a series of multiple-choice questions.

Given the high vaccination rate and lower number of COVID cases this year, the program proceeded with an in-person check-up, which would be held at the program’s headquarters, Bellevue Hospital.

If Bellevue sounds familiar, it is one of the largest public safety-net hospitals, with more than 900 beds and almost 96,000 emergency room visits annually. Bellevue is the flagship facility for New York City’s public health system in Manhattan. It claims to be the oldest hospital in the country, having started as a six-bed mental health facility in 1736.

Between its role as the public safety net system for millions of New York City residents and its behemoth size, I braced myself for a bumpy experience. Billions of dollars in federal funding doesn’t guarantee efficiency, nor does size or scale.

I couldn’t have been more wrong.

Bellevue was running on time. I was late. Despite clearly marked signage, I took the wrong elevator bank twice before I found the right building. (Bellevue is a series of large buildings connected by expansive hallways.) If I had read the address in its entirety, I would have found “Building H” when I first arrived.

The assigned primary care doctor spent a lot of time with me reviewing my history. She asked a battery of questions, particularly around any signs of asthma or respiratory distress. Every note she took was electronic. She showed me how my medical records interfaced on the monitor. She poked and prodded me and gave me her card to call if any questions. She spent about 30 minutes with me despite a crowded waiting room. I then headed to the receptionist, who electronically scheduled my next check-up in 2023.

It wasn’t perfect, but it was everything a patient wants a hospital visit to be: uneventful, thorough, efficient. This giant public safety-net, 900-bed facility was one well-oiled machine.

The only inefficient part of the day was waiting for the crosstown bus to head home. The Transit Authority had re-routed the crosstown buses without any notice on the app or at the bus stop. Bellevue could teach them a thing or two. By the time I got home, my chart had been updated with the day’s visit, and my calendar updated with next year’s checkup.

Hospitals get a bad rap sometimes. It’s easy to point out what went wrong, not what went right, and sometimes that may be deserved. On 9/11, New York City hospitals were ready to take in thousands of victims, but tragically, no one showed up. But they have stepped up brilliantly through the massive public health system to take care of thousands of patients in the years following 9/11, just as so many hospitals across the U.S. did during COVID and its aftermath. This is the gift of not-for-profit healthcare.

I am looking forward to next year’s checkup at Bellevue. 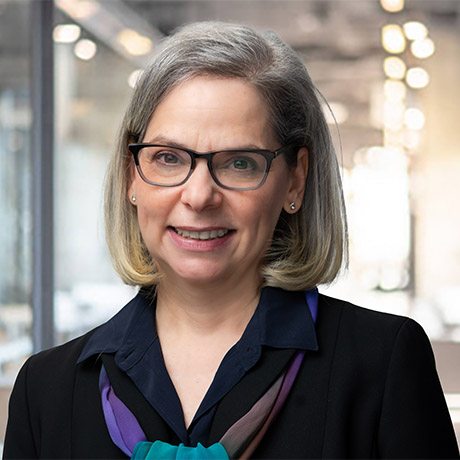 Submit
Lisa Goldstein is a nationally recognized analyst, speaker, writer, and expert on not-for-profit healthcare. At Kaufman Hall, she is a member of the Treasury and Capital Markets practice and Thought Leadership team.
Submit
Read More Thoughts from Lisa 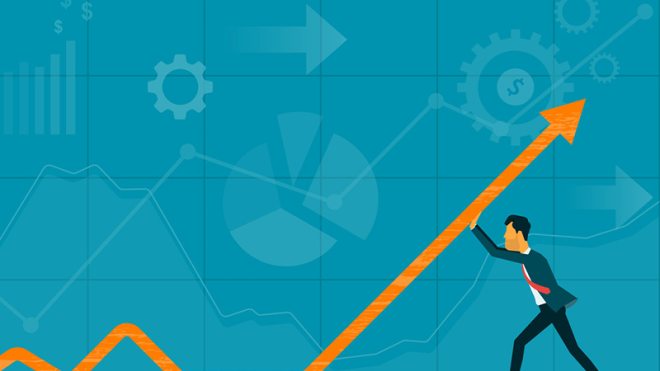 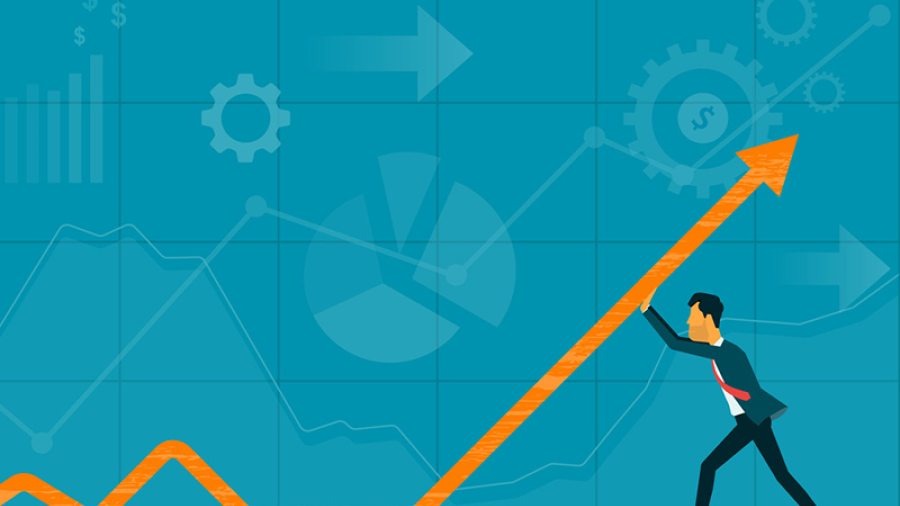 Financial “Twindemic” and the Impact on Ratings 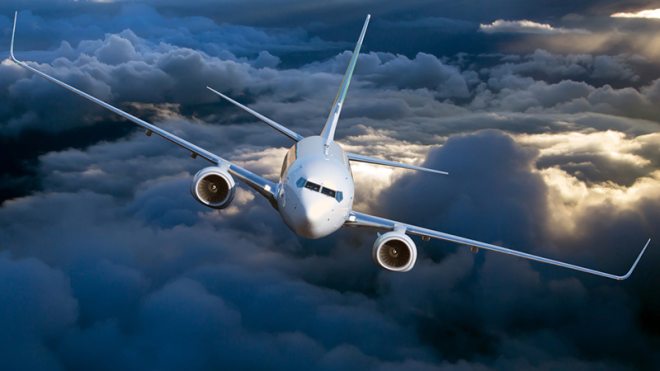 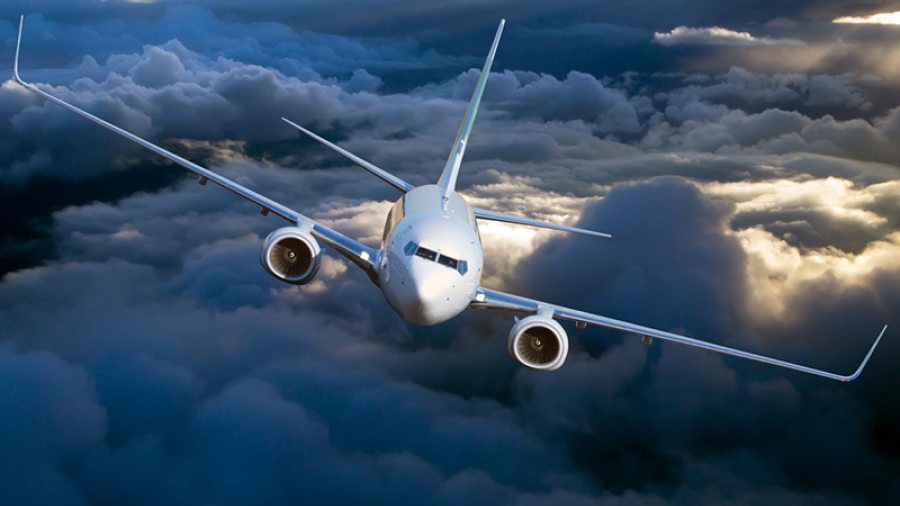 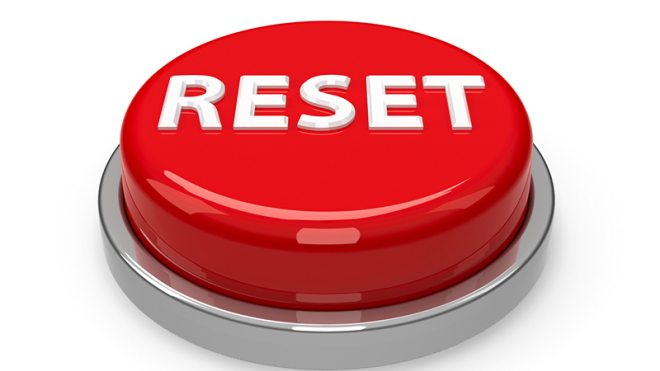 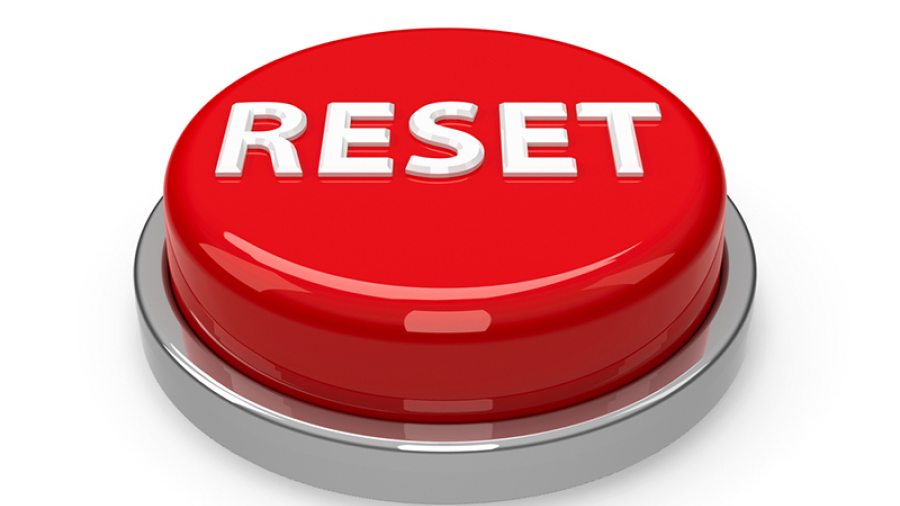 Read all thoughts from Lisa
Questions?
We'll Be Your Guide.