What Hospitals and Health Systems Can Expect from the Biden Administration 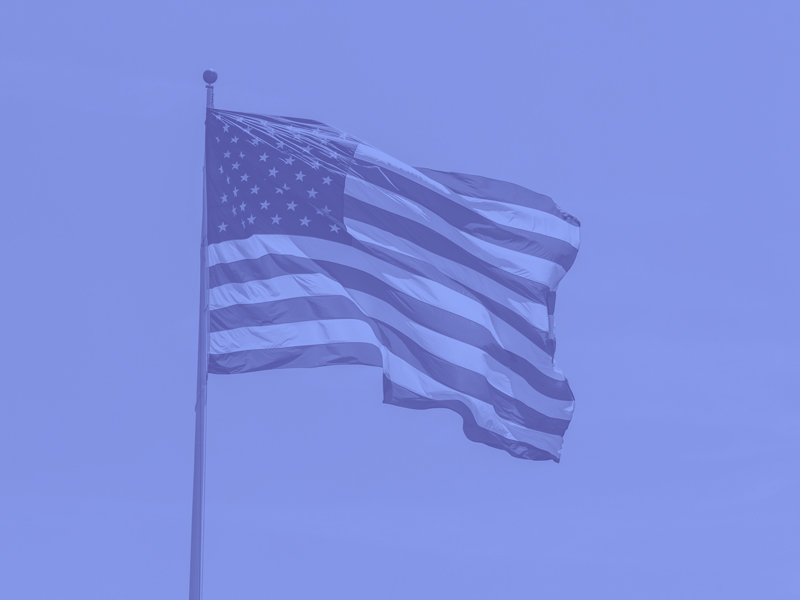 Responding to the COVID-19 pandemic will, of course, be the immediate concern of the incoming Biden administration. But with vaccinations now underway, other issues likely will gain attention during President-elect Biden’s first year in office. These include:

Another priority for the administration is lower pricing for pharmaceuticals, which has been the subject of ongoing debate for the past several years. Surprise billing was also a priority but was addressed in December’s COVID-19 relief legislation (except for ground ambulance services). Medicare for All—a goal of the Democratic party’s progressive wing—has not been endorsed by President-elect Biden.

President-elect Biden has now named the individuals who will lead his healthcare team, and their backgrounds align with the likely policy focuses of his administration. Although several of these positions require Senate confirmation, anticipated members of the Biden healthcare team include:

Expanded coverage under the ACA

One week after the elections, the U.S. Supreme Court heard arguments in yet another attempt to strike down the ACA. After hearing questions from the justices, few commentators believe that the ACA will fall. If the individual mandate is now found unconstitutional (because Congress eliminated any penalty for not following it in 2017’s tax reform legislation), the mandate would likely be “severed” from the ACA, with the rest of the act left standing.

President-elect Biden has made clear that he intends to build on the foundation laid by the ACA. Two components of that effort will be:

Although President-elect Biden has not endorsed a national single-payer system such as Medicare for All, his new secretary of HHS would have the ability under existing waiver programs to enable pilots of a single-payer system at the state level. These waivers could allow states to pool their federal dollars in support of a single-payer model. States cannot, however, receive additional federal funds under a waiver, so any additional funding required would have to be raised through tax increases or budget cuts. This will be difficult in the short term as state budgets recover from the impacts of COVID-19.

The pandemic’s disproportionate impact on Black and Latino populations has brought renewed focus to the broader issue of disparities in health outcomes based on racial and socioeconomic factors. President-elect Biden’s formation of a task force to address COVID-related disparities is just the start of what will be a sustained effort to address inequities throughout the healthcare system.

In addition to proposed changes that expand coverage under the ACA, President-elect Biden has highlighted several additional initiatives to benefit communities of color and lower-income individuals, including:

Although not directly within the healthcare portfolio, proposed initiatives in areas such as infrastructure (including universal broadband) and environmental justice would address social determinants of health that contribute to disparate outcomes and inequities in healthcare.

This proposal is more of a continuation than a change from current policy. The nation’s two antitrust enforcement agencies—the Federal Trade Commission (FTC) and Department of Justice—have already assumed a more aggressive stance toward merger and acquisition activity in healthcare. Several lawsuits challenging proposed mergers were initiated in 2020 and in September, the FTC announced a revamped Merger Retrospective Program, which analyzes the effects of consummated mergers.

Uncertainty through 2022 (or longer)

Through at least 2022, the success of President-elect Biden’s healthcare initiatives will be determined in part by his ability to pass legislation through a closely divided Congress. Democrats retained a slim majority in the House following the November elections. Runoff elections in Georgia on January 5 left the Senate evenly divided; Vice President-elect Kamala Harris will be able to cast a tie-breaking vote. But Republicans still hold 50 Senate seats, and together with Democratic senators from traditionally Republican-leaning states—including Arizona, Montana, and West Virginia—may resist efforts to pass new legislation or obtain the funding needed to expand programs. 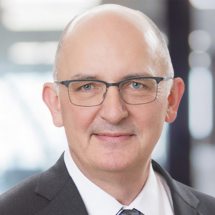