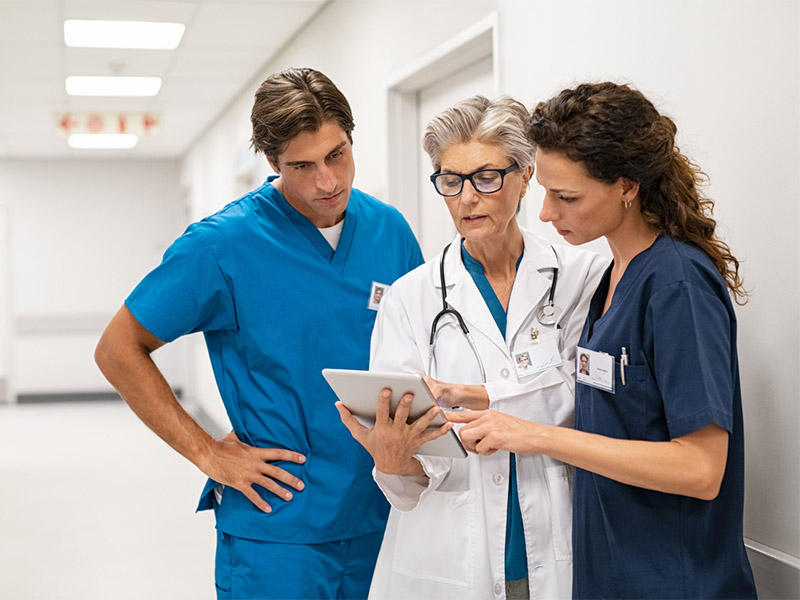 While physicians have historically constituted the vast majority of a health system’s providers, in recent years advanced practice providers (APPs) have grown in number and importance throughout healthcare. This tectonic shift has been leveraged by many high-performing health systems intent on managing costs while sustaining the quality of care they provide their communities. What if the age-old challenge of operating a physician enterprise has slowly but steadily transitioned into effectively operating a provider enterprise?

APPs are commonly defined as non-physician providers—most commonly nurse practitioners (NPs) and physician assistants (PAs)—who often take on medical activities that have historically been performed by a physician.

According to a Kaufman Hall analysis of 2020 data from professional societies, 63% of providers are physicians, with the remainder comprising APPs including NPs (22%), PAs (10%), and Certified Registered Nurse Anesthetists, or CRNAs (4%). For hospital-based providers, the trend is even more pronounced, with physicians composing only 51% of providers. Today, there are more than 234,000 NPs, nearly 44,000 CRNAs and 132,000 PAs working in the U.S., according to the Bureau of Labor Statistics.

The shift is even more noticeable when taking into consideration clinicians that are just beginning their careers in healthcare.

Organizations that embrace APPs are increasingly outperforming their peers on both productivity and compensation metrics. According to the data used in Kaufman Hall’s Physician Flash Report, high performers are effectively using a higher percent of APPs in their workforce than those with low APP representation.

One high-performing academic health system in the Southeast now employs four APPs for every physician in their hospitalist and intensivist services. With labor costs that are about a third as much per APP (vs. per physician), the system is able to staff its intensive care units with APPs while physicians oversee clinical delivery from a centralized system-wide e-command center.

In addition, the U.S. government and many states have taken steps to remove practice restrictions on APPs, as part of efforts to address clinical shortages. The federal government has also extended full prescribing authority to NPs across multiple provider settings, including the U.S. Military, the Veterans Administration, and the Indian Health Service.

In April, Kansas became the 26th state to adopt full practice authority for NPs. The American Association of Nurse Practitioners defines full practice authority as “the authorization of nurse practitioners (NPs) to evaluate patients, diagnose, order and interpret diagnostic tests and initiate and manage treatments — including prescribing medications—under the exclusive licensure authority of the state board of nursing.”

The pace of change in the make-up of providers at a typical health system has changed gradually. As a result, many healthcare leaders have not necessarily realized the significant shift in the clinical workforce. But as early adopters adjust their strategies and separate themselves from the rest of the industry, the time for leveraging the promise of APPs is now. Ultimately, health systems focused on providing high-quality care while controlling costs in the future must transition from a physician enterprise to a provider enterprise to achieve their long-term goals. 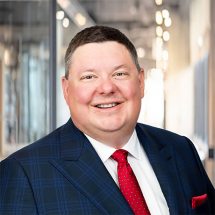 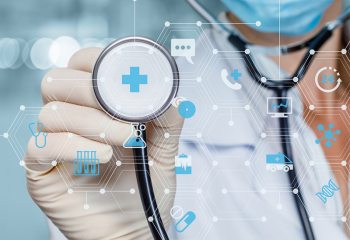 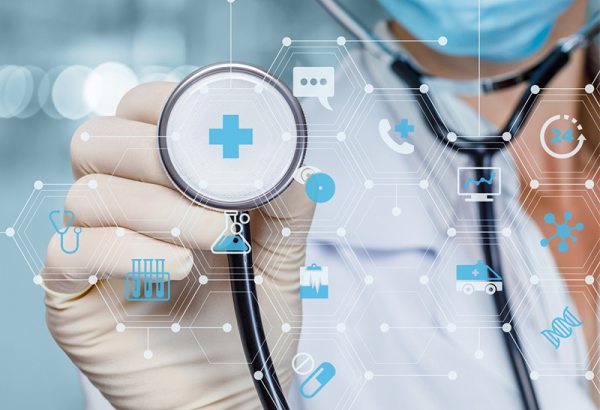 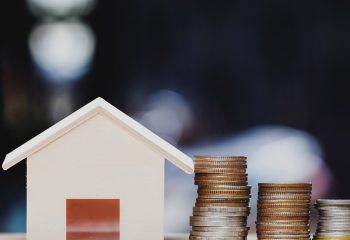 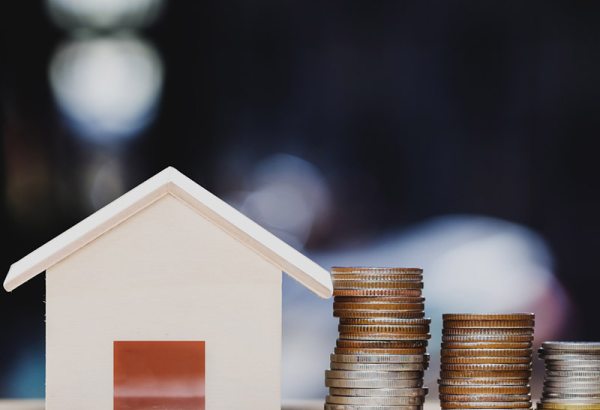 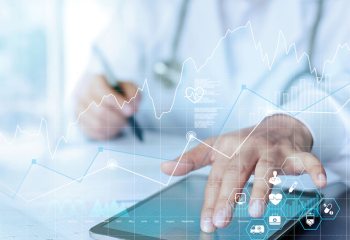 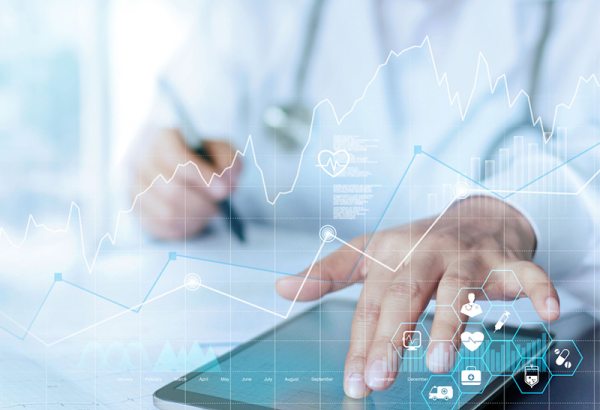