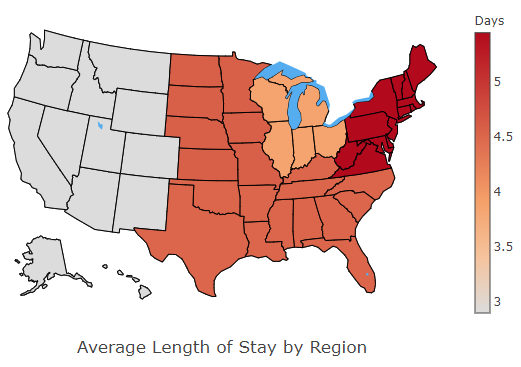 While this volume-driven, fee-for-service profitability growth is encouraging, there can be negative consequences if the trend reverses. This was the case in month-over-month performance in September. Operating EBITDA Margin declined -41.4 bps and Operating Margin declined -64.1 bps.

Operating Room (OR) Minutes had the most significant variances among volume metrics, up 5.7 percent year over year, but down -6.6 percent compared to August.

Hospitals across the country saw declines in Bad Debt and Charity as a Percent of Gross in September. The metric fell -4.8 percent year over year and -4.0 percent month over month.

Expense performance was mixed again in September for hospitals nationwide, with most metrics showing unfavorable month-over-month variances but favorable year-over-year variances. Total Expense per Adjusted Discharge was down -1.5 percent year over year, but up 3.4 percent month over month.

Despite strong consumer confidence, quarterly GDP growth expectations have remained flat amid increasing trade tensions, decreased business confidence, and the Fed’s recent rate cuts. U.S. manufacturing declined for a second consecutive month, with the ISM index at its lowest level since June 2009. The labor markets added 136,000 jobs in September, up from 130,000 in August.

The trend of declining tax-exempt yields ended in September. The 30-yr MMD increased by 17 bps for the month, but remains 118 bps lower year over year. The 30-yr Treasury increased 15 bps, but is down 89 bps since the beginning of 2019. 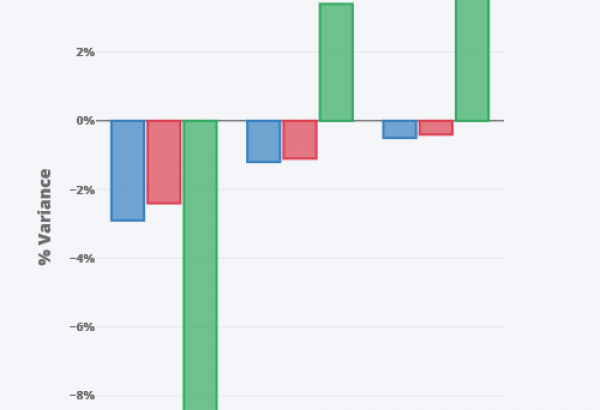 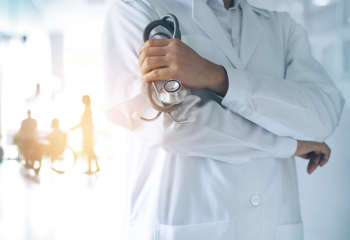 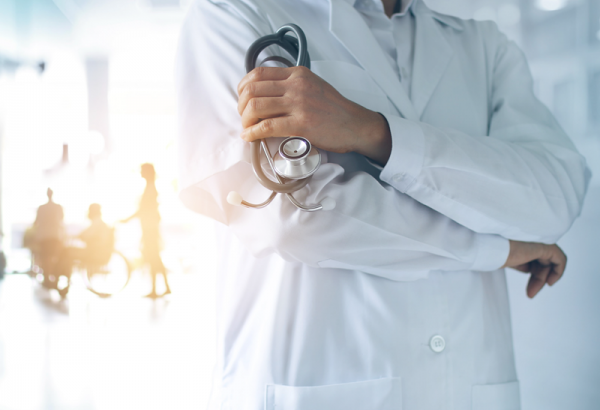