AHCA Passes the House: What It Means and What’s Next 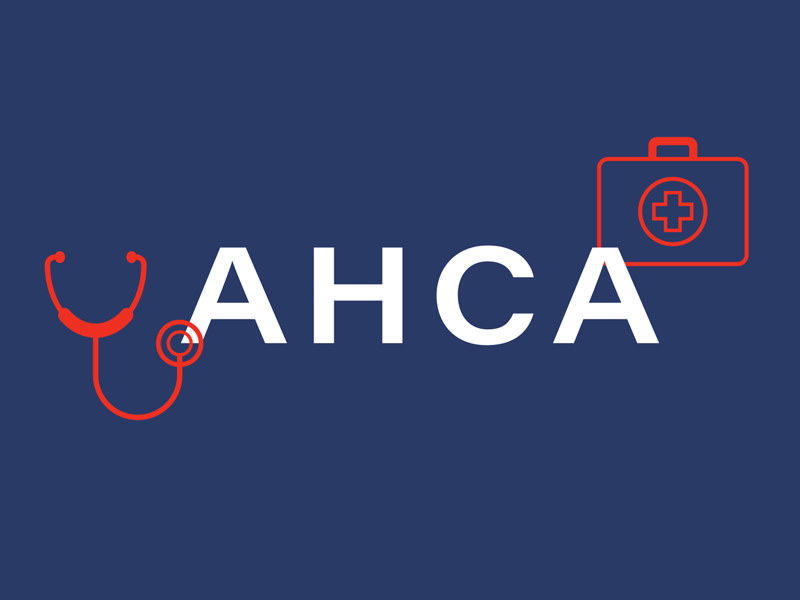 This afternoon, the U.S. House of Representatives passed an amended version of the American Health Care Act (AHCA) by a vote of 217-213, with all Democrats and 20 Republicans voting no. Along with the original bill’s repeal of Medicaid expansion and insurance mandates, and capping of federal Medicaid payment, the amendments create the option for states to opt out of key requirements of the Affordable Care Act (ACA) and provide $8 billion to fund state high-risk pools or other support for those who cannot afford health insurance.

The previous version of the bill, which failed to come to a vote in March, was criticized from various perspectives. Some lawmakers were concerned that the bill retained too much of the Affordable Care Act, and others were concerned that it removed protections from vulnerable citizens and would increase the number of people without health insurance. The Congressional Budget Office (CBO) analysis of the bill found that it would have increased the number of uninsured by 24 million. The amended bill has not been scored by the CBO.

Below are key elements of the original bill that remain intact and amendments to the bill. This list is drawn from Kaufman’s Hall previous reporting on the AHCA and on research by The Commonwealth Fund, The Kaiser Family Foundation, and health law expert Tim Jost, Emeritus Professor at the Washington and Lee University School of Law, on the amended bill’s waivers and additional funding conditions.

The amendments to the bill appear designed to answer concerns about its similarity to the ACA by creating the option for states to opt out of key provisions, as well as concerns about effects on those who may not be able to afford insurance by providing additional federal assistance funding.

In the absence of a score by the CBO, there is no government-sanctioned measurement of how this bill would affect the number of uninsured or underinsured, or the amount of federal healthcare spending. However, industry analysts say that the amended bill still would increase the number of uninsured Americans and that the additional $8 billion in funding is not enough to support those with pre-existing conditions who would not be able to afford coverage. Industry trade groups have expressed their concerns about and opposition to the amended bill.

For providers, the implications if this bill were to become law remain the same as those we listed pertaining to the original version of the AHCA:

This could mean that providers find themselves treating a population that is sicker while facing an increase in uncompensated care and bad debt, and reduced Medicaid payments.

The bill’s chances for a favorable vote in the Senate are hard to predict, where Republicans can afford to lose only two votes. However, the Senate likely will revamp the House version significantly, making vote counting difficult at this stage. The Senate vote is expected to take place in June or July.