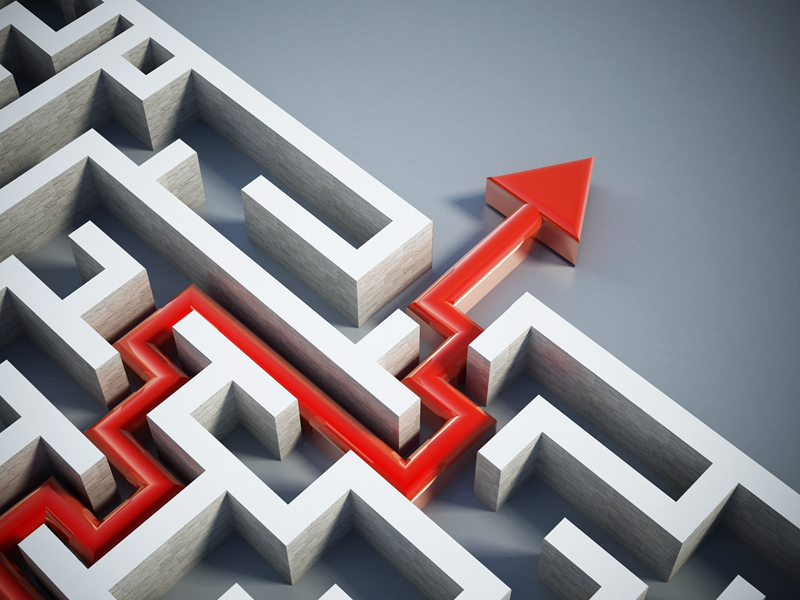 The Week in Disruption, a new Kaufman Hall series, goes beyond the headlines to uncover the significance of emerging trends in healthcare and beyond.

In just a few days, the lines between platforms, ecosystems, and content providers in the entertainment industry have dramatically blurred. Apple is announcing a new video streaming service next week, while Stadia, Google’s planned online subscription service for streaming video games, has already led to falling stock prices for legacy console producers Sony and Nintendo. And Disney’s $71.3 billion purchase of 20th Century Fox assets ranging from Hulu to the Simpsons will bolster the library of its own impending streaming service and reduce its reliance on declining cable networks. Consumer expectations of instant, affordable streaming of films, shows, and games from any location with any device are clearly driving the activity—signaling more trouble ahead for legacy entertainment systems tethered to a specific location, including video game consoles, movie theaters, and cable television.

Too fast too soon?

Kaiser Health News and Fortune’s exhaustive analysis of the state of electronic health records (EHRs) 10 years after the HITECH Act comes to familiar, painful conclusions: EHRs that frustrate physicians and patients alike, undependable software, and persistent challenges with interoperability. In hindsight, EHR leaders from that era say the government’s 2009 infusion of $36 billion—coupled with demands for speedy implementation—led them to prioritize the Now at the expense of the Near and Far. “All the companies were saying, ‘This is a one-time opportunity to expand our share, focus everything there, and then we’ll go back and fix it,’” recalls former Allscripts CEO Glen Tullman.

The healthcare enterprise formerly known as Amazon-Berkshire Hathaway-JPMorgan Chase finally has a name. Warren Buffett deflected questions about Haven’s plans in a recent interview with Yahoo Finance, but is confident that Atul Gawande, M.D., will figure it out. Some experts predict Haven may be building a risk-based, clinically integrated network of hand-picked providers for its employees. Haven’s website states, “In time, we intend to share our innovations and solutions to help others” beyond the three founding companies.