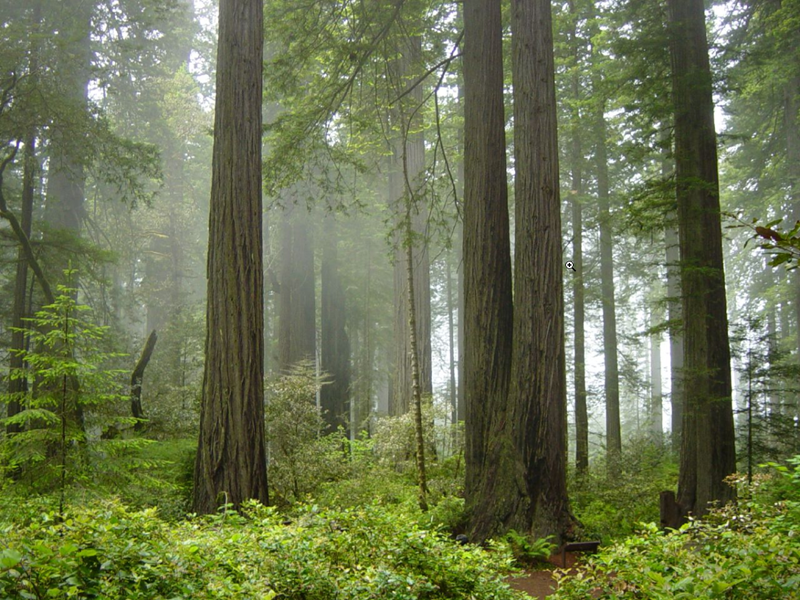 From the redwood forest…

Whether it’s finding available space in increasingly crowded cemeteries or selecting a casket from a myriad of price points—often during a time of grief and duress—the customer experience for planning a burial is difficult under any circumstances. But is it possible to disrupt a business model so intricately tied to family and cultural traditions?

California-based Better Place is hoping to do just that, by offering Silicon Valley residents an eternal spot in a redwood forest instead of a fenced-off cemetery. Customers can claim a tree, located in protected easements, for the remains of themselves and their pets for between $3,000 for a younger tree to up to $30,000 for a permanent place under an older redwood. For slightly under $1,000, customers can sign up for a “community tree,” where their remains will be scattered with strangers. Customers also have the option of creating a digital memorial video, which visitors to the forest can watch after scanning a placard.

By comparison, a funeral and burial in the Bay Area typically cost between $15,000 and $20,000, though skeptics noted that many bereaved families simply scatter the remains of their loved ones for free in public parks (which is technically illegal).

“Cemeteries are really expensive and really terrible, and basically I just knew there had to be something better,” Sandy Gibson, the chief executive of Better Place, told the New York Times. “We’re trying to redesign the entire end-of-life experience.”

CVS has generated plenty of recent headlines for its attempts to rethink its business model amid declining retail sales, from its plans to open up 1,500 primary care HealthHUBs by 2021 amid concern about its earnings to ongoing uncertainty surrounding a federal judge’s review of its 2017 merger with Aetna.

Its chief competitor, Walgreens Boots Alliance, is facing a similarly uncertain outlook, illustrated by a 14 percent drop in first-quarter net income and a 23 percent decrease in its share price in 2019 to date. But unlike CVS, Walgreens is sticking with a retail-centric approach in the face of threats ranging from Amazon’s online pharmacy PillPack to the potential impact of Brexit on the 2,500 stores the company operates in the United Kingdom. Walgreens has no known plans afoot to partner with insurers beyond its exclusive pharmacy arrangements, or to transform its stores into primary care operations.

Google takes on the opioid crisis

Google parent company Alphabet, Inc. recently opened OneFifteen, a new tech-enabled addiction treatment center in Dayton, Ohio, one of the epicenters of the national opioid addiction crisis. The clinic, which is partnering with local healthcare systems Premier Health, Kettering Health Network and Samaritan Behavioral Health, will offer inpatient and outpatient care and community-based services. Alphabet subsidiary Verily will use data analytics to monitor patients’ recovery journeys. The clinic is named for the 115 people who died of opioid overdoses each day in 2017. 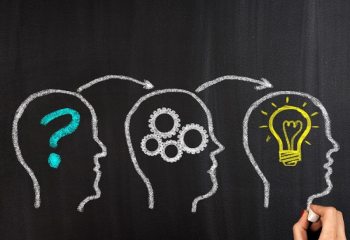 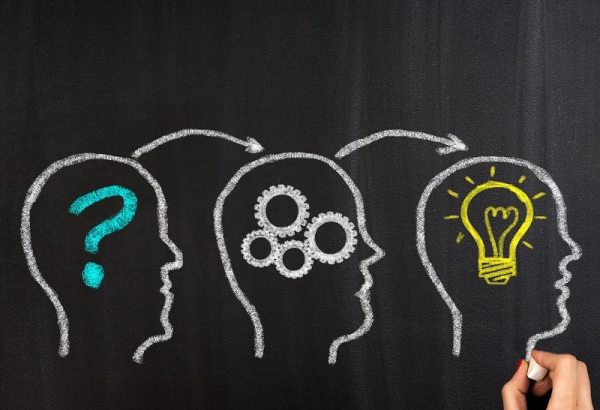 Never before have organizations been required to think more rapidly and radically than in the volatile environment of COVID-19, when existing business models are being decimated daily, and organizations need to hit a new target that is hazy at best.
Thoughts from Ken Kaufman 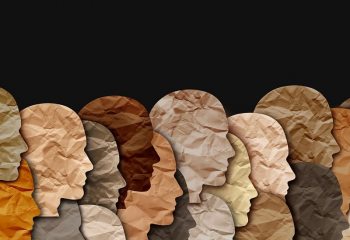 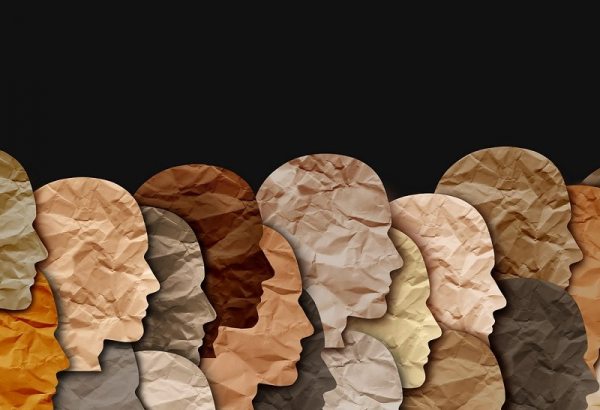 For all organizations, the imperative is to ensure that women and people of color are placed in the most senior leadership positions—not just part of the broader leadership team, but in positions that will place them in the most exclusive groups making the most important decisions.
Thoughts from Ken Kaufman 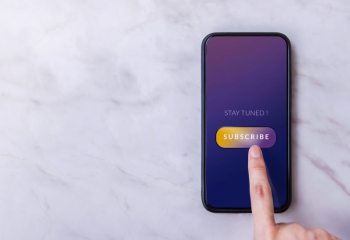 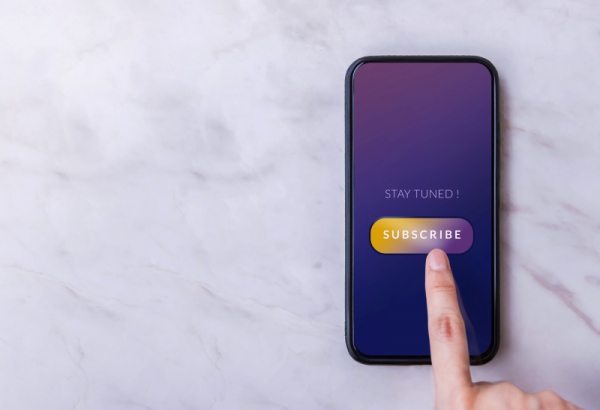 What Is Your Subscription Bundle?

We can expect that as new entrants continue to encroach on the healthcare space, they will apply the principles of the Product Age and the subscription business model.
Thoughts from Ken Kaufman