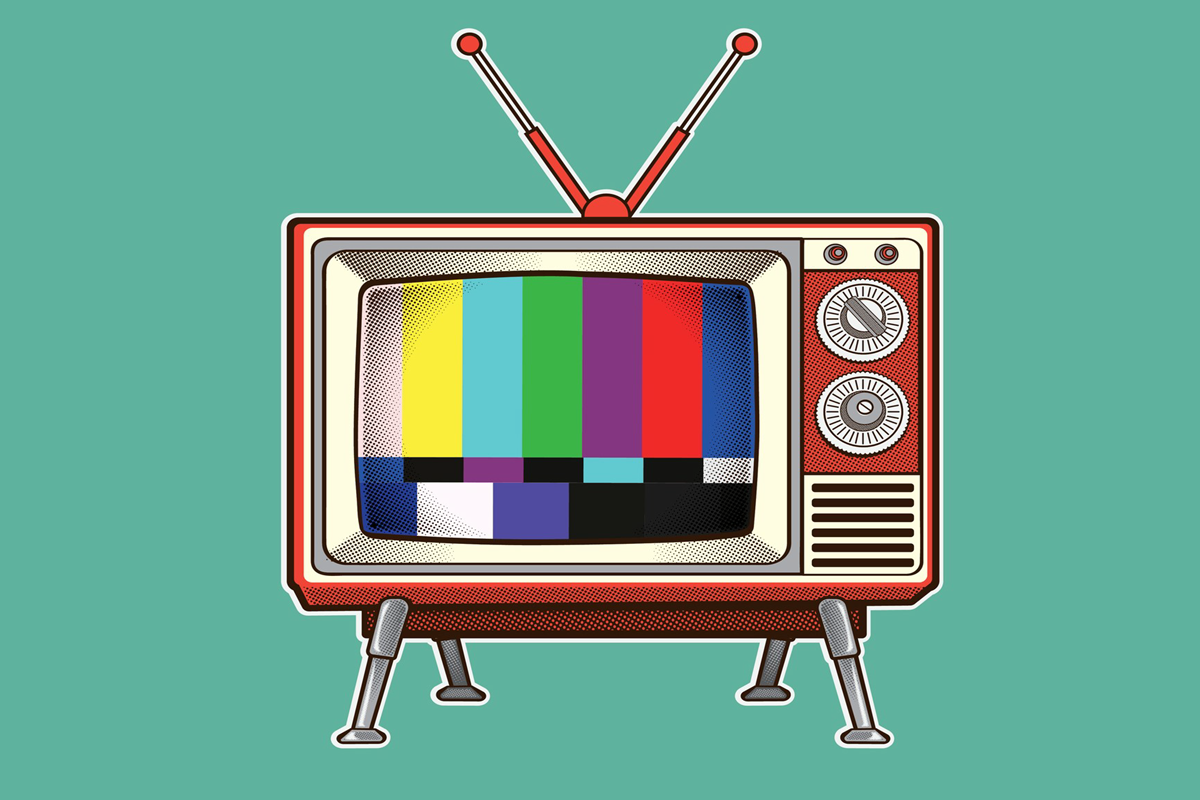 Out of the box, transforming together

As hospital leaders confront increased competition from urgent care, telehealth, and other consumer-friendly and community-based alternatives to inpatient care, they’re increasingly aware that they must transform their own operations to stem declining inpatient volumes and keep pace. A growing number of partnerships between hospitals and entities both in and beyond healthcare are providing insight into how a transformed system might take shape in a given market.

In Seattle, Providence St. Joseph Health and Microsoft are in early talks to build the “hospital of the future.” Details are still scarce on how the new partnership will operate, beyond investments in electronic medical records and a new, cloud-based artificial intelligence system to improve clinical care. But Providence St. Joseph CEO Rod Hochman has a fairly clear vision for what the hospital of the future won’t be.

"We can't be a box that takes care of patients with emergency rooms attached," Hochman recently told CNBC. "We have to evolve to become information centers, with sophisticated outpatient and inpatient care. It'll be interesting to see how many (health systems) make it through that transition."

"People are going to self-select the format and the channel and the operating model and the clinical model that best meets their needs," Powder told Modern Healthcare. "Us trying to force once-size-fits-all into the market probably doesn't make a lot of sense long term."

It’s hard to go out in public this summer without stumbling across some sort of tie-in advertising for the third season of Netflix’s Stranger Things, from a limited run of New Coke in honor of the season’s 1985 setting to “upside-down” Whoppers at Burger King. And the hype appears to be well-placed; Netflix tweeted earlier this week that more than 40 million accounts have watched the show since its Fourth of July premiere.

But while Netflix basks in the attention for arguably its most well-known show, the streaming service is losing the two shows that actually bring in the most viewers in the Friends and The Office, both of which left the airwaves years ago but possess broad followings and hundreds of episodes to keep binge-watchers satisfied. After years of selling licensing rights to Netflix, WarnerMedia plans to stream Friends on its impending HBOMax service, while NBC Universal plans to stream The Office on its own nascent service.

Theories differ wildly on how Netflix and its competitors will approach content development in an increasingly crowded market—and whether they’ll invest in expensively-produced shows in the hopes of a massive hit or greenlight vast quantities of niche content to see what sticks. But as legacy content providers snub licensing rights for streaming platforms of their own, the reinvention of the bygone model of TV syndication, where producers hoped to make enough episodes to justify a lucrative second life in reruns, is more than holding its own against Stranger Things-themed ice cream.

What is clear is that the competitive dynamic among platform providers is changing. As more viable platforms emerge, content is shifting from a potential commodity to a more highly valued asset.