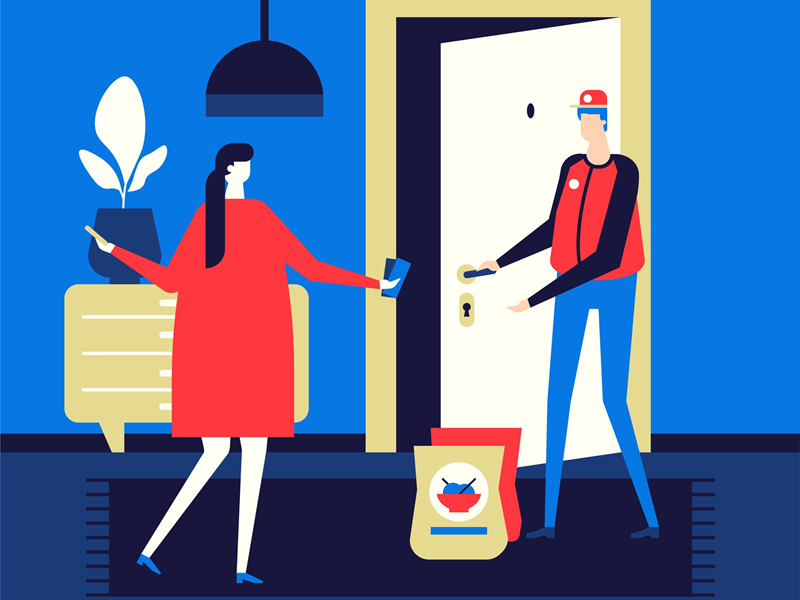 There are no tables, but your food is always ready

Is a restaurant truly a restaurant without tables, waiters, and an awning? As app-based services like UberEats and Grubhub gobble up ever-larger shares of the food delivery market—charging restaurants princely sums to participate—a spate of new restaurants that exist only within their platforms are bypassing brick-and-mortar service entirely.

UberEats has helped launch 4,000 “virtual restaurants” since 2017, by first identifying unmet demand for specific cuisines and then convincing existing proprietors to meet the demand through restaurants that exist only within the app. A growing number of “ghost restaurants,” meanwhile, have no connection to a physical restaurant at all, and often operate out of shared kitchen spaces.

The growth of ghost and virtual restaurants will surely intensify the pressure on traditional restaurant operators, who must cough up as much as 30 percent of their proceeds to delivery services along with their usual overhead. While Amazon’s platform largely offers a space for transactions between interested sellers and buyers, the food delivery apps are aggressively disrupting the livelihoods of their restaurant “content providers” with little assurance they can turn a profit under the new models. In the meantime, a new wave of delivery apps is emerging, offering restaurants the promise of a true partnership. Slice, for instance, charges pizzerias just $1.95 an order to use their platform; in turn, the restaurants handle their own deliveries.

Regardless of which apps or ghost restaurants succeed, though, the food industry will never be the same. In the future, perhaps, a smaller number of in-person restaurants might focus their energies on offering a superior experience for those customers who truly want to escape their homes for a few hours, while everyone else awaits their next “restaurant” delivery.

Medical tourism with a familiar face

The North American Specialty Hospital (NASH) is offering a new twist on medical tourism, with the promise of U.S.-based physicians at heavily discounted costs once patients reach their destination abroad. Since 2017, the hospital has contracted with roughly 40 orthopedic surgeons, who agree to travel to Galenia Hospital in Cancun, Mexico on their off days to take care of American patients. The operation is also accredited through the Joint Commission’s international affiliation.

NASH then receives direct payments from self-insured employers, who fork over less than half the cost of what the operations would cost stateside. Ashley Furniture, one of the companies working with NASH, forgoes co-pays and deductibles altogether and actually pays its employees $5,000 to use the service, while covering related travel expenses. All told, Ashley Furniture has saved $3.2 million on healthcare costs since 2016, through the use of facilities in Mexico and Costa Rica.

Ever since its 2017 merger with Aetna, CVS has aggressively transformed its business model to address declining retail sales, with a focus on attracting Aetna members and others to store-based “HealthHUBs” with chronic care management services.  And after uneven initial returns, the company’s strategy may be starting to bear fruit.

CVS recently raised its profit forecast for 2019, after a strong second quarter that included revenue growth in both its retail stores and Aetna’s pharmacy benefit manager business. CVS competitor Walgreens, meanwhile, has announced plans to close 200 stores in the United States as part of an ongoing cost reduction effort. 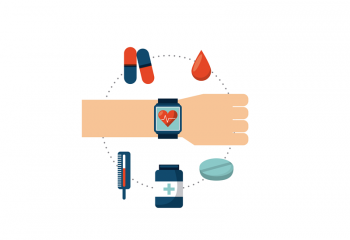 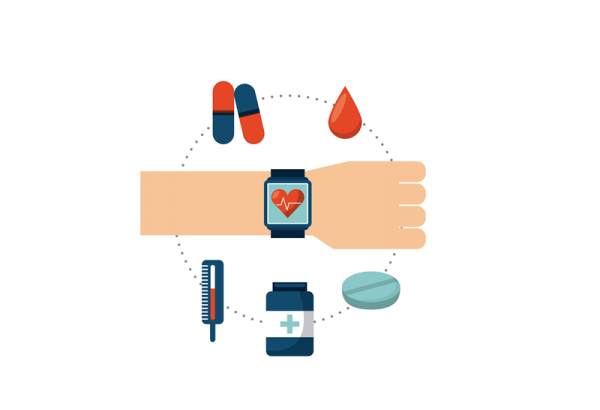 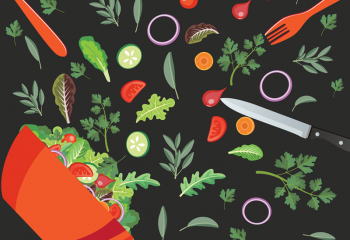 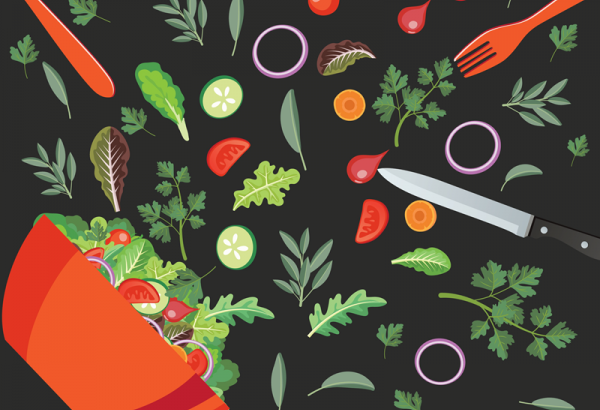 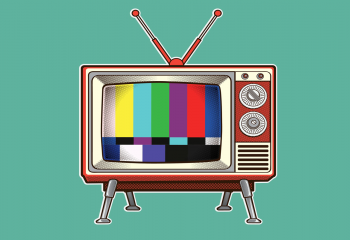