There is an old saying in sports: “We’re looking for character, not characters.” Sam Walker found that this old saying doesn’t lead to the most winning teams.

For many years, Walker was a sportswriter and he is now the leadership columnist at The Wall Street Journal. When researching his excellent book The Captain Class, Walker found that captains of the most successful teams in sports history had very little in common with the Hollywood version of a leader and a captain. They did not have superstar talent. They were not the best-known or the most individually successful players. Surprisingly, they weren't fond of the spotlight. They often played subservient roles to others on the team. They were not angels. Sometimes they were divisive.

Carla Overbeck, the largely unknown captain of the 1996 gold medal–winning U.S. women's soccer team, was “average at best” as a defender, and her offensive totals were “anemic.” She was so selfless that she often carried teammates’ bags to their hotel rooms. However, her humility created trust among team members and lent power to her relentless pushing of teammates during training and games.

Richie McCaw, captain of the New Zealand All-Blacks rugby team, talked with referees before each game to find out how tightly they would enforce the rules so he could play up to the very edge of what was permissible—and frequently over the edge. However, his rule-pushing created an atmosphere of assertiveness that was a large part of his team’s success.

New York Yankees captain Yogi Berra could barely put sentences together. However, his constant one-on-one communication helped him understand each player’s strengths and helped bring out the best in his teammates.

And Valeri Vasiliev, captain of the Soviet Union Olympic hockey team, once threatened to throw his coach out of an airplane. However, this was in response to the coach breaking a promise and calling out individual team members after the team, favored to win the gold medal in the 1980 Olympics, fell apart. Vasiliev's act, which was unimaginable for a Soviet player, galvanized the team and contributed to a stretch of great success.

Longstanding organizations—such as hospitals—typically have strong, highly valued cultures. The potential problem is when an organization begins to play to that culture to the point that human resources decisions, especially for leadership positions, are constrained by culture.
People hired tend to fit within that predetermined cultural mold.Given that view of culture, many people who would make great leaders in our organizations—like the captains that Sam Walker profiles—may never get hired, much less placed in leadership positions.

Walker found, at least in sports, that teams benefited from putting people in leadership roles who did not fit the mold. Each of the captains that Walker profiled was a “character.” Each person behaved differently from the norm, pursued leadership in nontraditional ways, and in general looked at the world differently than most people. Yet those were the very characteristics that separated those people from their peers in terms of their ability to motivate, push, and lead their teams to levels of performance few teams can match.

Walker found that these captains were dogged and focused to an almost unnatural degree. They played aggressively. Many projected humility and gained respect through their willingness to do thankless jobs and to stay in the shadows. Many communicated in a low-keyed, one-on-one manner. And despite their intensity—or perhaps because of it—these captains displayed ironclad control of their emotions.

Hospitals and health systems are facing a time of basic business model change. That means not only a new way of doing business, but an entirely new breed of highly aggressive competitors.

To face this challenge, we need leaders who look at the world in new ways. Those leaders may seem different from those that the current culture deems “a good fit.” 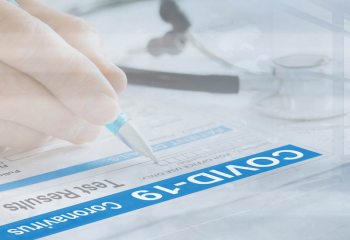 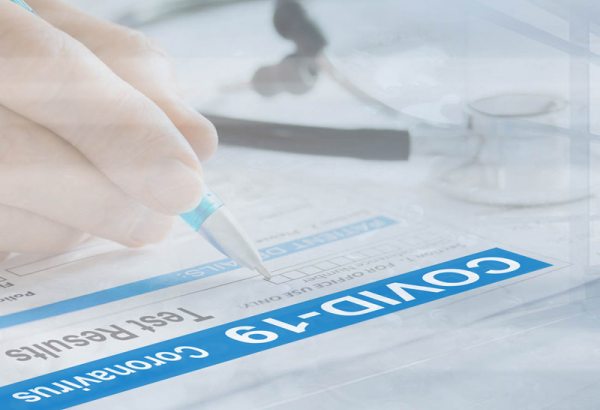 A very interesting short article recently appeared in The New York Times that explored the COVID phenomenon of “languishing.” The author defines languishing as “the collective fog we...
Thoughts from Ken Kaufman 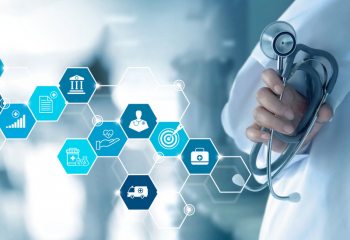 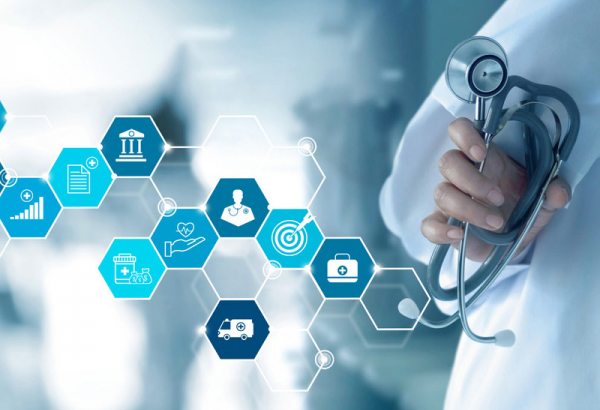 For a very long time, hospitals have been organized around three principles that inform the way they run their organizations, and how they conduct themselves in the management suite and the board room.
Thoughts from Ken Kaufman 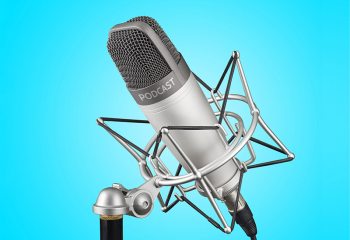 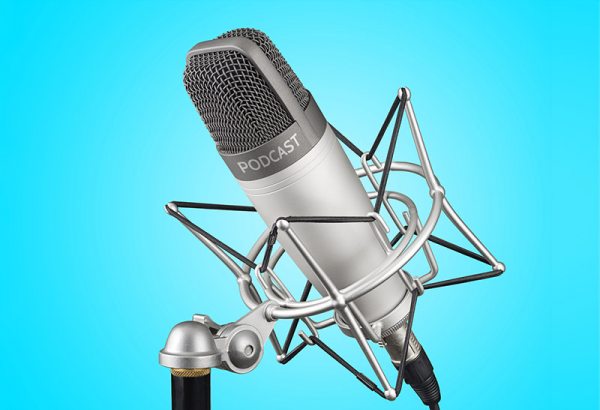 On this episode Michael Peregrine and Ken Kaufman discuss a number of important post-pandemic developments for the board to consider.
Thoughts from Ken Kaufman