The Old Strategy Is So Old

This is the first in a series of blogs about strategies for the internet economy. The series begins by looking at the implications of finding yourself stuck in an old strategy.

“Be everywhere, do everything, and never forget to astonish the customer.”

This quote could easily have been spoken by Jeff Bezos. Amazon has made high art and a trillion dollars in company value out of being everywhere through its omnipresent portal, doing everything from groceries to web services, and continually astonishing customers, most recently with a voice-activated interface—just in case pushing a few buttons on a smartphone is proving too difficult.

However, this quote was not spoken by Jeff Bezos about the internet age, but by Margaret Getchell, store superintendent and marketing guru of Macy’s, in 1866, eight years after Macy’s opened the first department store.

In those days, Macy’s essentially was Amazon. As The New York Times wrote in 1878, Macy’s was distinguished by “universality of stock, almost every article of dress and household furniture being for sale there, and at the most reasonable prices.”

Fast-forward to February 2020: Macy’s announced that it will close 125 stores and cut 2,000 corporate positions in an effort to shed costs in the face of shrinking demand. (Moody’s projected that department stores as a whole will see a 20% operating revenue decline in 2019.) Two weeks after the Macy’s store-closing announcement, S&P downgraded Macy’s debt to junk status.

Macy’s appears to be heading into a downward spiral straight out of a business school textbook. It is losing volume and revenue. In response, it is cutting costs. As it cuts costs, it risks cutting value to customers. And that tactic often leads to a steeper decline in volume and further cost cuts.

Macy’s original mission of being everywhere, doing everything, and astonishing the customer has aged extremely well. Just ask Jeff Bezos. Macy’s is struggling, however, because the company has translated that mission into a core strategy of physical stores and is sticking tenaciously to that strategy, while the retail business has moved on to a digital world for fulfilling that same mission.

But it’s not just physical versus digital, not just store vs. online; it’s actually more complicated than that.

Macy’s has not ignored the digital world. In fact, it has been recognized as a leader among bricks-and-mortar retailers in digital strategy. As early as 2011, Macy’s was ranked number one among specialty retailers in its “Digital IQ.”

The problem was that Macy’s digital efforts were not a radical new strategy, but a group of initiatives designed to a great extent to prop up and save the Macy’s store business model. Macy’s website was used either as a way to drive consumers to Macy’s stores for product pick-up, or as a channel to move “what’s on sale this week in their newspaper insert,” according to one analyst. Macy’s mobile app was used in part to improve the in-store experience rather than to create a totally new shopping experience.

Even now, in the face of its latest challenges, Macy’s strategy remains all about stores: upgrading some current stores, opening boutique-style stores outside of malls, and opening discount stores, most within existing stores.

The store-based strategy is so old.

At one time, the store was the way to liberate retail sales—to make a wide variety of products readily accessible to the masses at affordable prices.

However, in the era of the internet, the store has become the choke point for the entire retail experience.Amazon can serve a nearly infinite number of consumers at any given time (currently about 2 billion visitors per month), while stores are constrained by their physical space, location, and hours. Amazon offers 120 million products, many from third-party sellers, while stores must manage their inventory against demand and space. Because of Amazon’s economies of scale, it prices goods across the board for maximum affordability, while stores must manage prices closely to maintain a margin against high fixed costs, and mark-downs are a sign of over-inventory due to insufficient demand.

In the digital era, if a store is to get consumers to leave their homes and travel, that store needs to be a highly desirable place to be. However, the frayed edges of the old strategy are obvious in Macy’s stores, which have been described as “crowded,” “messy,” and “shabby.”

Macy’s teaches us lesson one in competing in the internet economy:
You can’t compete in the new business model by protecting the old business model. A corollary to that lesson is just as important: The physical store remains the sun of Macy’s universe; digital is only the planets revolving around that sun.

Margaret Getchell was right in 1866 when she called for a successful retailer to “be everywhere, do everything, and never forget to astonish the customer.” That mission is as relevant as the day it was uttered. The internet economy has ushered in entirely new strategies to achieve that mission. Success lies with that new business model. Never in the history of American business has the old business model been so old.

In my forthcoming blogs, I will identify the most important new strategies of the internet economy. 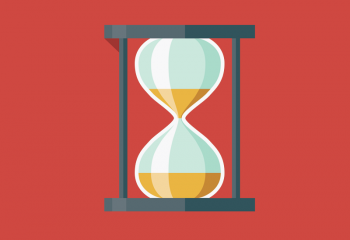 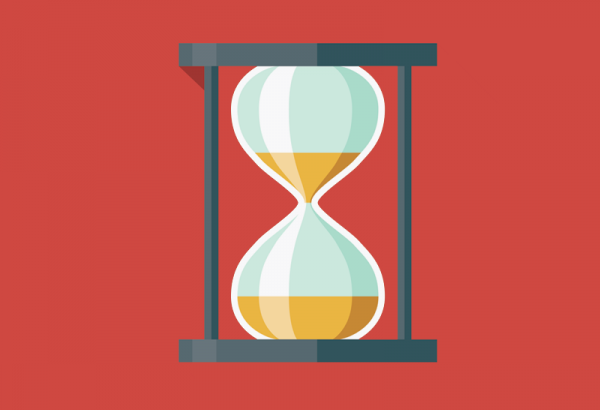 Organizing Principles of the Internet Economy

Every day, as we scroll through our news feeds, we are confronted with headlines that paint a picture of what can appear to be business anarchy. Read more about the 5 organizing principles of the internet economy.
Thoughts from Ken Kaufman 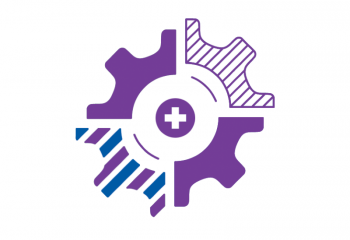 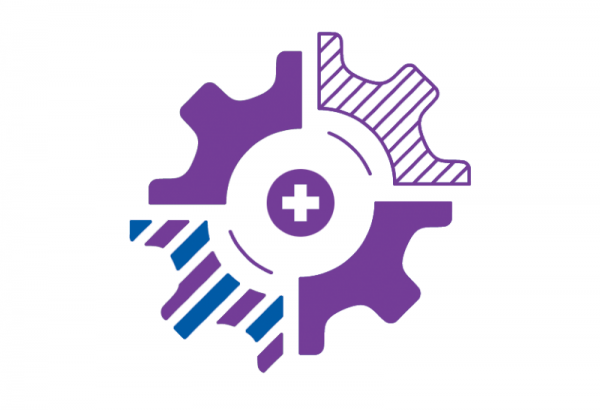 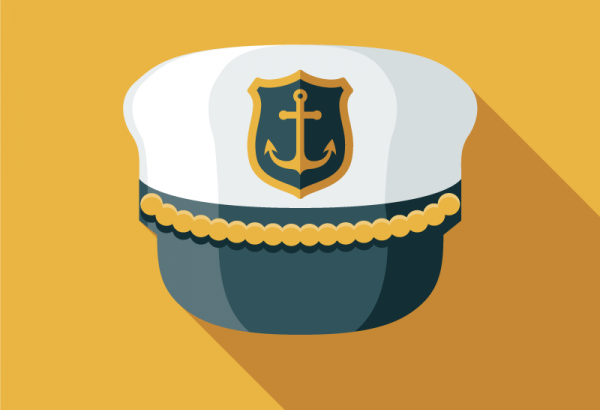