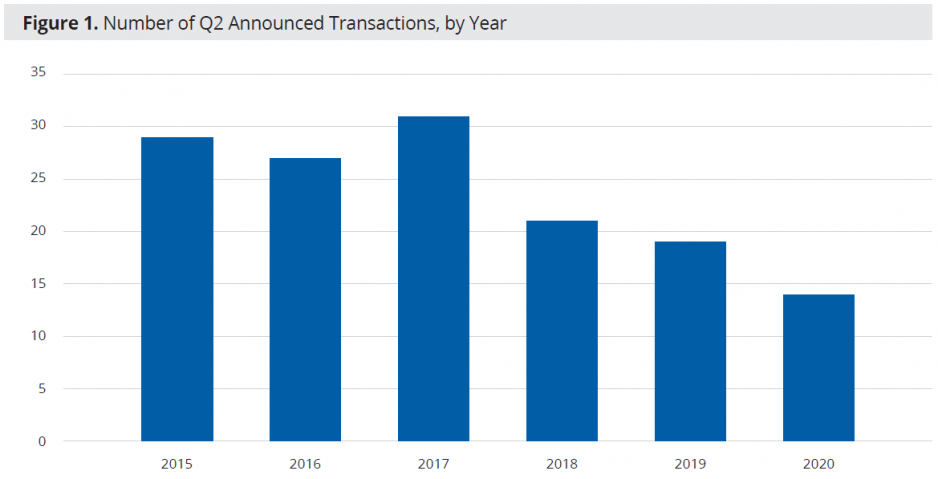 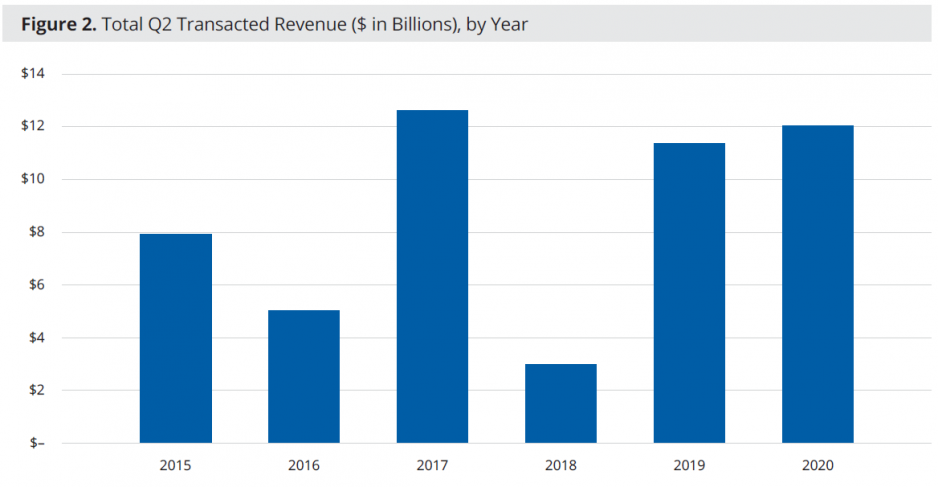 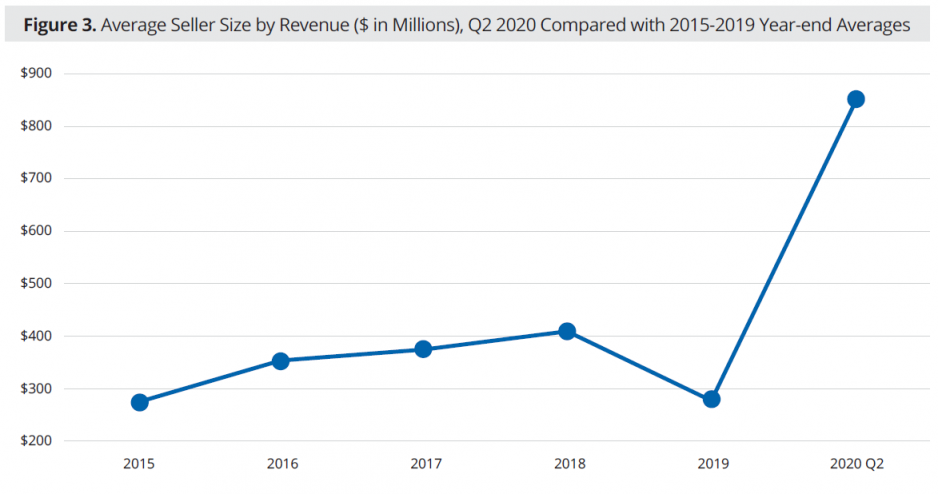 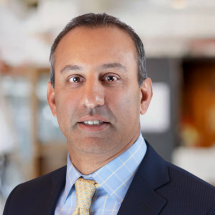 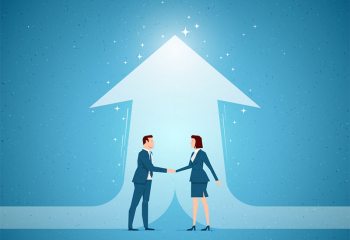 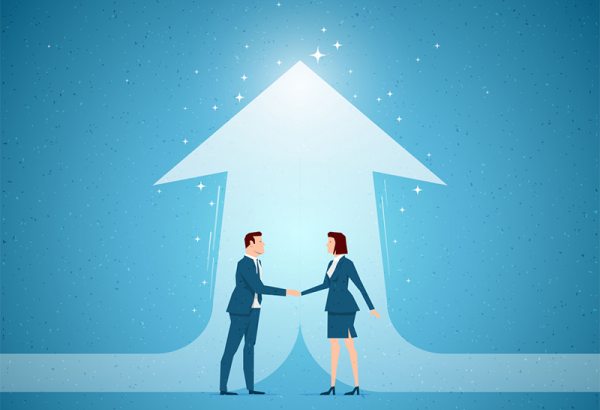 One year ago, Q1 2020 was closing with an emerging awareness of the pandemic that was about occur. The quarter ended with a relatively high number of announced transactions, but with very few large transactions, leaving average seller size by revenue at just $172 million for the quarter.
Research Report 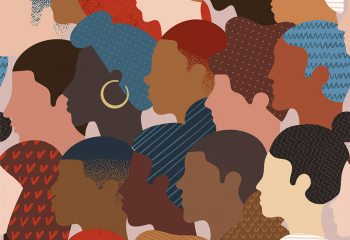 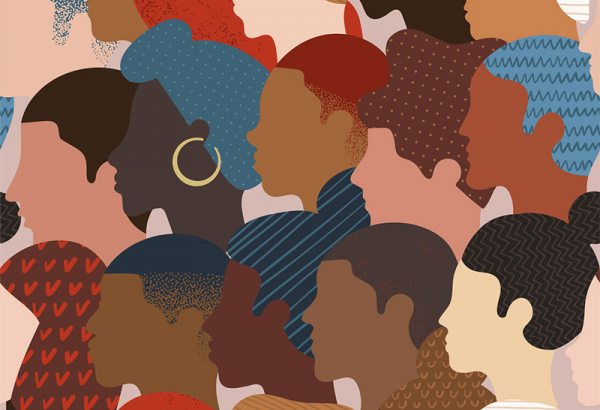 Winter 2021 Kaufman Hall Report: Equity - To Advance You Have to Advance

In this issue of the Kaufman Hall Report, Kaufman Hall Chair Ken Kaufman discusses insights from the circumstances that enabled Becky Hammon to become the first woman to act as head coach during an NBA regular-season game, and the promotion of Kim Ng as General Manager for the Miami Marlins.
Article 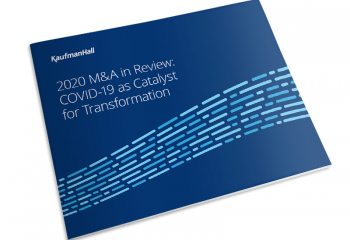 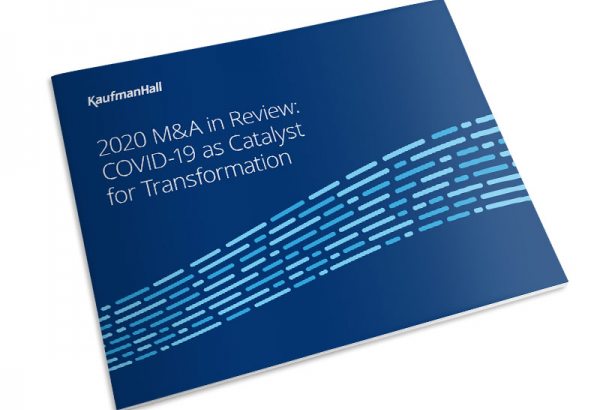 2020 M&A in Review: COVID-19 as Catalyst for Transformation

2020 was off to a strong start in hospital merger and acquisition activity, with the number of announced transactions in Q1 among the highest seen in the past four years. Then the COVID...
Research Report