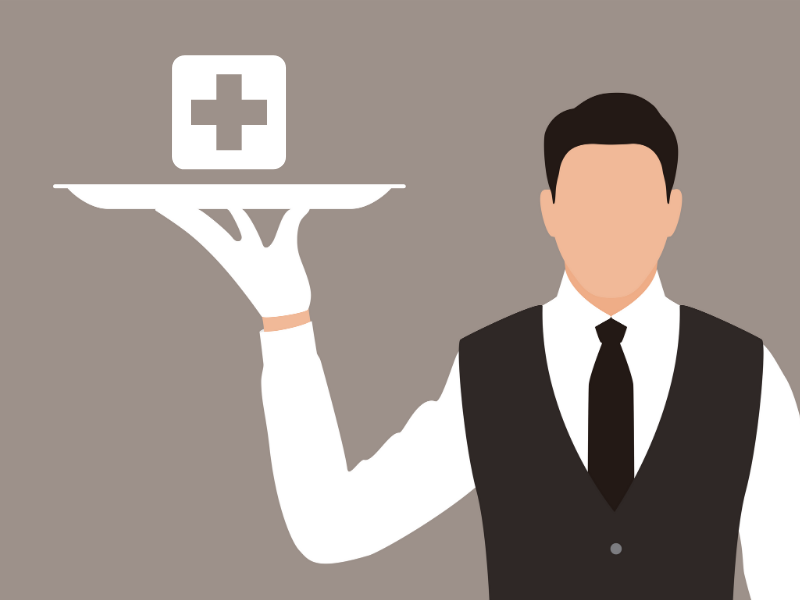 Where have all the outpatient visits gone?

But just because hospitals are seeing fewer outpatient visits doesn’t mean that outpatient visits overall are declining. In fact, alternative options for outpatient care continue to proliferate, from CVS’s 1,500 planned Health HUBs to Walmart Health’s new pilot standalone clinic in Georgia. These new options are usually designed around the funnel business model, and seek to attract as many people as possible to a healthcare platform loaded with multiple options for receiving clinical services or buying health-related products.

In many instances, these new entrants already possess the ability to immediately—and aggressively—compete with acute care providers on convenience and cost. Walmart’s new clinic offers prices on primary care, lab, imaging, dental, and counseling services that are roughly 30-50% cheaper than legacy providers and other retail clinics.

Many health systems are responding to the new competition with their new platforms for virtual care, from Providence St. Joseph Health to SSM Health. And the new AHA report makes clear that the threat of new entrants unbolting profitable outpatient services from the inpatient chassis is a mounting threat to business as usual.

Primary care entrant One Medical, which is backed by Google parent company Alphabet, is also testing a new healthcare delivery concept, with a subscription-based model that offers concierge-style medical services in its 77 offices in exchange for a $199 annual fee for commercially insured patients.

One Medical, which recently filed for a proposed initial public offering, works with hospitals in one of two ways, Axios reports. Some hospitals pay fixed monthly rates to the company for populations that One Medical is responsible for, while One Medical also partners with some hospital systems with stronger market or brand power, joining their existing contracts with insurers.

The arrangements offer revealing insight into the current hospital landscape. Larger health systems with strong brands are able to command partnerships with well-resourced new entrants, while the rest of the field is forced to pay for access to lucrative patient populations, unable to break free of an inpatient-centric business model.

Given its ownership by one of the “Big Four” U.S. tech giants and its willingness to go public, One Medical’s future growth will be a very visible case example moving forward for would-be upstarts and legacy providers alike.

Buy me some peanuts and real estate

Most U.S. sports stadiums built since the 1950s have been surrounded by a sea of parking lots, with the expectation that fans will head for the highway once the ballgame’s over. But a growing number of sports teams are developing adjacent property and playing landlord to department stores, apartment buildings, and, in the case of the San Francisco-based Golden State Warriors, Uber’s new headquarters.

Axios notes that teams are using their holdings as a new source of cash to hedge against ticket sales, media rights, and other traditional revenue. It makes for an intriguing parallel for hospitals and health systems that often control their own swaths of adjacent real estate. 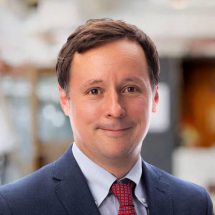 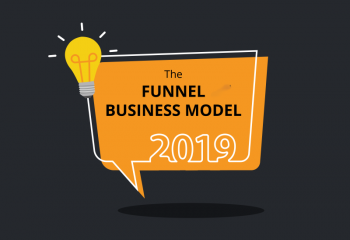 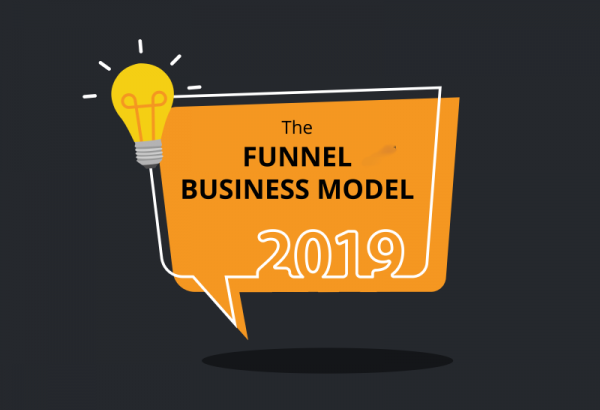 New healthcare entrants and legacy providers invested heavily in the funnel business model in 2019. Read our wrap-up of trends for the year!
Article 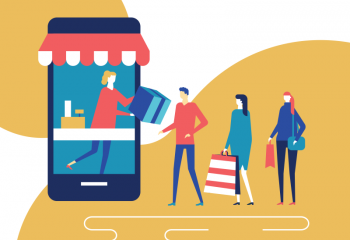 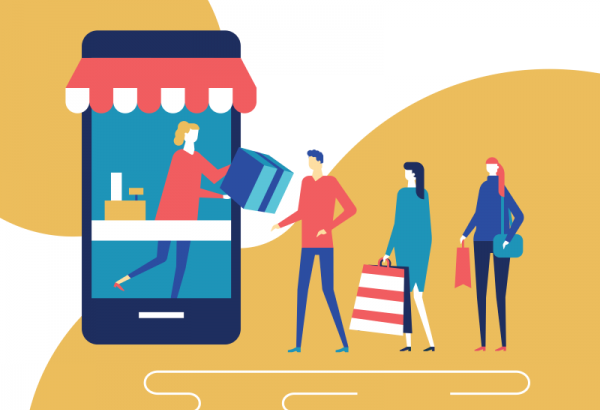 Black Friday saw a 6.2% drop in in-store shopping and Walgreens and UnitedHealthcare plan to open 14 Medicare service centers. Read more in The Week in Disruption.
Article 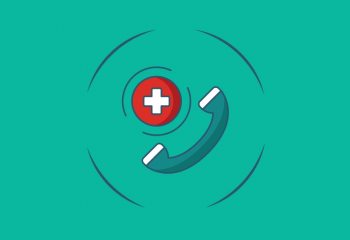 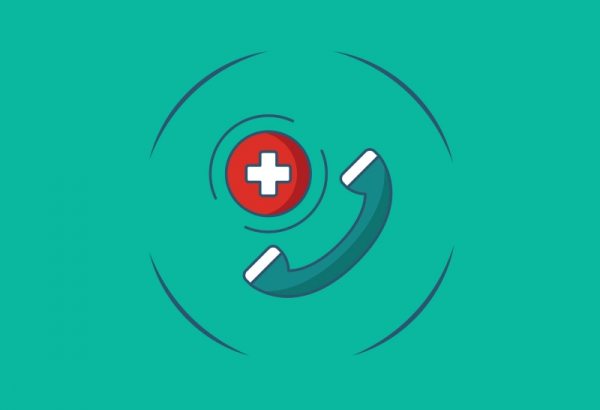