Refunding Savings Are Here Again— But for How Long? 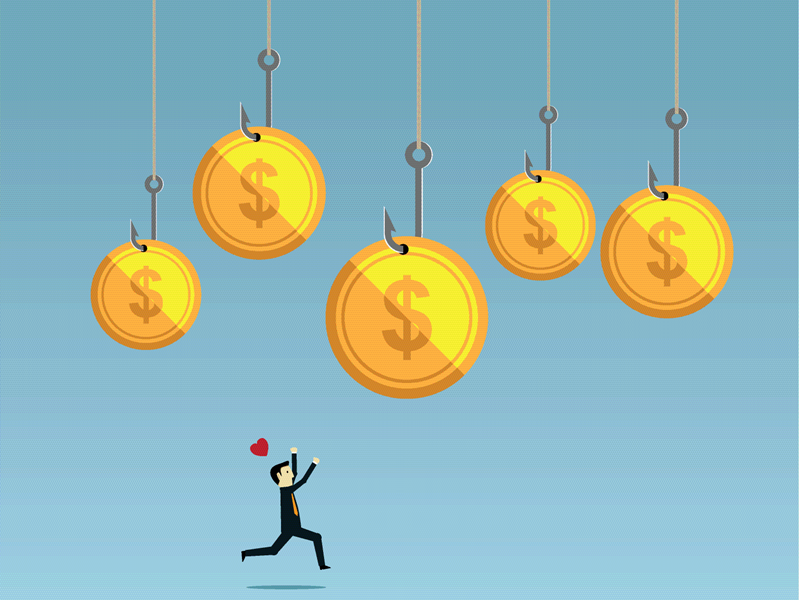 As described in a previous publication,1  the 2017 Tax Cuts and Jobs Act eliminated advance refundings on a tax-exempt basis (see sidebar). While many borrowers achieved economically attractive advance refunding of most Series 2008 and 2009 bonds prior to tax reform taking effect, the next “bite at the savings apple” for most borrowers will be a current refunding of their tax-exempt fixed-rate bonds issued in 2010 and later.2

Hospital borrowers should begin to map out their market plans for these upcoming current refundings and should consider other options available to them to lock-in rates and/or capture savings in advance. This may be particularly true as borrowers start to think more broadly about any new-debt issuance needs and the restructuring of bank direct purchases, whose terms may have changed (i.e., costs increased) with a decrease in the corporate tax rate.

Described here are the reasons why refundings typically make sense for hospitals, how best to plan for an upcoming issuance, and six alternatives that finance/treasury executives can employ to access refunding savings for their previously tax-exempt advance refundable bonds. 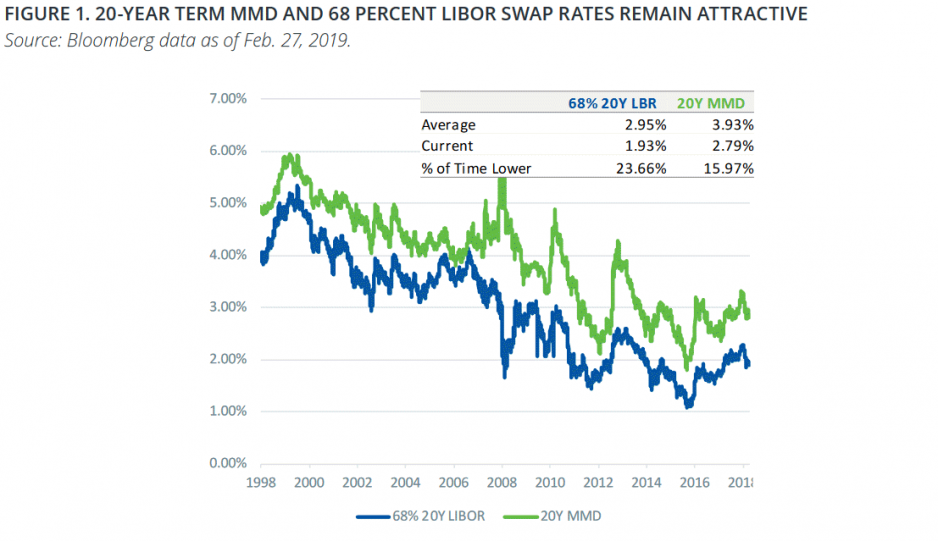 Rolling down the yield curve lowers costs. A current refunding of a 30-year bond issued in 2010 is today a 20-year bond, enabling its replacement by a 20-year yield. The reference point for quoting relevant rates relies on the average life for a bond, which is less than its final maturity. However, indicative rates for these maturities illustrate the point. For reference, 30-year MMD in 2010 was 4.16 percent, compared with 20-year MMD of 2.79 percent as of Feb. 27, 2019.

The sample analysis appearing in a table later suggests that borrowers have a variety of economically attractive alternatives for pursuing refunding savings on outstanding bonds.