Pandemics, Health Care, and a Responsibility to Society 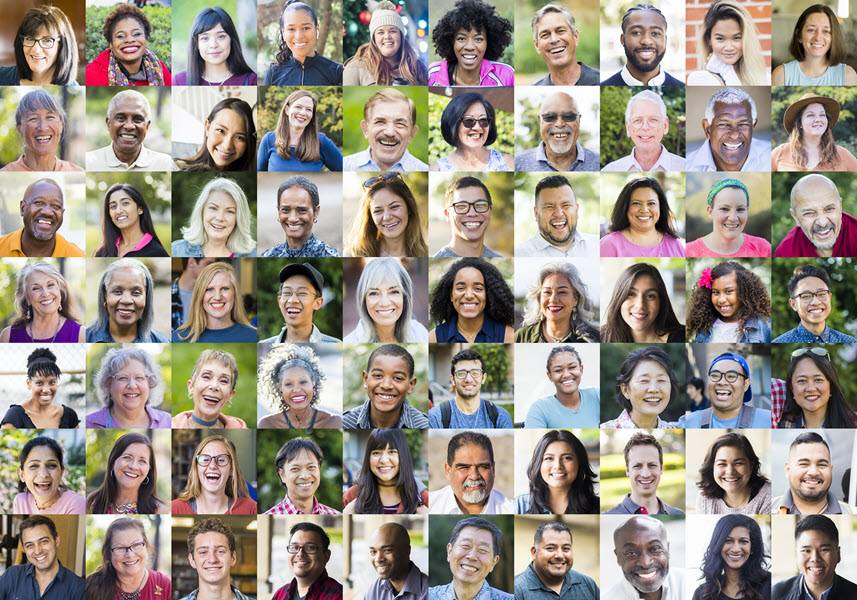 It’s a jarring contrast. On the one hand, there’re the ugly curves of pandemic projections, the images of overburdened hospitals and the staggering statistics of a ravaged economy. On the other hand, there’ re the happy scenes of remote workers, frolicking in the parks, trails and bike paths as it were a normal springtime. Can these images be reconciled, and what is to come if they cannot?

The path forward through the pandemic will be the byproduct of shared national commitment and sacrifice, not through a “me first”/personal freedom approach. It requires a stress on values and a recognition that indeed, there is something larger and more important than one’s self. That what’s best for us as individuals, and for our families, must be balanced against the responsibilities of citizenship.

The scientific community is telling us that through the discipline of self-isolation we have the ability to control our wellness and the wellness of our fellow Americans. But the indifference of selfishness threatens the success of that course. A society grounded in the public good resembles the wise man who built his house on a rock. One that is grounded in the individual good resembles the foolish man who built his house on the sand.

One need look no further than our much maligned health care system for a stirring testimony of the necessary selflessness.

In the epicenters of the crisis, hospitals are finding themselves overwhelmed. For the sickest patients, ventilators are scarce. The New York Times reported one hospital had so many deaths that it parked a refrigerated truck outside to hold the bodies. Staff are getting sick from exposure to the virus or from overwork. Hospitals have tents set up outside for testing and triage. Doctors are being pulled out of retirement to return to the bedside. One CEO told us, “We've talked to physicians who are over 60 years old about the current risks, and they’re insulted. They want to be there to help.”

Defeating the pandemic is a national team sport. Either we share the burdens of what science tells us to be the solution, or we share in the harm that science predicts if those burdens are not embraced.
To paraphrase President Kennedy, now is the ultimate “ask not” moment. In his famous inaugural address, he observed that since the country’s founding, each generation of Americans has “been summoned to give testimony to its national loyalty”. And now, just as it was then, the “trumpet” of such loyalty summons Americans to bear a new burden-a struggle against a common enemy of disease.

Ours is a citizenry to which much has been given, but for many of us not too much has been asked. We now have the opportunity to balance the scales.

Ken Kaufman is Chair, Kaufman Hall, and Michael Peregrine is a Partner with McDermott Will & Emery. The article is reprinted with permission of the American Hospital Association. Visit the AHA’s Updates and Resources on Novel Coronavirus page.

For more information on how your organization can respond to difficulties brought on by the COVID-19 pandemic, please reach out to Ken Kaufman. 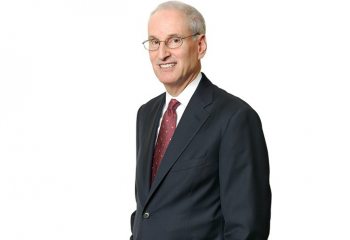 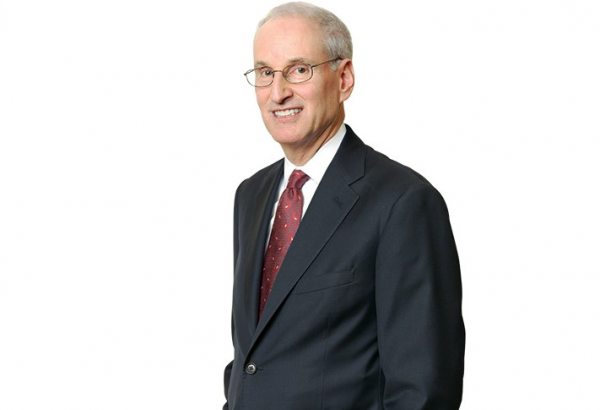 Interview: Scott D. Hayworth, MD, President and CEO, CareMount Medical, on Caregivers at the Epicenter of a Coronavirus Outbreak

The NY metro area is the epicenter of one of the most intense COVID-19 outbreaks in the country. We asked Scott D. Hayworth, MD, President and CEO of CareMount Medical, to share his perspectives. Read more!
Article 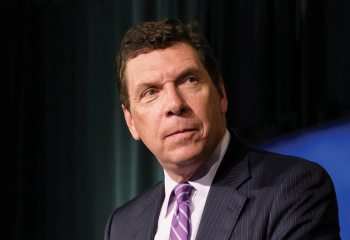 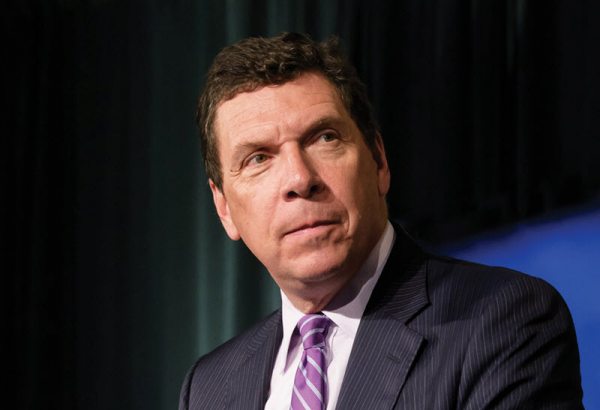 When we first spoke with President and CEO John Murphy, MD, Nuvance Health system was just beginning to see an increase in patients with COVID-19. Twelve days later, we talked with Murphy again to understand what has changed and find out how his organization is preparing to fight a predicted surge in cases in early April.
Article 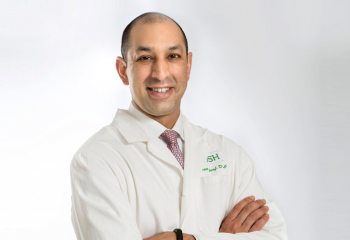 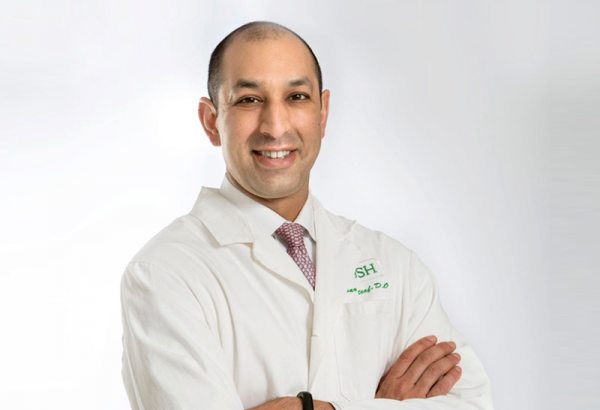 Interview: Omar B. Lateef, DO, CEO, Rush University Medical Center, on Trying to Get Ahead of the Surge

Dr. Omar Lateef, DO, President and CEO of Rush University Medical Center, shared his thoughts on why it was essential to act early and how his organization has been affected.
Article