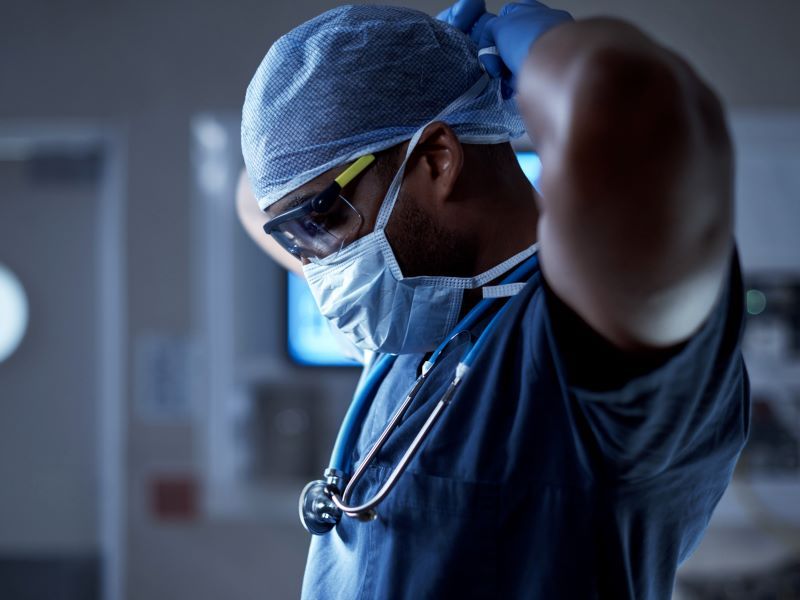 U.S. hospitals experienced margin declines in February, following moderate declines in January. For many organizations, it was the last month of business as usual before coming face-to-face with the impacts of unprecedented demands as COVID-19 cases mount nationwide. Operating Earnings Before Interest, Taxes, Depreciation, and Amortization (EBITDA) Margin fell -92.7 basis points (bps) year over year in February, and -105.2 bps below budget.

Operating Margin was down -73.2 bps year over year, and -92.4 bps below budget. Looking month over month, Operating EBITDA Margin was down -162.9 bps, and Operating Margin fell -206.4 bps. Lower volumes compared to January and higher expenses contributed to the decreasing margins. The COVID-19 pandemic will dramatically change the picture across all metrics in the coming months.

Month over month, OR Minutes saw the biggest year-over-year decrease at -9.7 percent. Average LOS was the only volume metric to see a slight month-over-month increase of 0.7 percent. Even so, most metrics performed above budget expectations.

Hospitals saw expenses increase in February. Total Expense per Adjusted Discharge rose 2.2 percent year over year and 3.3 percent month over month. Labor Expense per Adjusted Discharge had the biggest year-over-year increase at 3.4 percent, and rose 1.6 percent month over month. Full-Time Equivalents (FTEs) per Adjusted Occupied Bed (AOB) was the only expense metric to see a slight year-over-year decline, at -0.4 percent.

February was marked by volatility and uncertainty for Wall Street. Equities began the month on strong footing, but the unprecedented bull run quickly came to a halt as the spread of COVID-19 led to a selloff in equities. The S&P 500 fell 8.4 percent in February, after reaching all-time highs earlier in the month. At publishing time, the index was 18.8 percent off of its February starting point at 2,954.22.

Nonfarm payrolls added 273,000 jobs in February—including 32,000 in healthcare—bringing unemployment to a 50-year low of 3.5 percent. The 10-year Treasury bond ended February at a record low 1.15 percent, while the 30-year MMD declined 28 bps month over month to 1.52 percent. Municipal fund flows saw a stark reversal in March to date, as repercussions of the pandemic drove a whipsaw in rates and dislocation of the municipal versus treasury ratio market. 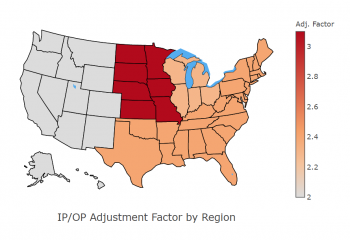 Hospitals across the country saw a downturn in margin results to start the calendar year. Read more on why in the latest news in the National Hospital Flash report.
Article 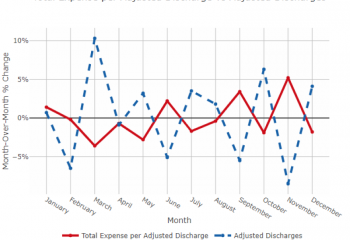 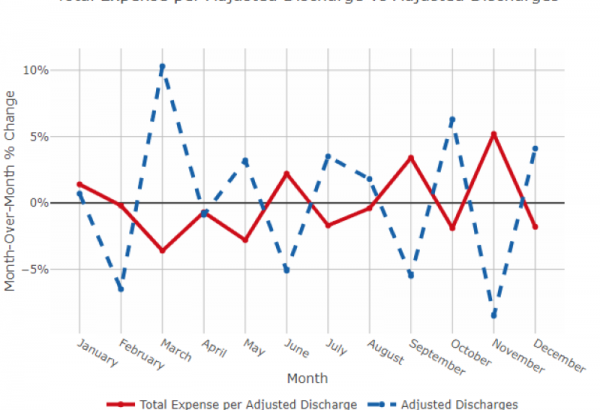 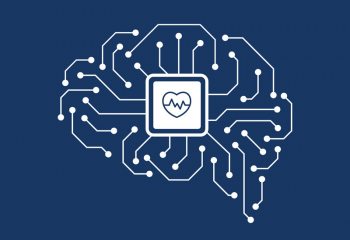 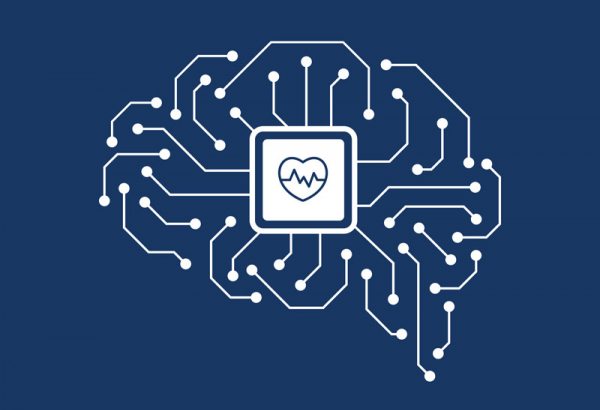 In this month’s Spotlight, four Kaufman Hall data scientists each highlight examples of AI applications that they believe could have profound impacts for healthcare in the near future. Read more!
Article