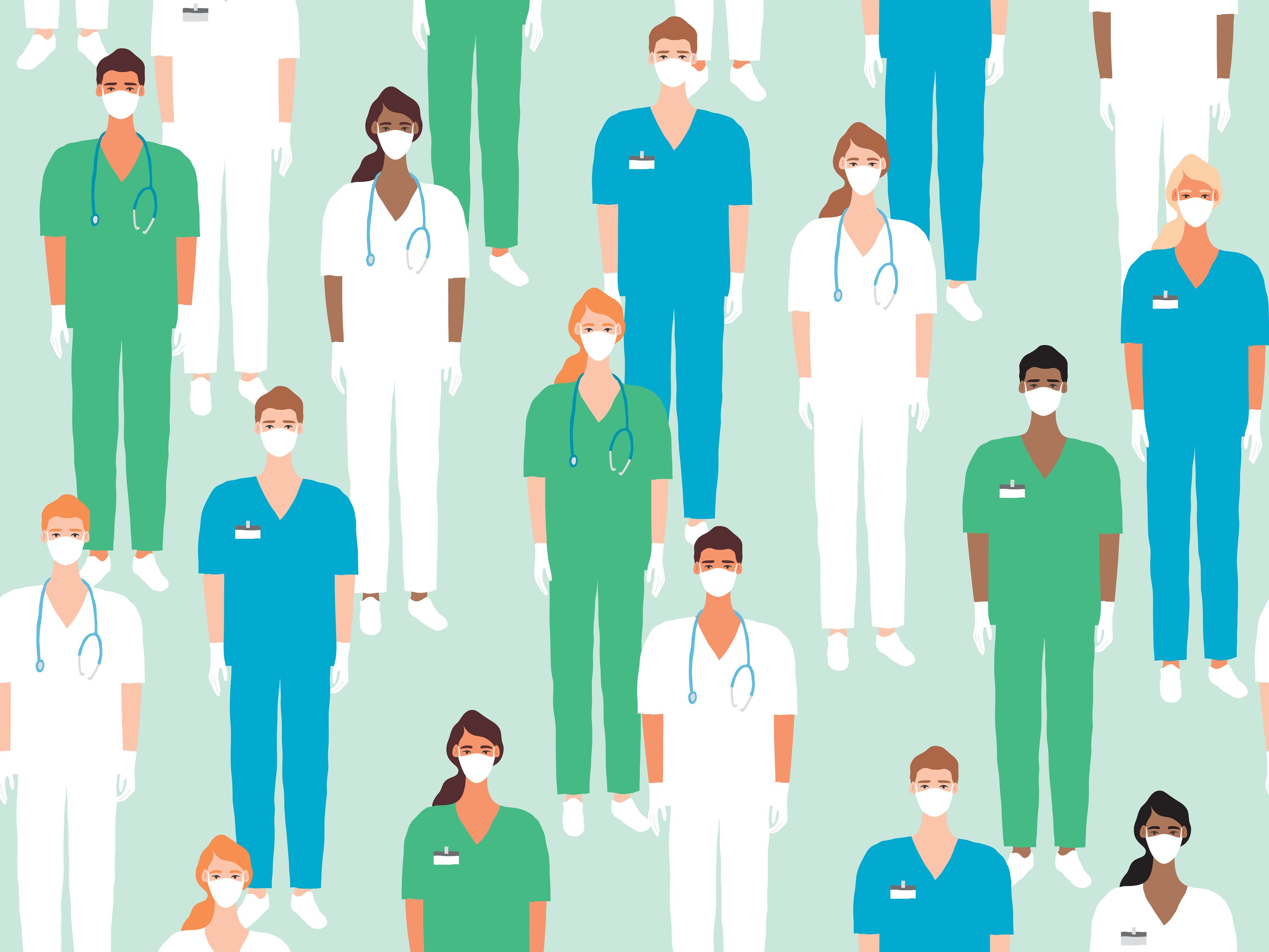 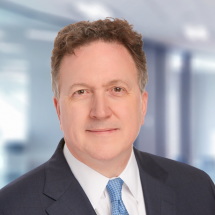 Managing Director
Jim Blake works hand-in-hand with clients to meet their critical needs in a way that is fully integrated with their organization’s overall strategy.
Learn More About James 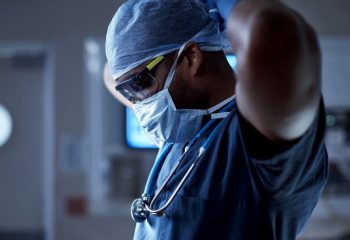 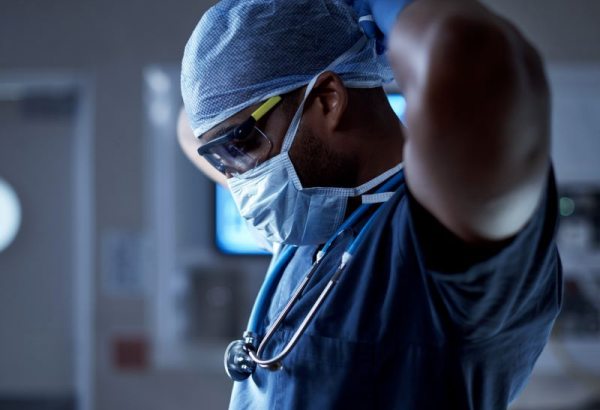 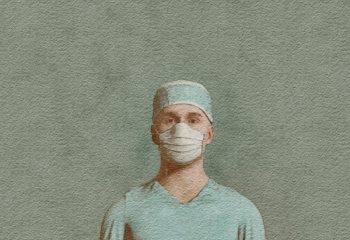 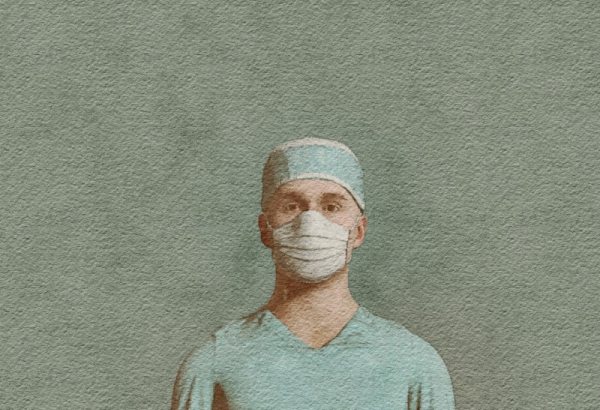 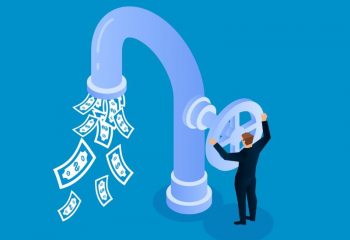 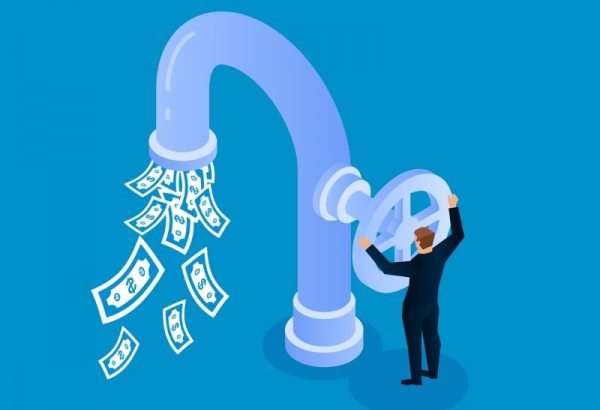