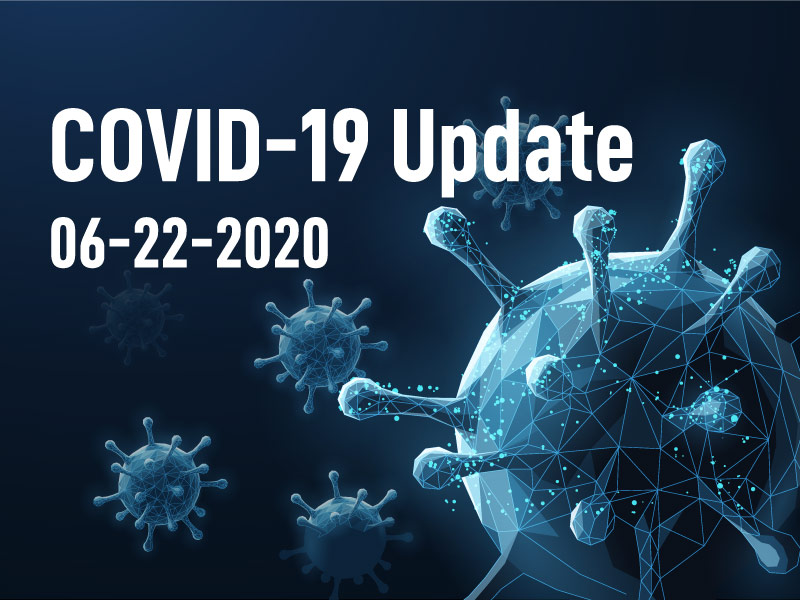 The past week has seen signs of heightened COVID-19 cases and hospitalizations in several states that had previously avoided significant surges, even as initially hard-hit states like New York, Illinois, and Michigan continue to experience declines in their caseloads.

Some hospitals and health systems – including Banner Health in Arizona – are activating their surge plans due to increasing hospitalizations and heightened ICU use. Public health experts are describing the activity as a continuation of the first wave of the pandemic—as opposed to a distinct second wave, which still may be coming in the fall. And evidence of a resurgence of COVID-19 in other countries, including China, suggests that even providers in areas that weathered a surge earlier this spring need to remain vigilant.

In promising news, a recent ProPublica article exploring the response to the early days of the pandemic in the Northeast finds that hospitals were able to quickly ramp up overall bed capacity and avoided anticipated shortages, after the most dire projections of the pandemic’s toll in April failed to materialize. According to the article, subsequent projections by nationally recognized models have dramatically reduced estimates of how many infected patients may ultimately require hospitalization. The article also notes that the spread of the virus has played out differently in specific regions – noting the early crisis in New York, and the recent hospitalization spikes in Alabama and several other states.

The disparate national picture illustrates how important it is for hospitals and health systems to stay on top of local trends, and prepare for multiple scenarios for COVID-19 spread in the uncertain months to come. Kaufman Hall has published an approach to modeling COVID-19 demand over the next year.

The ProPublica retrospective of the early days of the COVID-19 pandemic also found that the dramatic drop in non-COVID-19 procedures—from elective surgeries to more serious chronic disease-related cases that may have been postponed—helped relieve pressure on hospitals in the epicenter of the crisis. Patient fears, of course, contributed significantly to the decline in addition to state and provider mandates, and there has been ongoing concern about the pace of return. The dearth of non-COVID-19 procedures has also caused significant ongoing strain on hospital financial operations.

Dallas-based Tenet Healthcare reported some promising news on that front this week – announcing that admissions in their hospitals have returned to 90% of pre-pandemic levels in June, with surgeries rising to 95% of previous levels over the same time frame.

Over time, closely tracking the pace of return will prove critical to hospitals as they reimagine their long-term operations in the wake of the pandemic, the focus of a recent Kaufman Hall article.